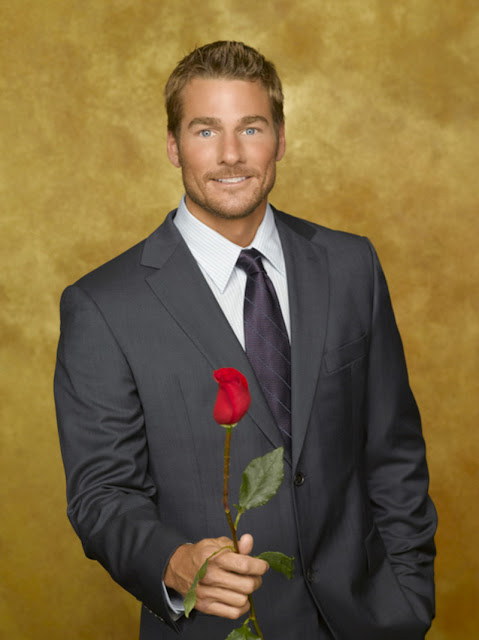 Ever wondered what stupid looks like? Wonder no more!

The Bachelor‘s season finale aired last night, and according to USA TODAY, it had the show’s lowest finale ratings in almost three years. Viewership was down 15% from last year’s finale, but it was still the most-watched show on TV last night, with 13.8 million viewers. That just goes to show, there are A LOT of desperate hooers in our country. And just think of all the desperate hooers that weren’t even watching. The real number of DHs must be staggering.

The Bachelor Finale Raises A Whole Slew Of Qs

So, all o’ you desperate hooers might be wondering:
1. Who got the final rose?
2. Will the couple stay together?
3. When’s the wedding?
4. OMG, I totes heard the couple have already broken up since the finale was taped, is this true??
5. Are they back together??? Omg, I HOPE they are back together!!!
6. Am I totally lame?

If you watch The Bachelor, I sincerely hope that I have deeply offended you.