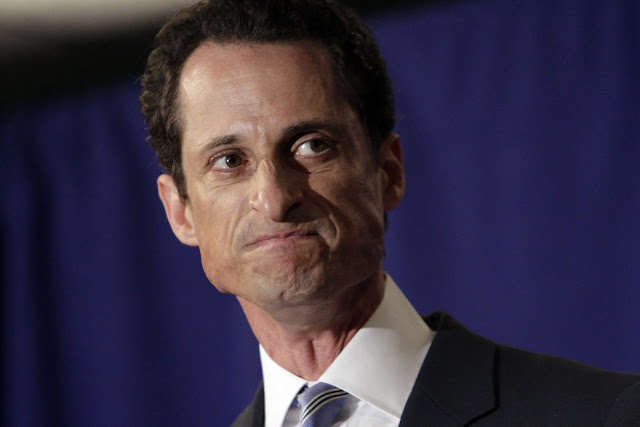 Weiner really screwed the pooch on this one.

New York Congressman Anthony Weiner has finally owned up to sending a pic of his … err, disco stick.

“Last Friday night, I tweeted a photograph of myself that I intended to send as a direct message, as part of a joke, to a woman in Seattle. Once I realized I had posted it to Twitter, I panicked, I took it down, and said that I had been hacked.”

As part of a joke, you say? After this whole sexting scandal, it would seem Rep. Weiner is quite the accomplished practical joker. Hats off to you and your penis, sir.

We’ve also gotta give the guy mad props for putting his last name to good use. A lot of people would pay big money for the type of name recognition that Anthony Weiner has now garnered for himself. We’re willing to be even Twista couldn’t have foreseen this kind of overnight celebrity…

Rep. Weiner admits to exchanging dick pics sexually explicit photos with “at least six women,” with whom he was having “inappropriate conversations” online.

Weiner also wants us to know that he has “never met with these women, nor … had physical relationships at any time.”

The Dick Pic Seen ‘Round The World

Here’s the, uhh, super-sexy picture that Weiner accidentally posted to his Twitter page: 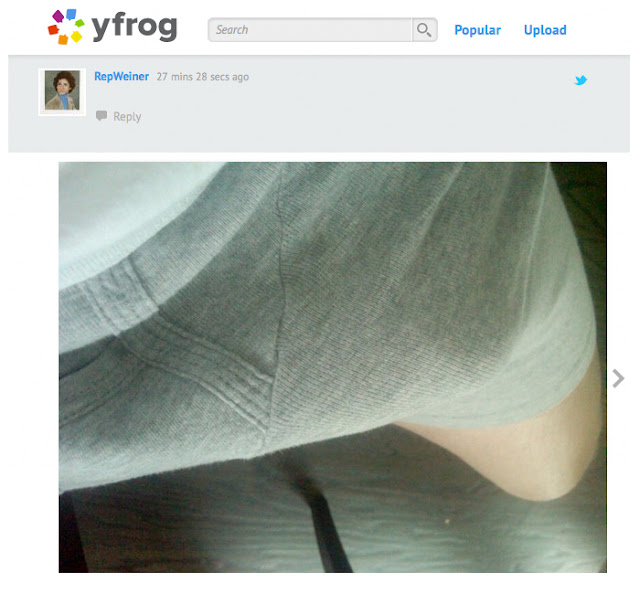 The true owner of this wiener is no longer in question.

So far, Rep. Weiner and his wife, Huma Abedin, are planning to stay together.

Perhaps Weiner’s wife, who works as an aide for Secretary of State Hillary Clinton, has taken a page out of her boss’ book when it comes to dealing with their politician husbands’ putrid penis problems and whacky wiener woes. 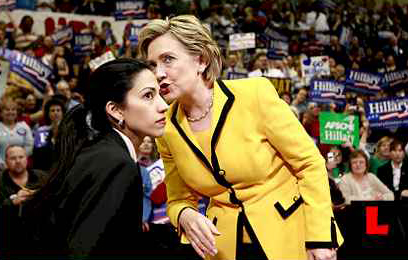