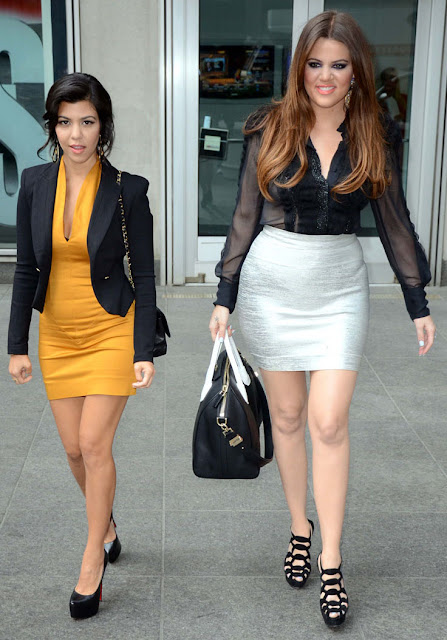 Yesterday morning, June 8, 2013, Khloe Kardashian did an interview alongside her sister, Kourtney Kardashian, on Fox and Friends.

Pretty typical stuff in the day-to-day life of a Kardashian, right? Except, joining the Dash Dolls on today’s publicity rounds, was a very special guest: Khloe Kardashian’s right nipple.

Ever the gracious guest, Khloe’s nipple was kind enough to stick around for a full six minutes (the entire length of the interview).[1] 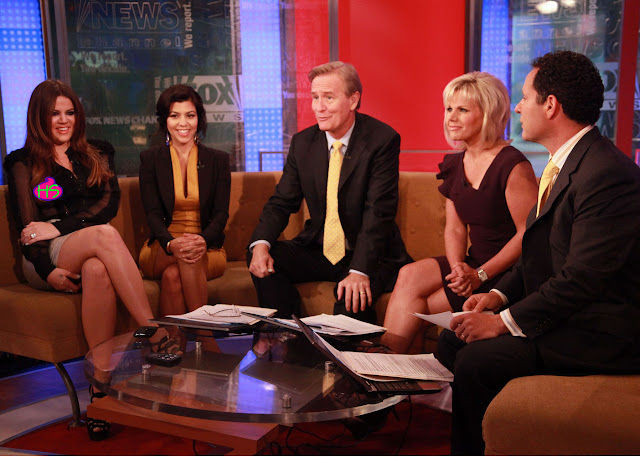 Dude in the middle is definitely enjoying himself.

What’s A Little Nipple To A Kardashian?

Khloe says she’s not embarrassed, though. In fact, after the interview, when she found her Twitter account inundated with messages about her nip-nap incident, she tweeted: 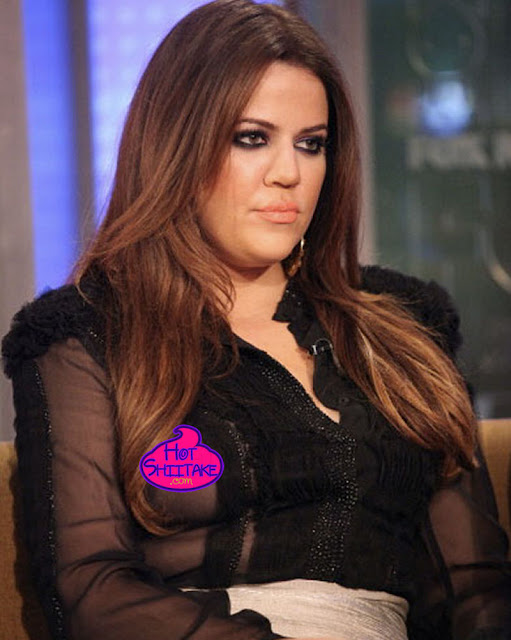 Khloe Kardashian’s nipple was out during the ENTIRE interview.

WATCH: Khloe K — At Least It’s Not My Vagina

Khloe was also spotted out last night, by the TMZ cameras, with whom she reiterated the fact that she was not embarrassed about her nip slip, saying: