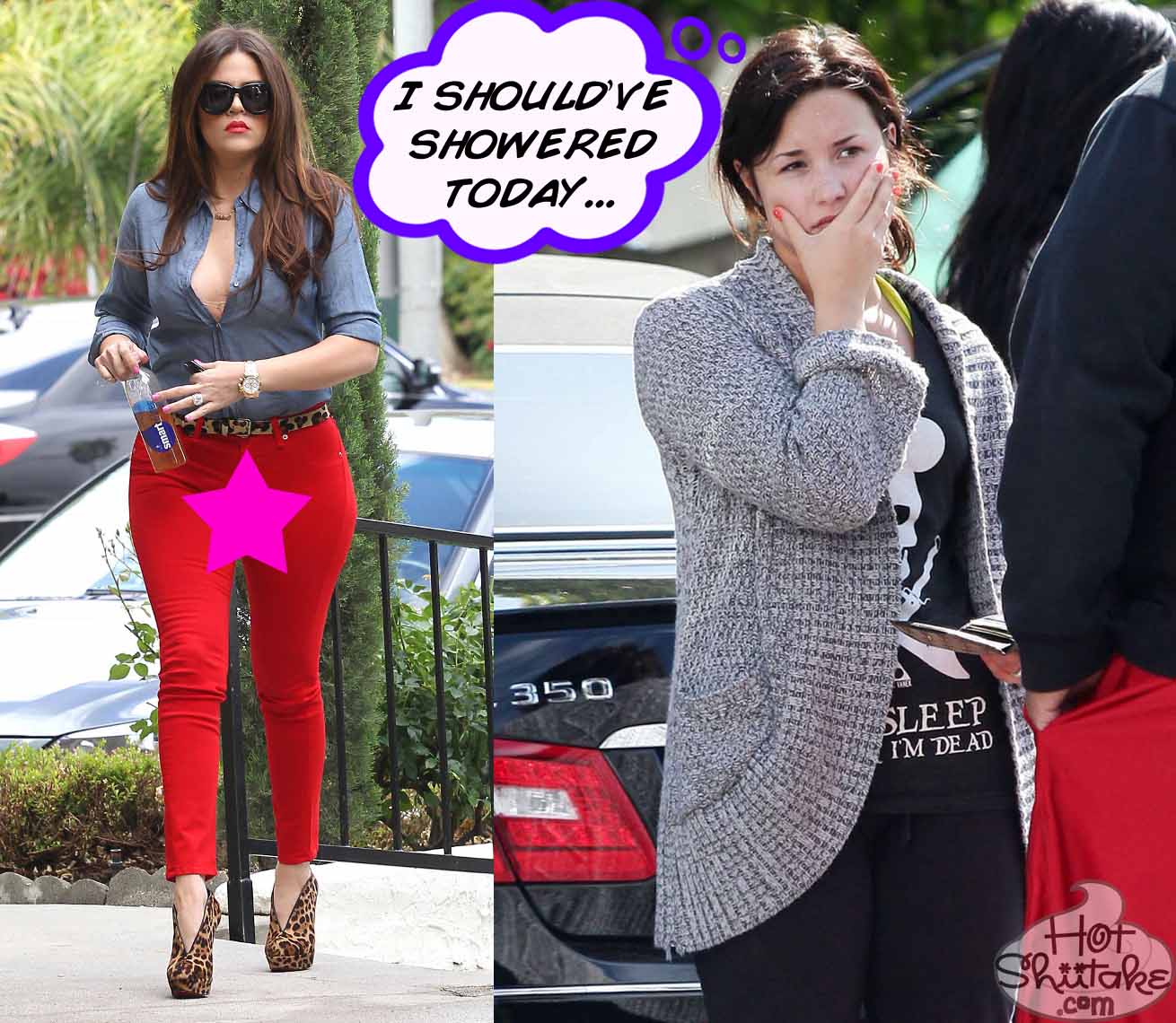 The gods of ugly have blessed us with a bountiful harvest of ugly celebrities this week; much of which has been sewn, and subsequently reaped, at the 2011 Cannes Film Festival, both on and off the red carpet. Those Frenchies sure have a sneaky way of spreading their ugly seed.

Faye Dunaway poses on the red carpet of the 2011 Cannes Film Festival at the premiere of The Tree Of Life on May 16, 2011. 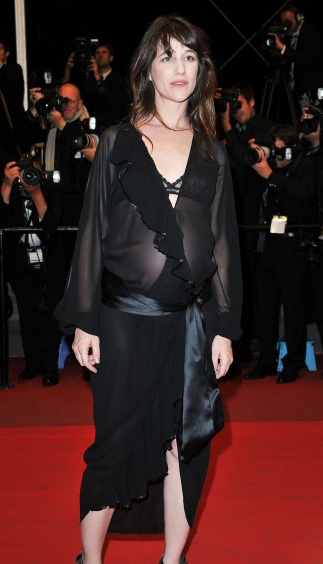 What is up with pregnant women falsely believing that people want to see their repulsive bellies? Just because you chose to get knocked up, doesn’t mean we want to see your massive middle. Put. It. Away.

*Charlotte Gainsbourg, pictured above at the Cannes Film Festival, is an English-born, Paris-raised actress (what an ugly err, umm, lovely combo), who has been in a few American films, of which, no one has ever heard. She is also a singer-songwriter of songs we have never heard.

I had a serious inner debate with myself about whether or not I should include this picture, because I LOVE me some Khloe Kardashian. This debate, however, only lasted about 5 seconds, because that is some serious camel toe.

I still love you, Khloe — we all commit crimes of fashion, and you’re the only Kardashian sister who isn’t totally lame and boring. xoxo, D.

In Demi Lovato‘s defense, this picture was taken at the scene of her car accident earlier this week, so perhaps she hadn’t planned on getting out of her car. But then again, if you weren’t planning to get out of your car at some point, why would you be driving in the first place?

Aubrey O’Day In A Bikini… On The Red Carpet 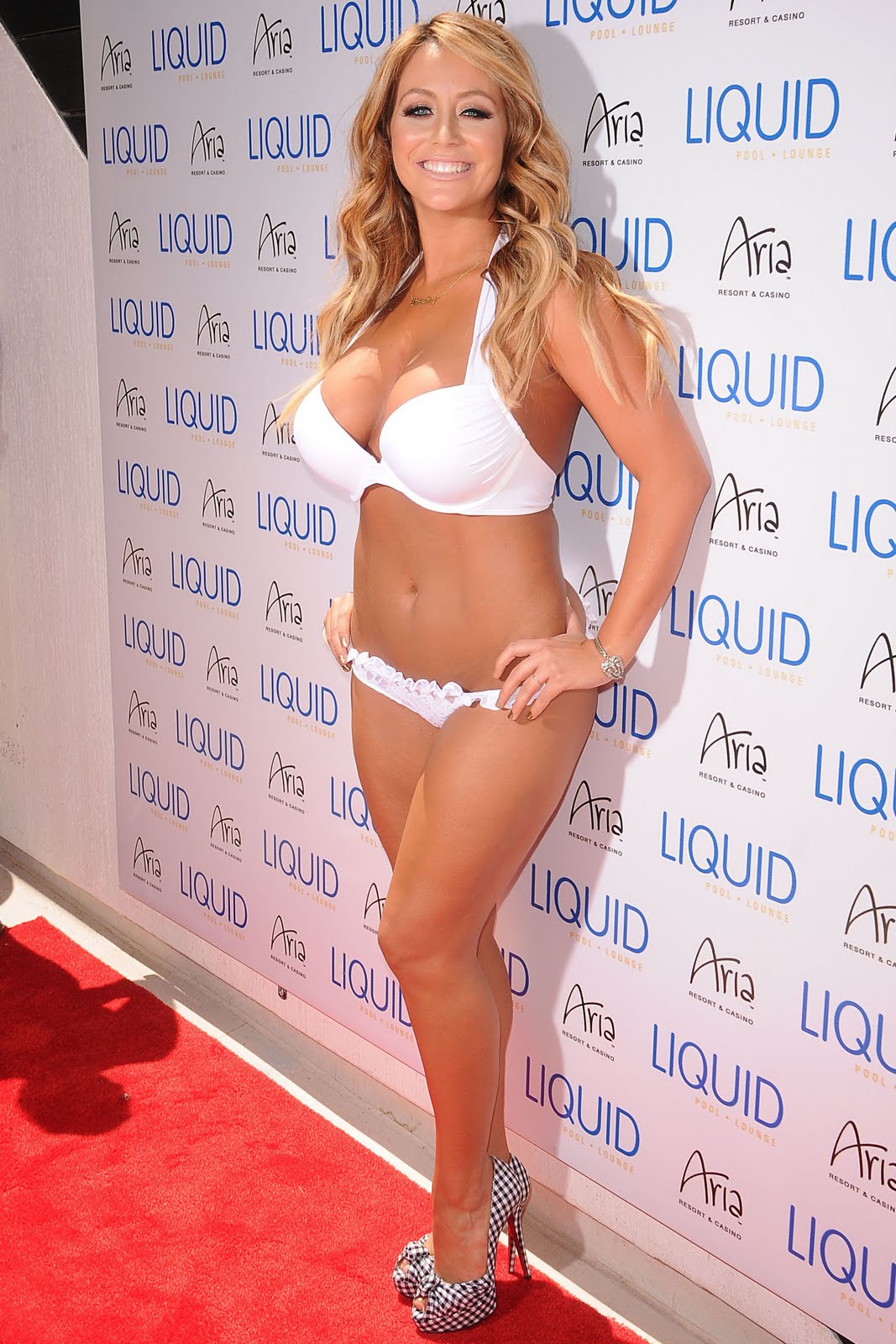 If you find Aubrey O’Day‘s bikini body attractive, God bless you. All I see are a big ol’ pair of clown boobs. And a rather clownin’ face, to match. 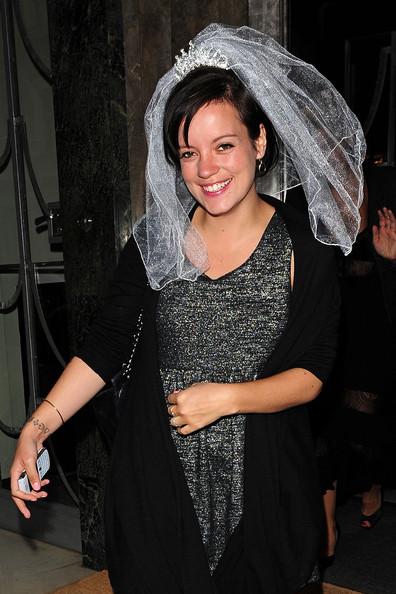 ug-ins [ugg-inz]
-noun
1. ugly twins
2. either of two persons or things closely resembling each other, in a manner that is very unattractive, unpleasant to look at, or displeasing in appearance.
See also: uglets

This week, the gods of ugly have blessed us with an “Ugly Twins” double whammy. 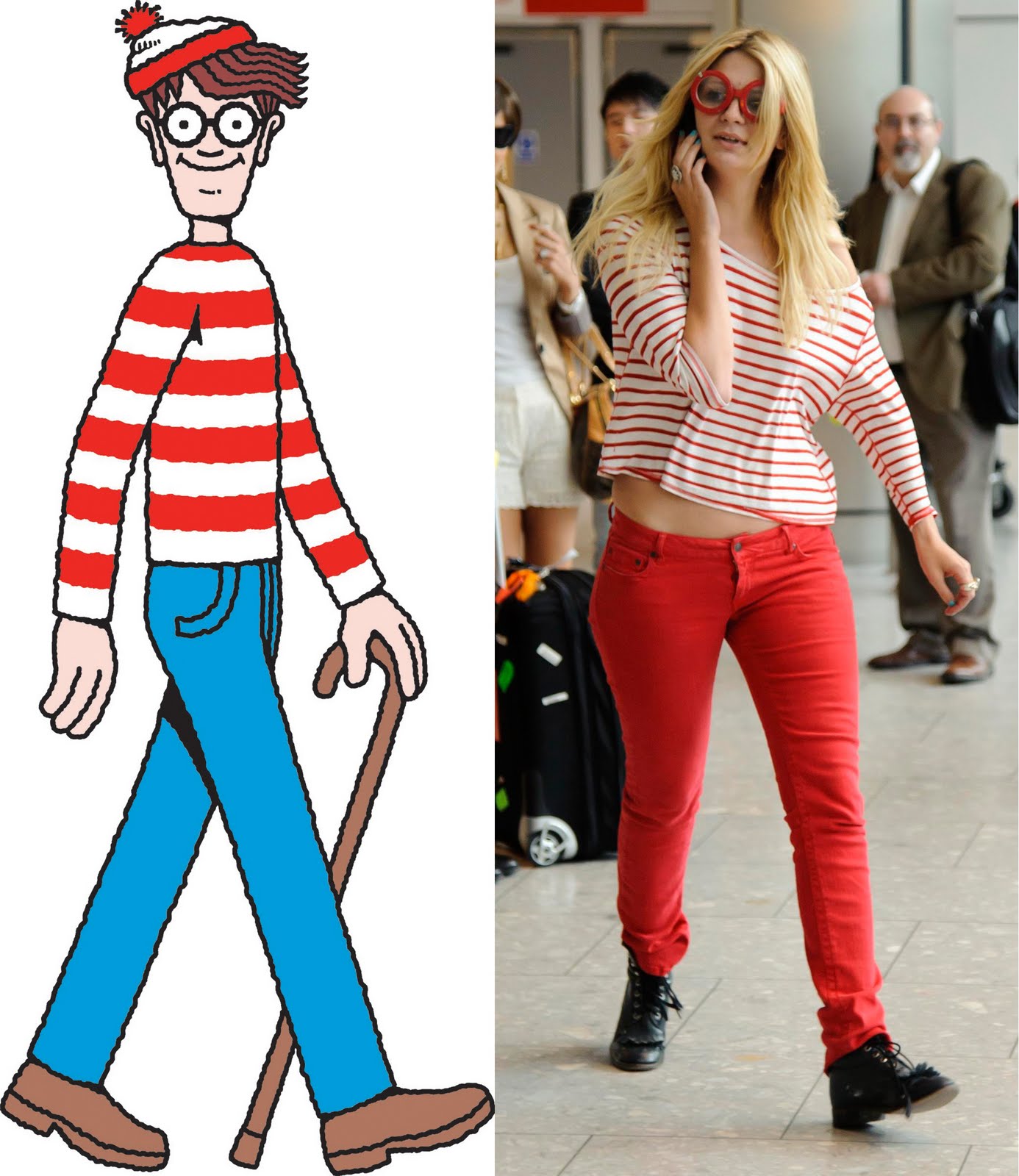 I’m about to give up on the hope that we’ll ever see Taylor Momsen again. We have no one to blame but ourselves for this. If only someone would buy her lame ass album(s?), or buy a ticket to see her perform with her “band”. But alas, none of us wants to waste even a dime to see her ugly ass do anything, for she is much too terrible at everything, except being exceptionally ugly.

Whatever. See you next week, my ugly little children!

Because this week’s ugly celebrities have been so cameltoe-licious, it seems only right to pay tribute to the frontal wedgie with a little ditty.

“Mmhmm, that’s right, uh-huh, OH NO! Fix yourself, girl; you got a cameltoe!”

*Hot Shiitake has been featuring larger images, in order to better show every ugly detail. So, if it’s taking a while to load the entire post, please be patient, we promise it’s worth every bit of ugly. Either be patient, or purchase a better computer.

As always, click on the pictures to see even more ugly detail!