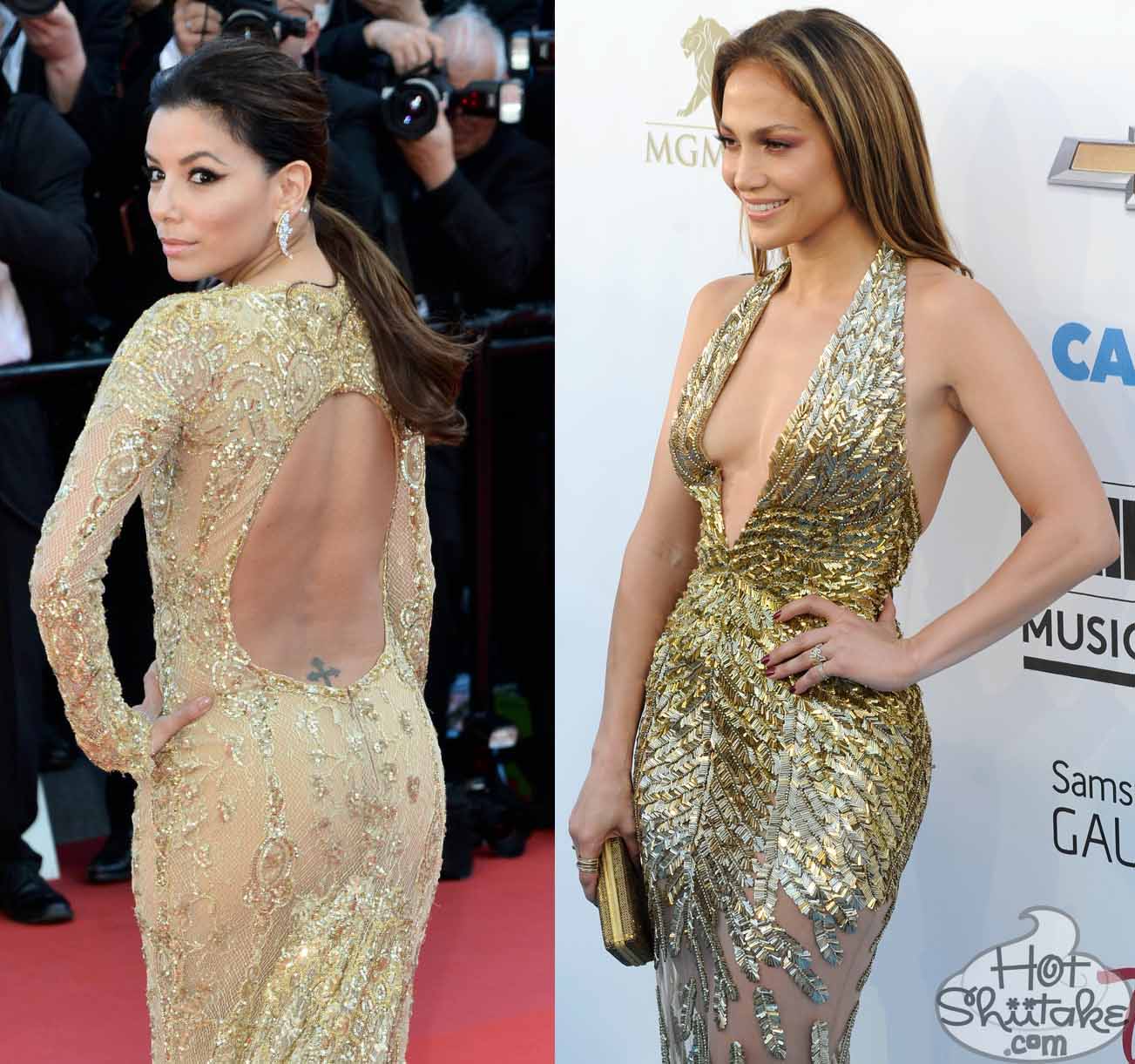 With the 66th Cannes Film Festival and the 2013 Billboard Music Awards, stars dressed their very bestest and tried to put their ugly in a closet (but as usual, the ugly celebrities came dancing out of the closet, but that’s a tale for another time). Anywho, here are the hottest celebrities from the past week-ish.

Most of our fave looks came from the Billboard Awards, and if you don’t agree, feel free to let us know in a hateful comment below. XOXO. 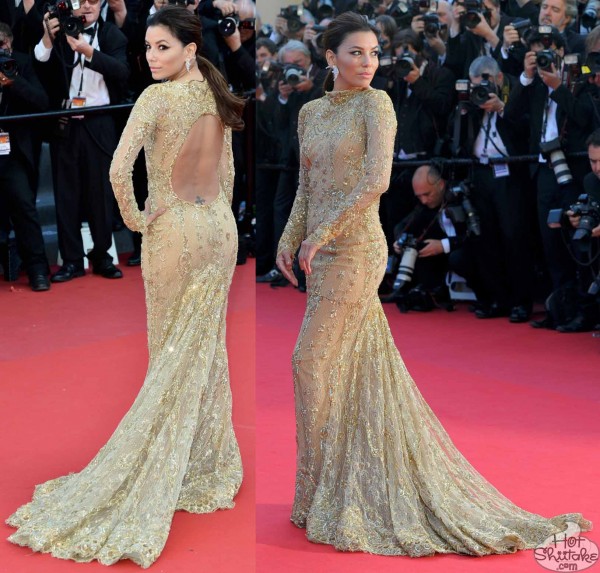 Eva Longoria looked HAWT in a gold Zuhair Murad gown at the Cannes premiere of Le Passé (pre-Cannes wardrobe malfunction) on May 17, 2013. 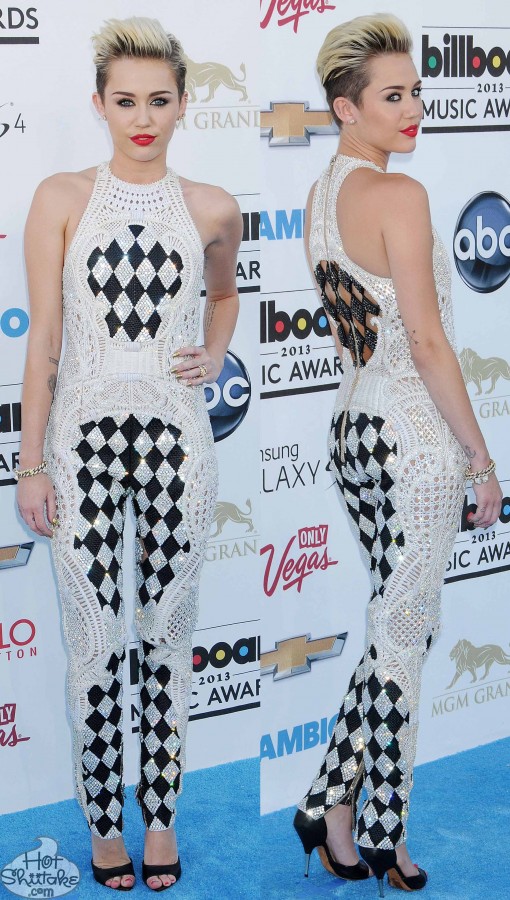 Is anyone hotter than Miley Cyrus right now? According to the 2013 Maxim Hot 100 List, NO. And we honestly couldn’t agree more. Seriously, girl is SMOKIN’.

Here, Miley rocks a Balmain jumpsuit — an outfit only someone with her bangin’ bod could ever dare pull off — at the Billboard Music Awards on Sunday, May 19, 2013, at the MGM Grand Garden Arena in Las Vegas, Nevada.

Jennifer Lopez at the Billboard Awards

JLo on the red carpet at the BBMAs: JLo performing at the Billboard Awards: Is JLo seriously serious? Jennifer Lopez is 43 years old, and is clearly stricken with Benjamin Button syndrome, because she gets younger- and hotter-looking every freaking day.

Selena Gomez at the Billboard Awards 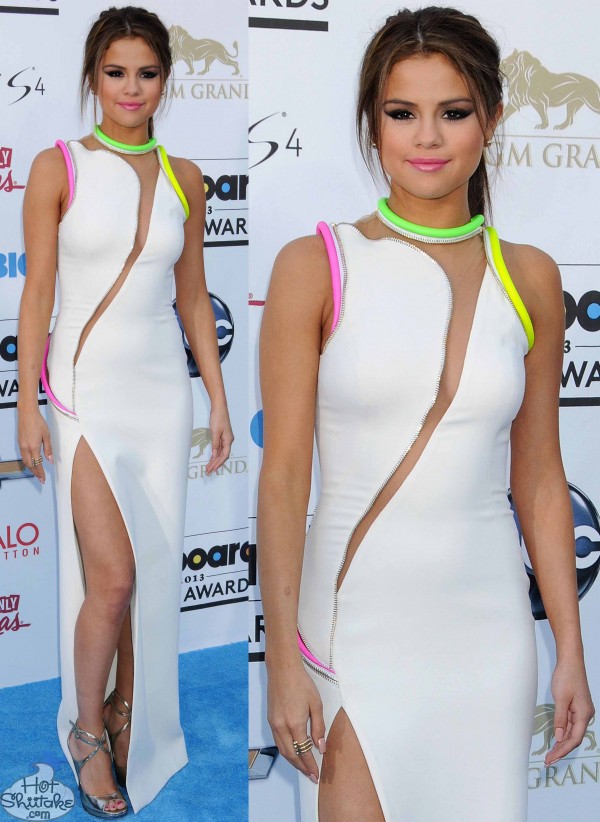 Selena Gomez wore this fabulous, white Versace gown with neon accents to the Billboard Awards in Las Vegas on May 19, 2013, and while she looks undeniably hot, the dress could be better. The slit hits at an awkward height — she should’ve made it higher.

Nevertheless, she makes the cut. 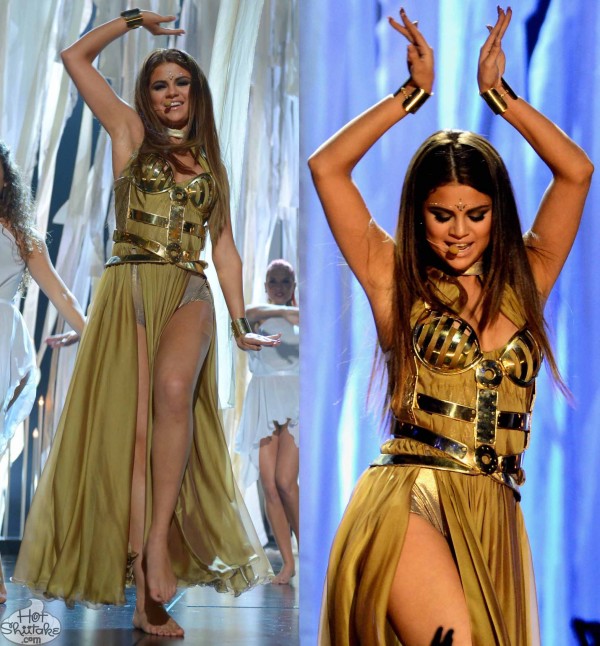 It appears Selly is still blowing right past all of the offended Hindus, and continuing to wear a bindi for her performances of “Come & Get It”. Good for you, Sel. Good for you. 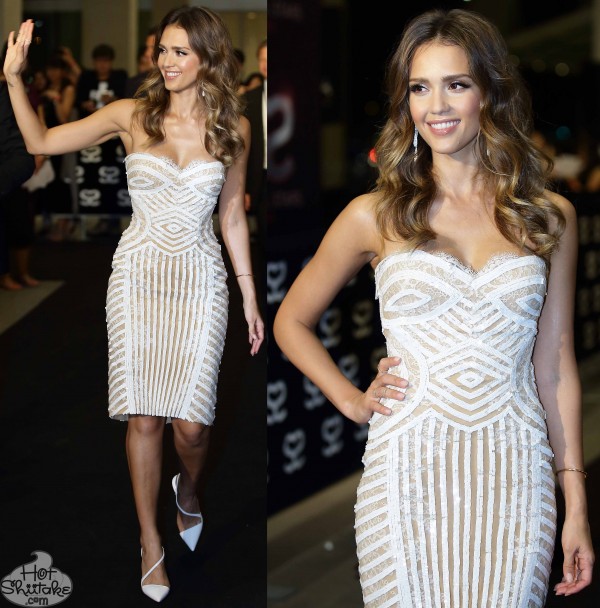 Jessica Alba may be one of the most boring celebrities in Hollywood, but she still looks fly, so people keep looking at her. And if you can’t beat ’em, join ’em, right? So, here’s Jess, hum-drum, but pretty, at the 2013 Social Star Awards in Singapore on May 23, 2013.

0 comments on “The Week In Not Half Bad: Billboard Awards, Cannes Film Festival & More”

1 Pings/Trackbacks for "The Week In Not Half Bad: Billboard Awards, Cannes Film Festival & More"