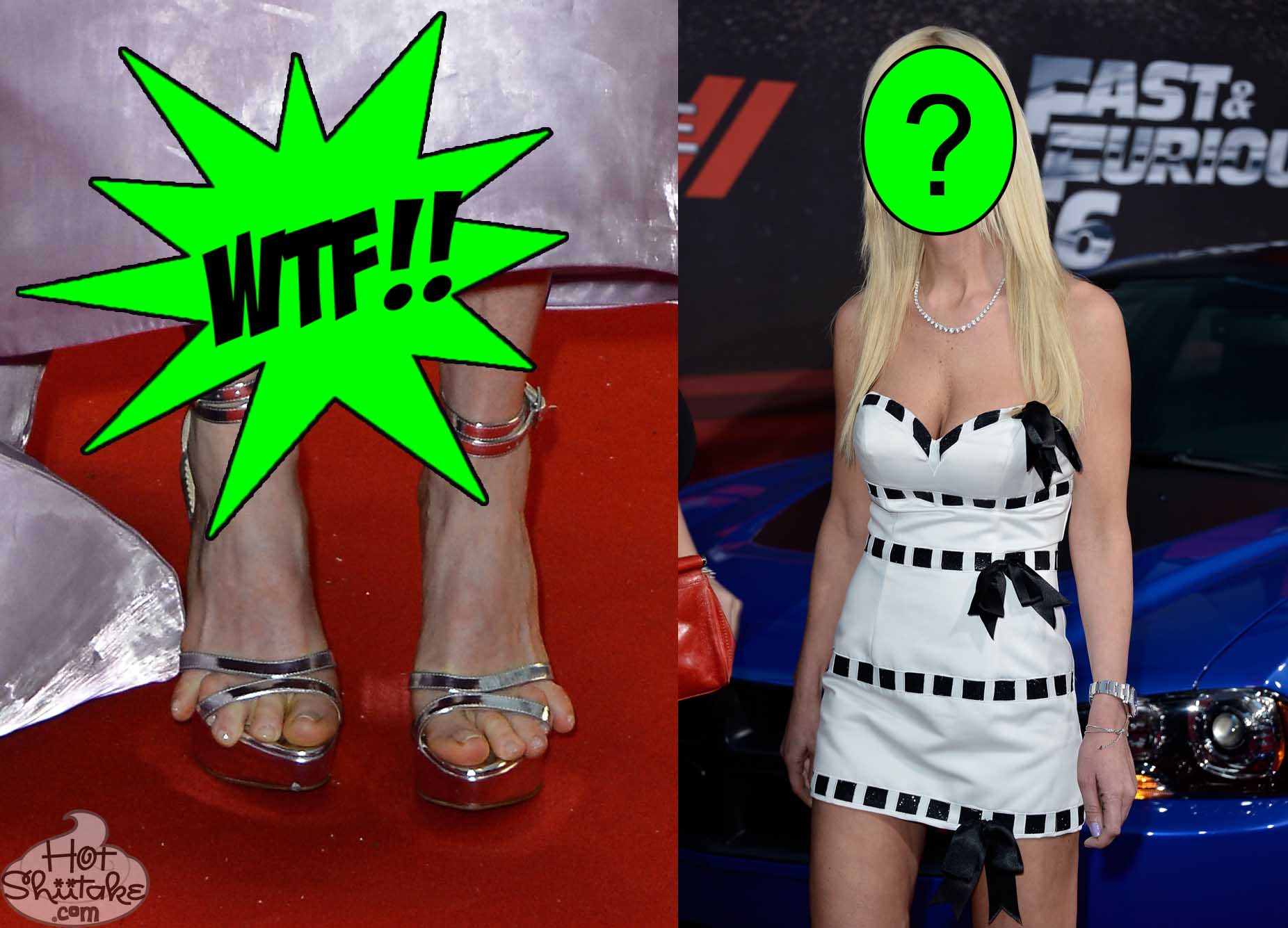 From the 2013 Cannes Film Festival’s worst dressed, to the fugly celebs at the Billboard Awards, this week was filled with ugly celebrities, and we ain’t mad at that. Enjoy!

Buckle up and make sure your barf bag is handy. Here we go… 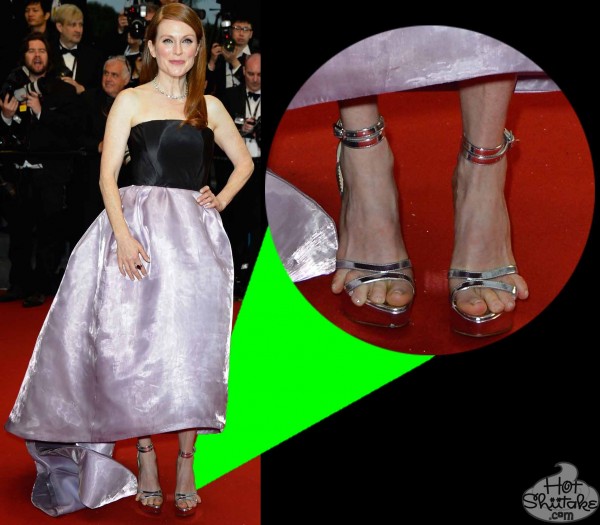 Julianne Moore walked (or, by the looks of it, hobbled) down the red carpet at the opening ceremony / premiere of The Great Gatsby at the Cannes Film Festival on May 15, 2013. (OK, this isn’t quite within this week’s date range, but this kind of ugly only comes around once in a blue moon — so, deal with it.)

Julianne’s dress is unquestionably ugly, but her feet are what have us flabbergasted. IS SHE SERIOUS? If she’s JK, we can get down with that, but she looks pretty serious. God bless her and those crazy snaggle toes. 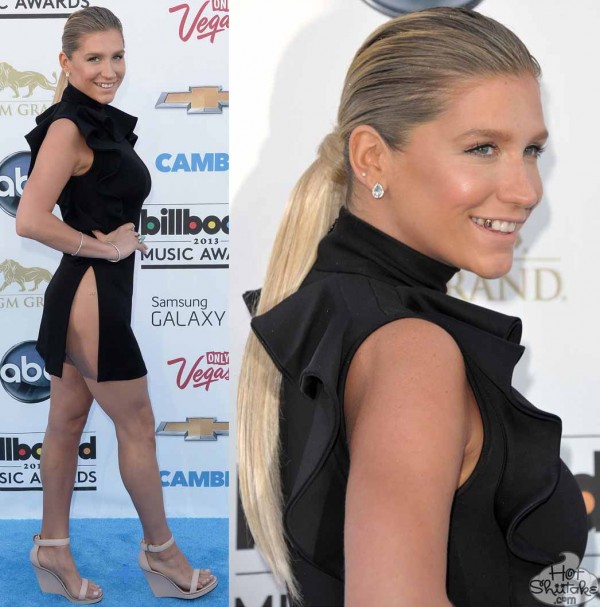 Kesha may have forgotten her pants, but she sure remembered her gold tooth at the 2013 Billboard Awards. Naturally, she also sprinkled gold glitter in her hair… which ended up looking like dirty dandruff. Good grief. 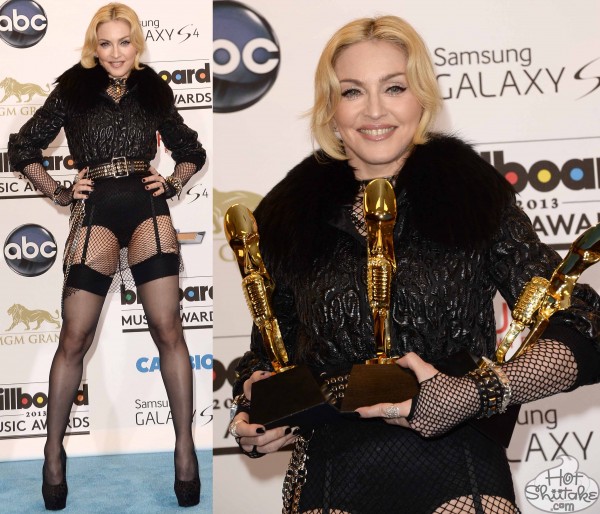 Madonna, 54, continues to abandon all sense of reason (and her pants) at the Billboard Awards press room on May 19, 2013. Eye roll. MAJOR eye roll.

Fishnets, metallic, fur, studs, chains — seriously, what isn’t going on with this outfit? And after putting on all of that crap, Madge just completely forgot to style her hair. Nice. 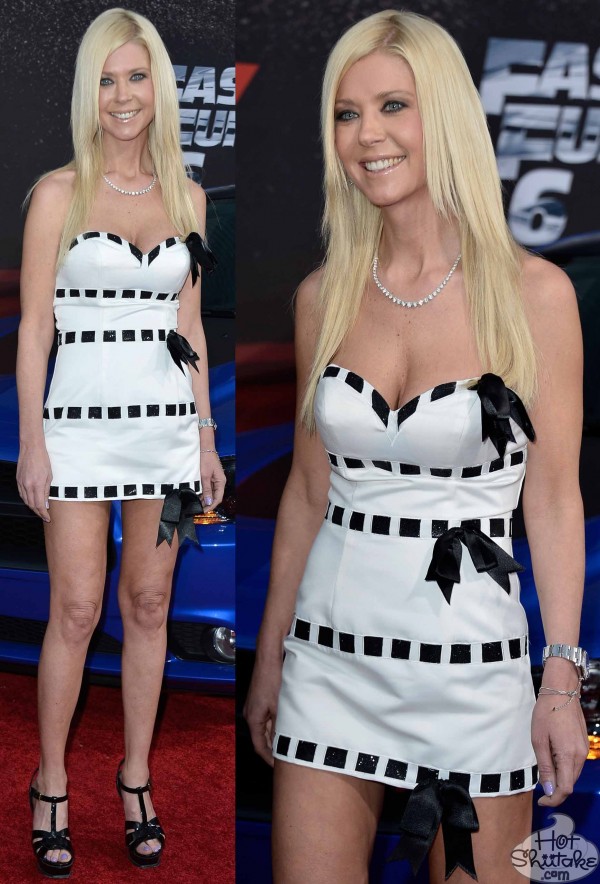 Tara Reid snuck into the LA premiere of Fast & Furious 6 on May 21, 2013 wearing a hideous dress she saved from 2006 — you know, back when she was actually kinda famous.

Seriously, did Tara drunkenly make this dress herself? And why was she at the premiere? Some of life’s questions may never be answered.

Painter-turned-fashion designer, Larissa Katz, wore one of her own designs — a dress made out of biscuit trays, no joke — to the premiere of Michael Kohlhaas at the 66th Annual Cannes Film Festival on May 24, 2013.

We feel pretty bad for whoever got stuck sitting next to Ms. Katz, because, let’s be real, that dress takes up at least five seats. At least.

This has been one ugly week, and we’ve loved every second of it. But if, for some reason, you experience an adverse reaction to the magnificently ugly celebrities presented herein, you can remedy the situation with this week’s hot celebrities, featuring the Billboard Awards’ best dressed and more.

0 comments on “The Week In Ugly: Snaggle Toes At Cannes & More Fun Fugliness”

1 Pings/Trackbacks for "The Week In Ugly: Snaggle Toes At Cannes & More Fun Fugliness"