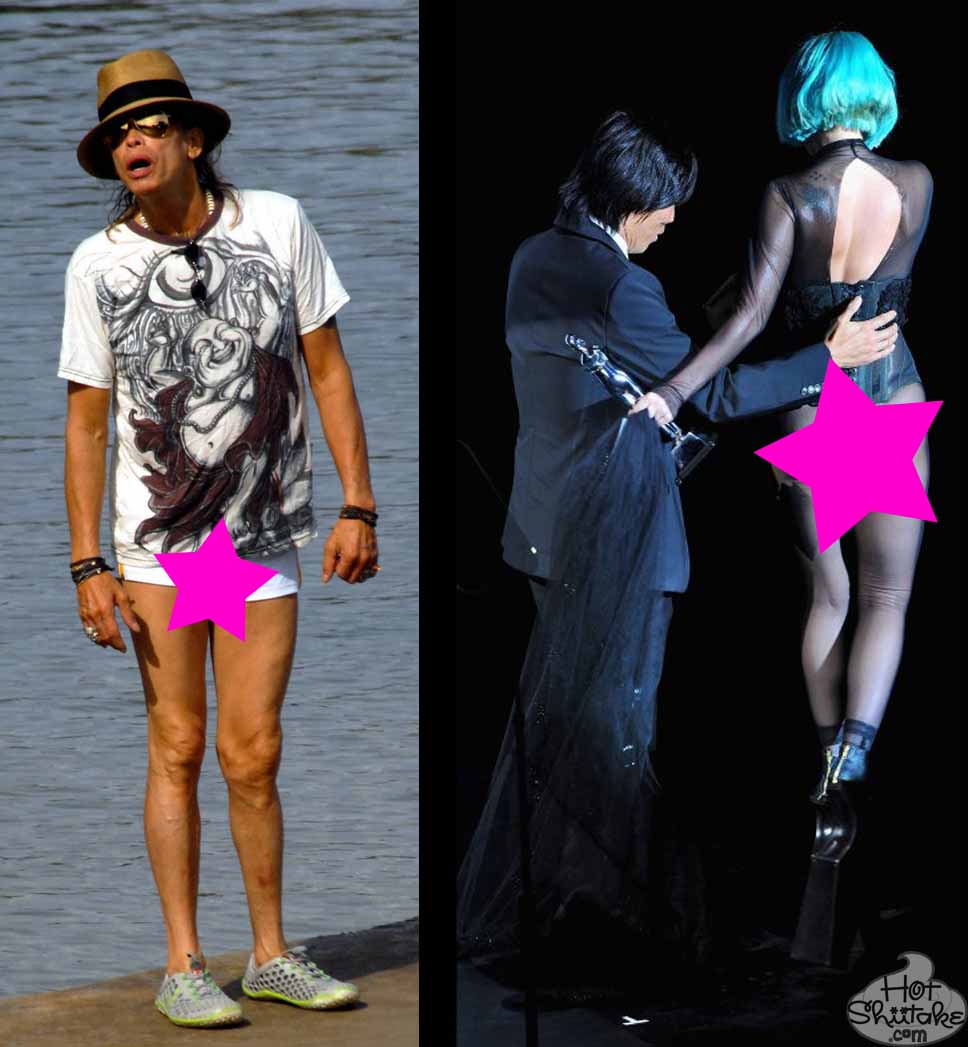 The 2011 CFDA Awards took place Monday night (June 6, 2011), and as with any night dedicated to fashion, there sure was a lot of ugly. 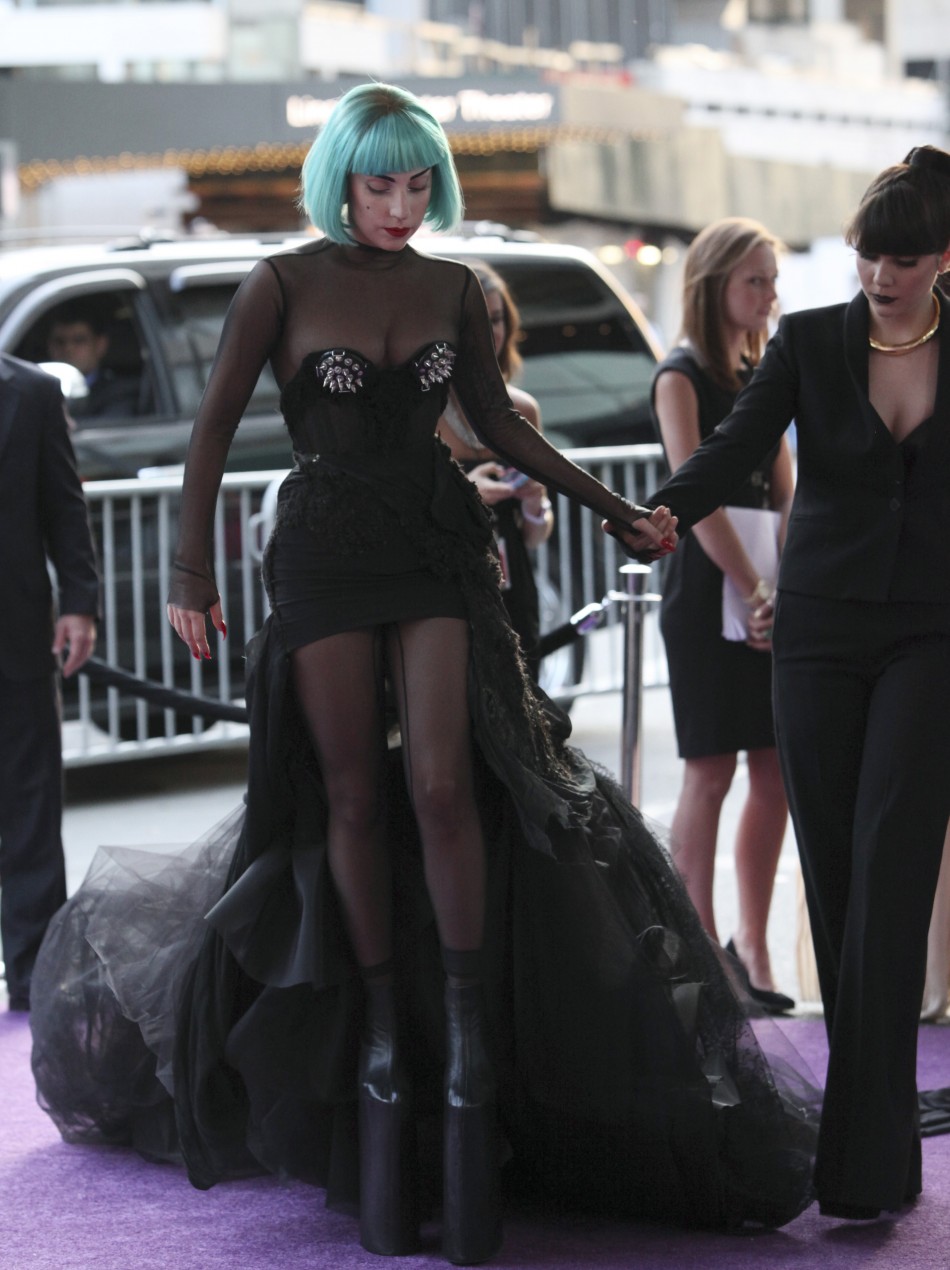 I would absolutely LOVE to see Lady GaGa trip and fall flat on her face. Freaking shoe monstrosities. 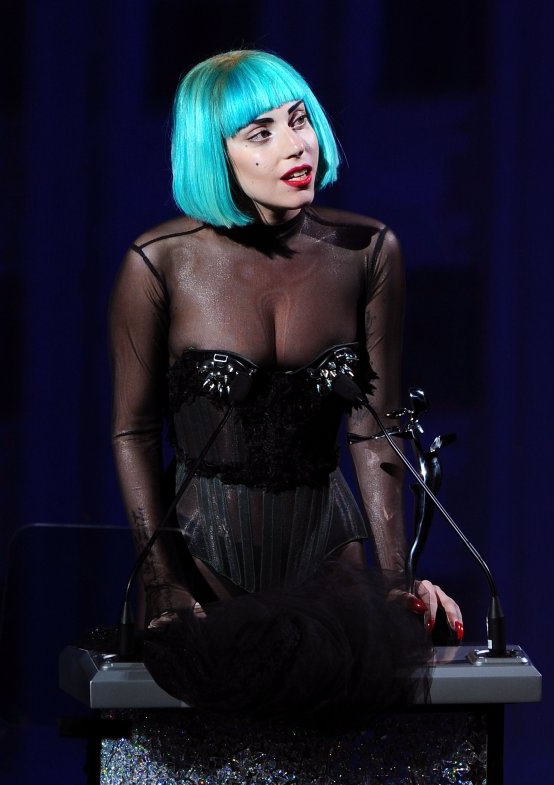 Madame GagMe took her pants off…

Grace Coddington is Vogue‘s creative director. She is both brilliant, and surprisingly unpretentious, especially for an employee of Vogue, and one in such a high position. If you haven’t seen The September Issue, I highly recommend it, she is featured in it quite a lot.

I almost feel bad for putting her picture in here, because I like her, but ugly is ugly, and that’s simply not my fault. 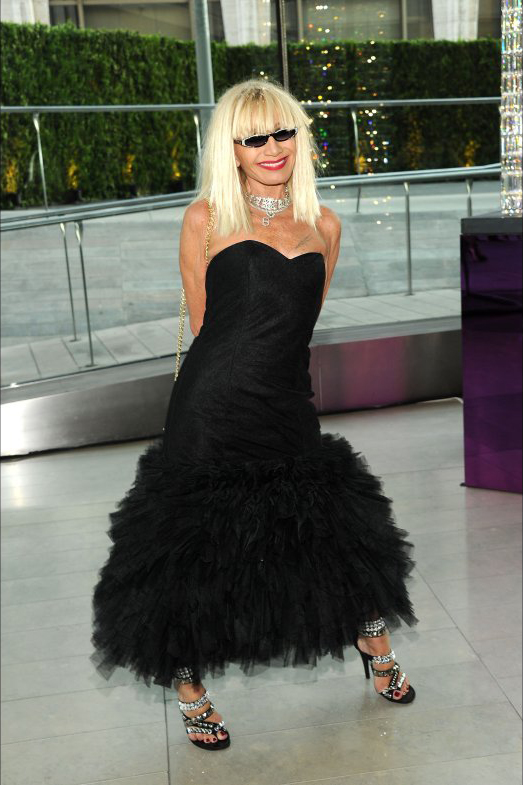 Betsey Johnson‘s designs are ugly, so we can’t really expect the ensembles she wears to be any different.

I suppose we should just be glad Kirsten Dunst isn’t smiling, so we don’t have to look at those wretched teeth. 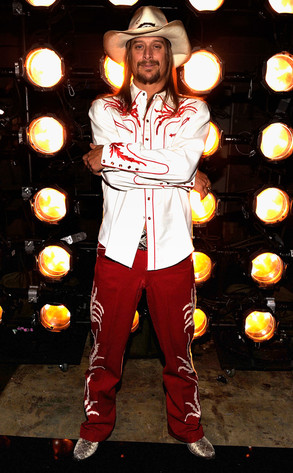 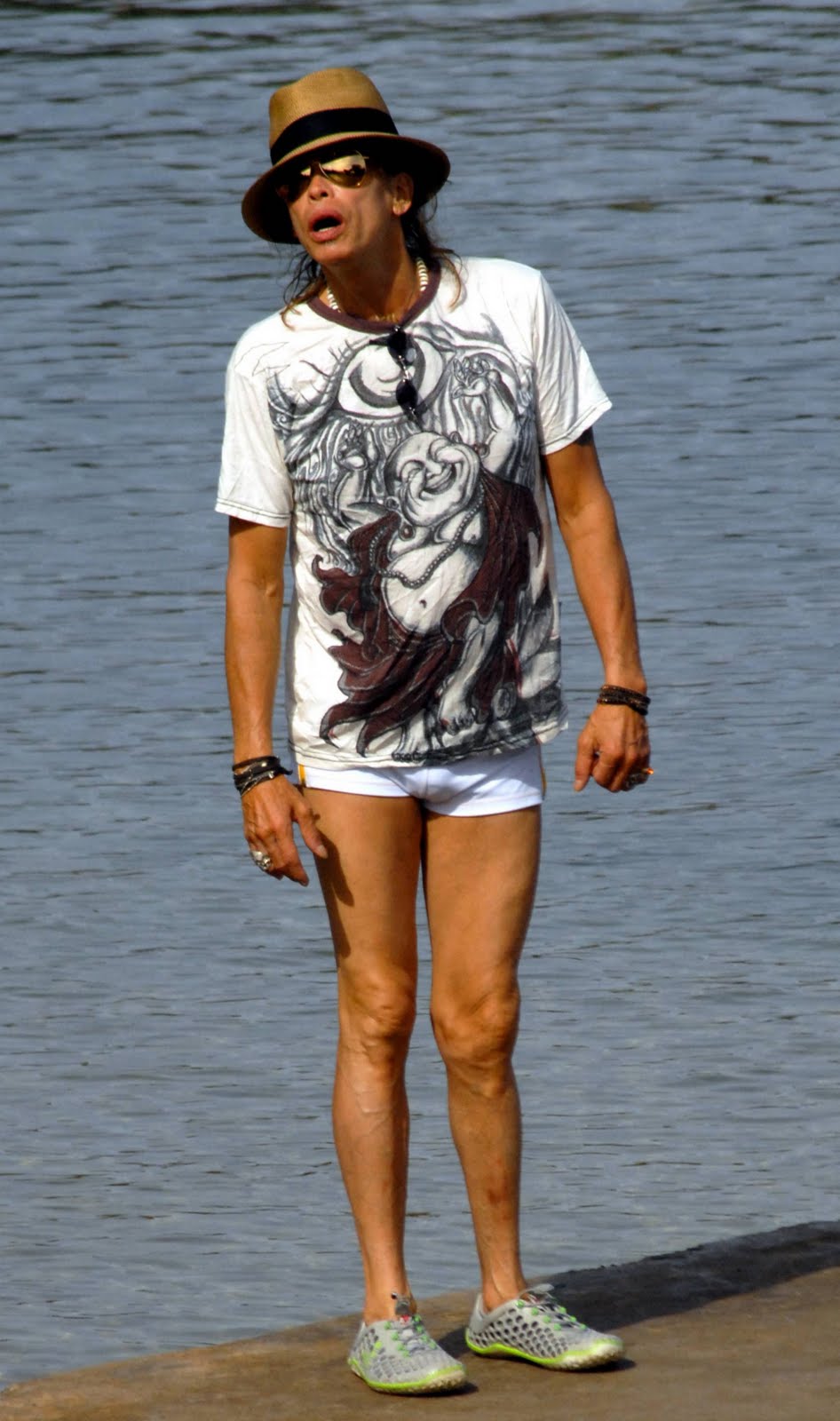 Cover up those ugly gams, Steven Tyler. And while you’re at it, please also cover up your, umm, gems. 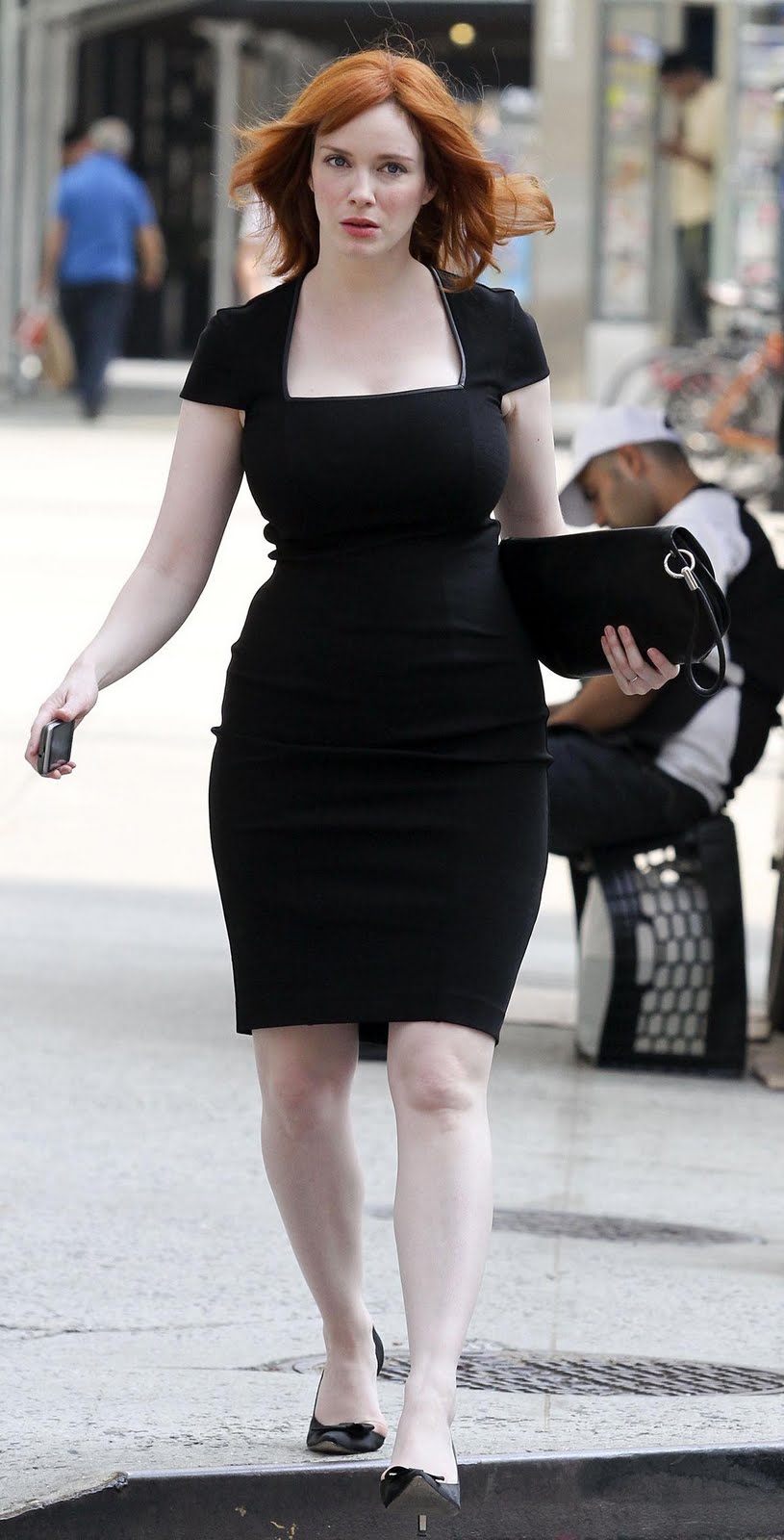 I’m not sure if I would necessarily call Christina “ugly,” but she definitely looks strange. Bewildering, even.

Even more bewildering than Christina Hendricks‘ birthing hips, is the fact that this picture was taken as she was walking to the subway after a whiskey tasting event.. I was under the impression that a celebrity (even a B-lister) would have enough money for a cab, but at least Christina wasn’t driving. Although, if she had a DUI to her name, she might be able to make that A-list.

ug-ins [ugg-inz]
-noun
1. ugly twins
2. either of two persons or things closely resembling each other, in a manner that is very unattractive, unpleasant to look at, or displeasing in appearance.
See also: uglets

See you next week, you ugly little s#!ts.

Hugh Hefner: The Wedding Is OFF