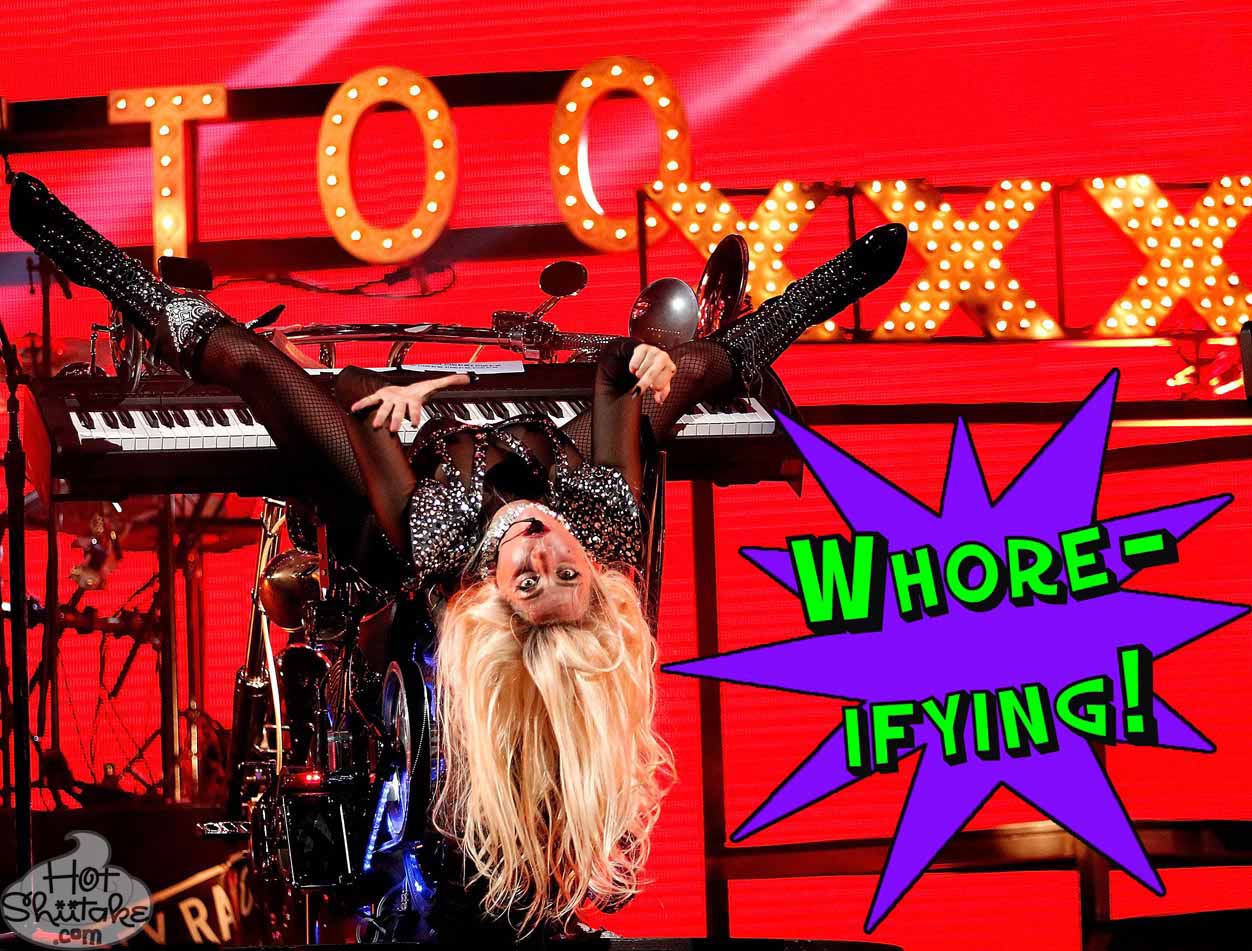 Lady Gaga was one of the many acts that took the stage at the iHeartRadio Music Festival yesterday, September 24, 2011, at the MGM Grand Garden Arena in Las Vegas, and it was an emotionally scarring event for all in attendance, to say the very least of this horrific tragedy.

As evidenced by the following pics of the iHeartRadio Music Festival, the MGM Grand was the most dangerous place anyone could’ve been last night. Authorities are still trying to calculate the casualties, but current estimates put the numbers in the tens of thousands.

Fun Fact: out of every 10 Lady Gaga concert-goers, nine to seven of them lose their soul — doomed to live the rest of their lives as veritable zombies. A tragedy. A real tragedy.

Please, take a moment to pray for the unlucky attendees of the iHeartRadio Music Festival.