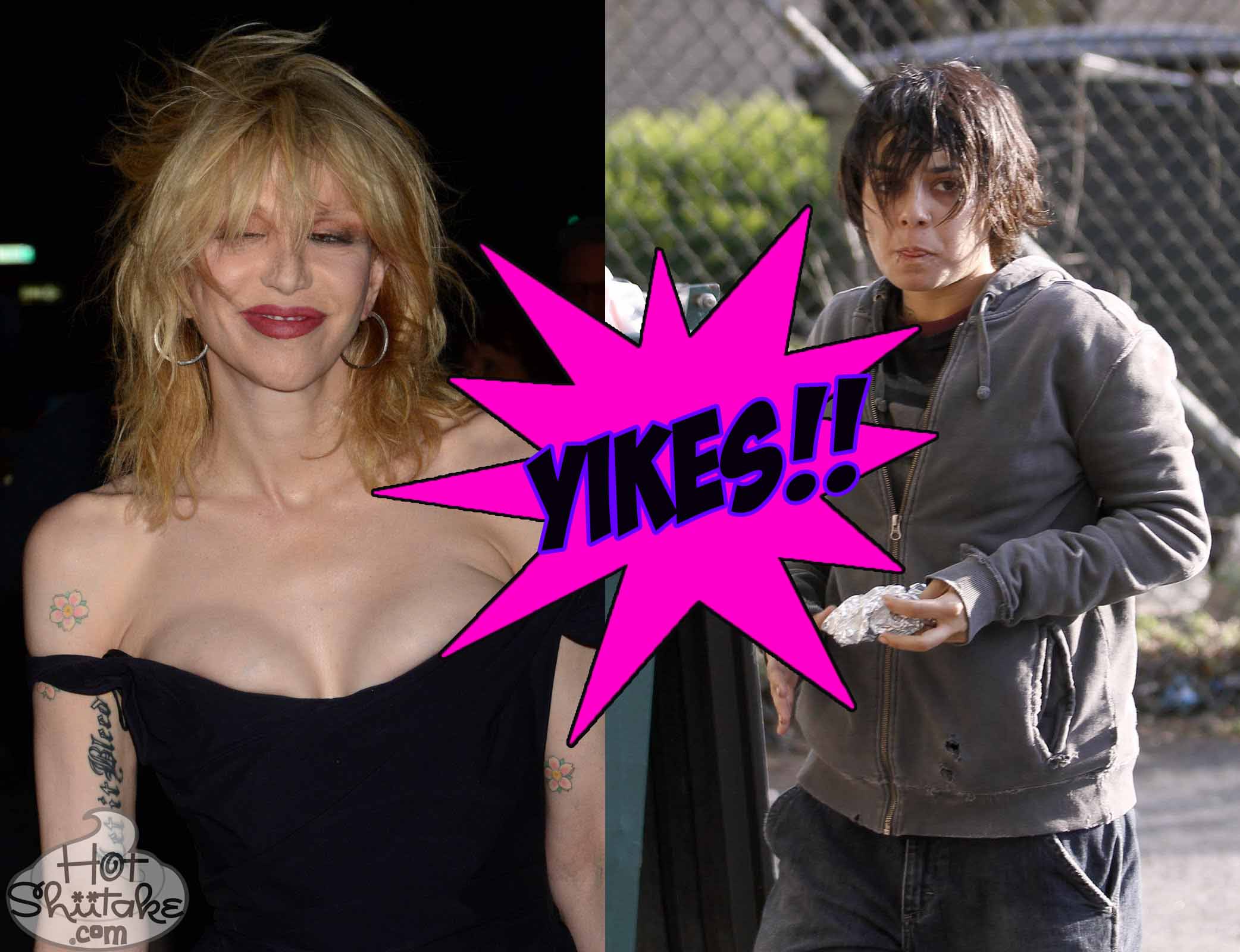 Can you guess which celebrity was caught eating out of a dumpster?

Think you know who the broke ‘n crusty celeb is??

Here’s a shot from the front: 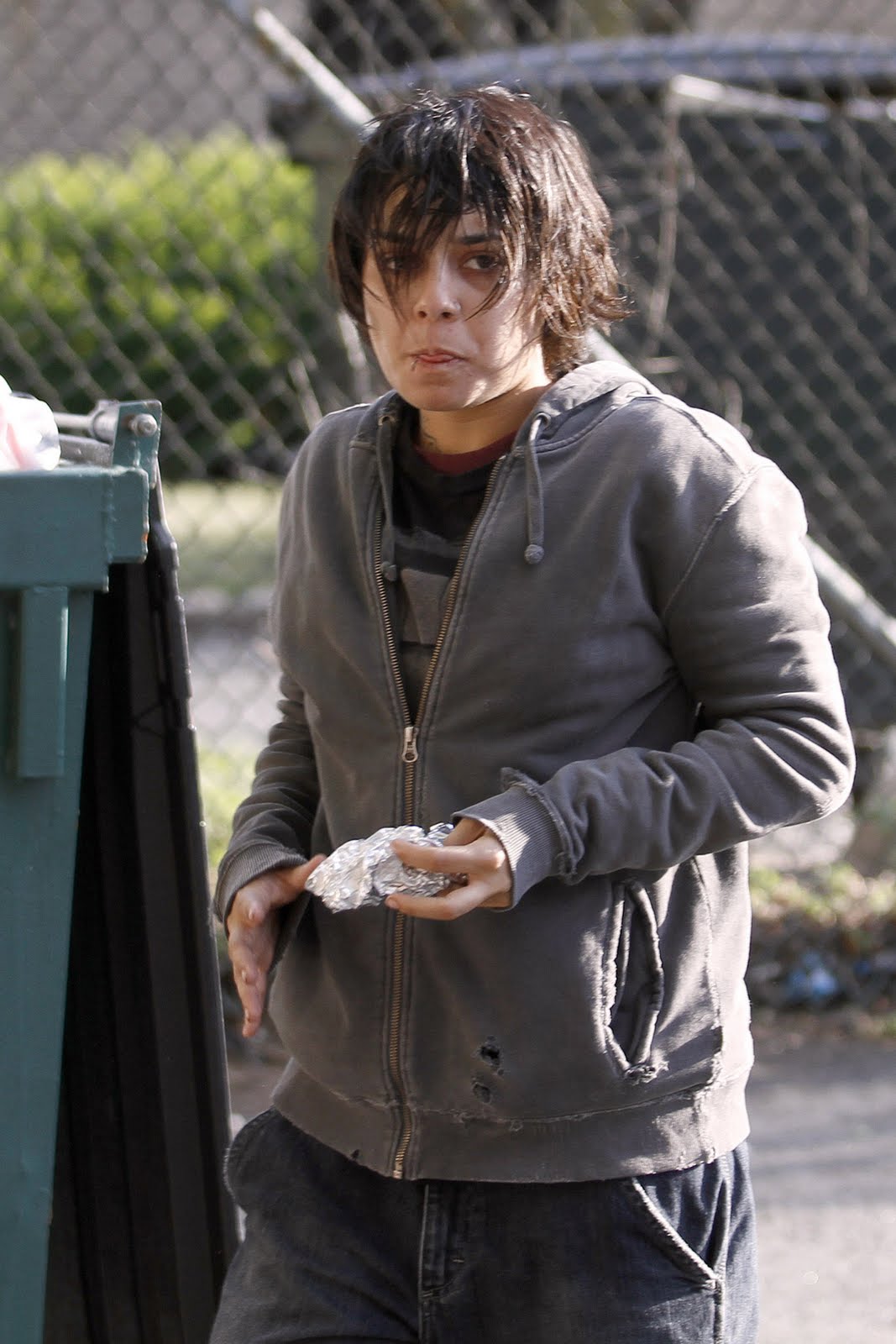 Still can’t figure out who it is??…

But don’t worry, V.Hudge super-fans, Vanessa isn’t actually homeless and super hungry, she was just filming some scenes for her upcoming film, Gimme Shelter. We smell an Oscar! *

That was way super fun, rye-eet?!? Let’s play another round.

Guess who this ugly fug is:

Did you guess? If not, it’s probably too late, ’cause if you can read this, you can probably see the answer. It’s…

Cameron Diaz was in Cancun, Mexico, promoting Bad Teacher. Now that’s a butter face, if I’ve ever seen one. Although, her body is also quite frightening…

We’ve got another double whammy this week!

Christina Aguilera and the Wicked Witch of the West **

Christina Aguilera was out promoting her brand new fragrance, Royal Desire… because so many people want to smell like a washed up, dirty hooker.

Xtina is a class act. Please notice how she keeps herself covered up, and only shows off one of her boobs.

And this week’s big finale:

Serena Williams and Troy Polamalu of the Pittsburgh Steelers

*Obviously, this is sarcasm. I feel the need to clarify, because there are so many idiots in the world.

**Special thanks to Linda Krein, for pointing out the fact that Christina Aguilera looks like the Wicked Witch of the West. Without her keen eyes, Christina would’ve ended up in the reg’lar ol’ ugly line-up.

***As always, click on the pictures to see even more ugly detail.