Last night, at around 9pm, California police responded to a 911 call for a “medical emergency” in the quiet city of Garden Grove, in northern Orange County…

When police arrived, they found their medical emergency: a man bleeding from his private parts (or lack thereof).

The woman who placed the 911 call was the victim’s wife, 48-year-old Catherine Kieu Becker: 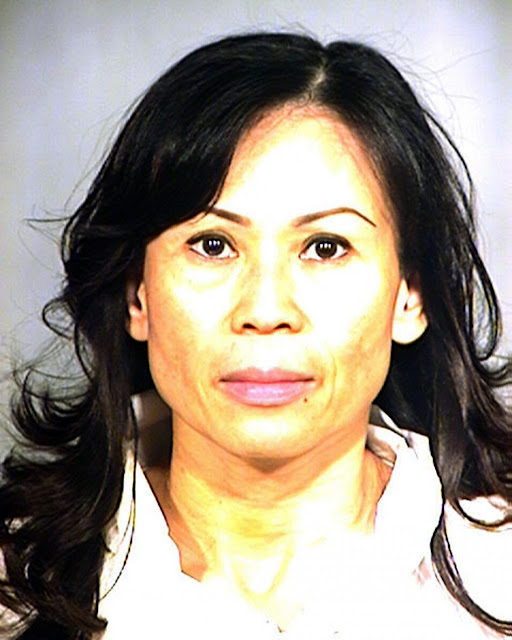 As it turns out, Catherine Kieu Becker made a lovely, home-cooked meal for her husband and drugged his food, causing him to become dangerously drowsy. Once her husband went drug-induced night-night, Becker tied him to their bed.

Mrs. Becker didn’t stop there (obviously). She waited for her husband to wake up, AND THEN she grabbed his ding-a-ling, and hacked it clean off.

Perhaps in an effort to properly dispose of potentially biohazardous material, Catherine Kieu Becker proceeded to casually toss her husband’s penis in the garbage disposal… and turned it on. Bye bye, wee-wee. 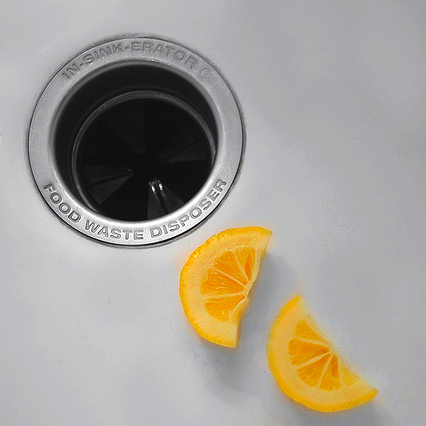 Catherine Kieu Becker is currently being held at the Orange County Jail, and has been charged with multiple penile penal code violations, including:

I could be wrong, but “aggravated mayhem” sounds like a pretty good time.

Since Catherine Becker isn’t being charged with improper disposal of biological waste, it seems safe to assume she did the right thing by tossing her husband’s severed penis into the garbage disposal.

Talk About A Nasty Divorce…

Not surprisingly, the couple was going through a divorce when CKB decided to sever her hubby’s pee-pee — and, in Mrs. Becker’s defense, she did tell responding officers that her husband “deserved it,” so perhaps we should give her the benefit of the doubt, and take her word for it? Either way, I think it’s safe to assume that Mrs. Becker’s home-cooked meal did not derail the couple’s divorce plans.

Memory Lane: Remember when Lorena Bobbitt lopped off her husband’s penis? I’d have to say this new incident takes the penis-cutting cake.