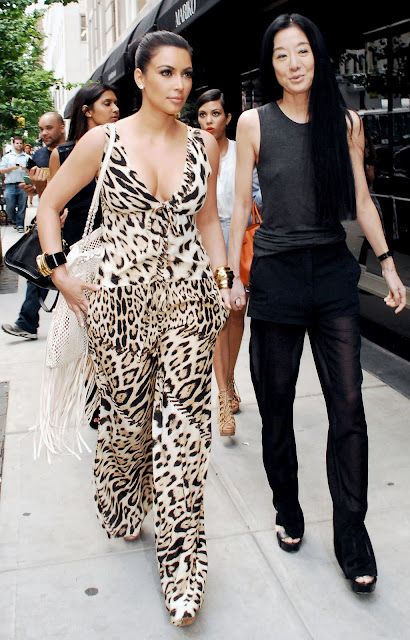 Kim Kardashian’s leopard-print romper is heinous, but Vera Wang’s anorexic body and gaunt face are so much worse. Eat a sandwich, you ghastly freak. 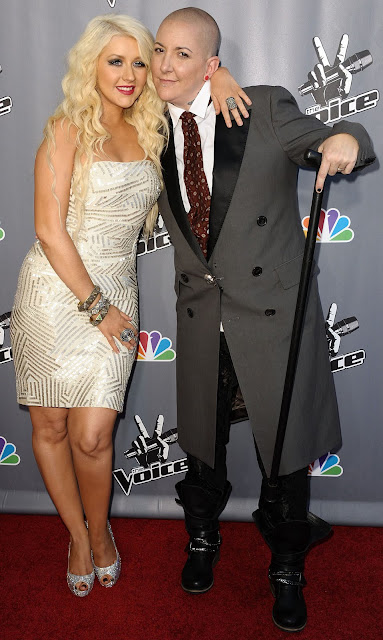 It’s incredibly difficult to decide which of these two looks more dreadful. Like, fur realz, what’s up with Christina’s knees??

Pink gave birth to daughter, Willow Sage Hart, on June 2; and this week, Pink went to lunch with baby daddy, Cary Hart, covering her face with her hat, and her stomach with that huge bag, almost the entire time.

I don’t actually have a clue as to how regular GagMe’s yoga schedule is. Or how regular her s#!ts are, but that’s more or less irrelevant.

But seriously, who does yoga (or any remotely physical activity, of any kind) dressed like this?? It’s appalling.

ug-lets [ugg-litz]
-noun
1. ugly triplets, quadruplets, quintuplets, sextuplets, septuplets, octuplets, nonuplets, etc.
2. a group or set of three or more persons or things closely resembling one another in a manner that is very unattractive, unpleasant to look at, or displeasing in appearance.
See also: ugins

and a whole swarm of Hillary Clinton Lookalikes

The title alone is enough to get you on the edge of your seat — and it looks like we won’t have to wait long, ’cause TMZ has already given us a a sneak peek at some of the upcoming skin flick’s on-set photos. 16 super hot photos, to be exact!

Until next week, stay ugly, Hollywood!