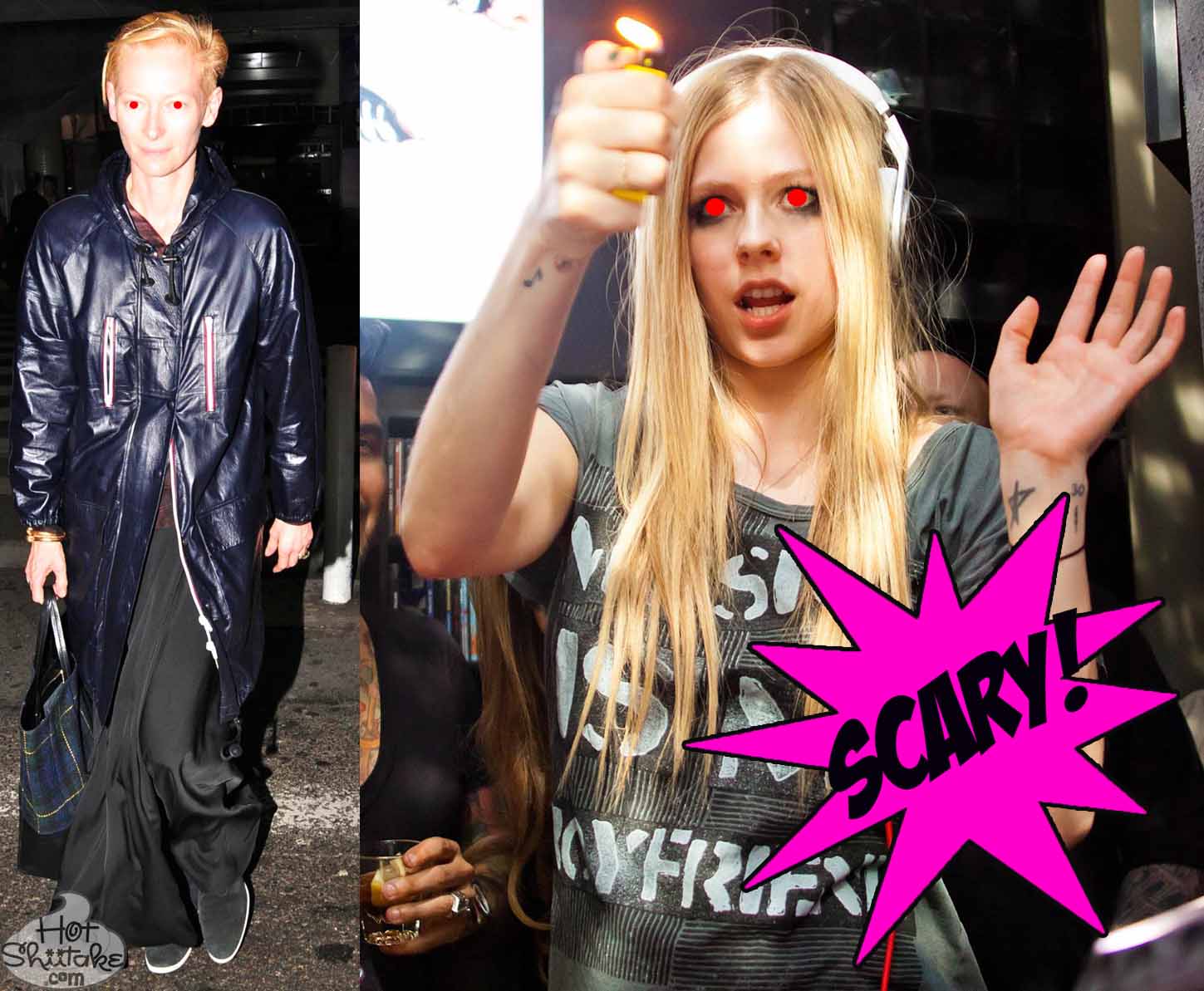 Hollywood must be getting ready for Halloween, because this week was chock full of witches, villains, and one lone superhero, desperately trying to fight them all.

PLUS: is crazy Britney Spears off the wagon? 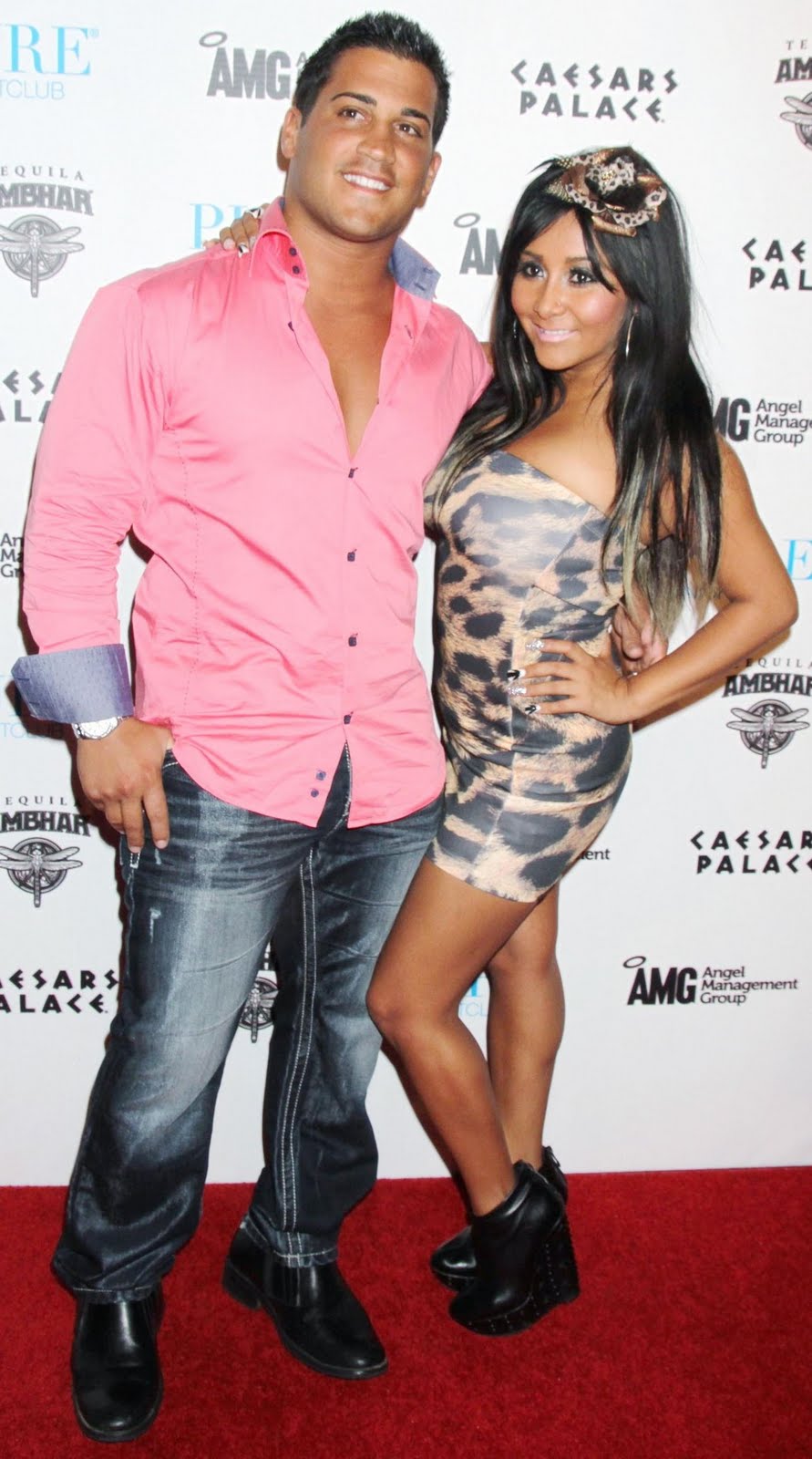 Nicole “Snooki” Polizzi parties it up with her boyfriend, Jionni LaValle, in Las Vegas, September 3, 2011. 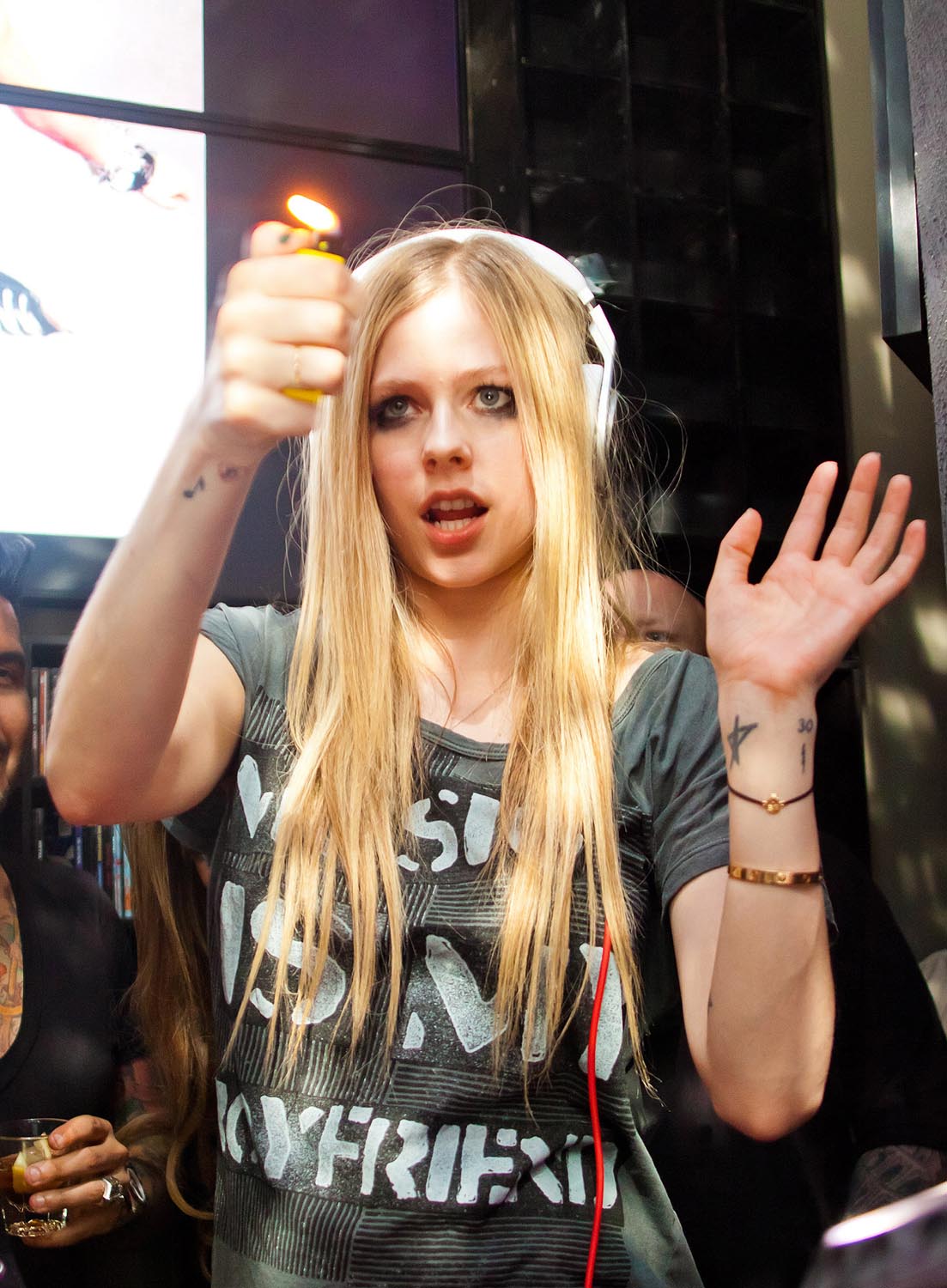 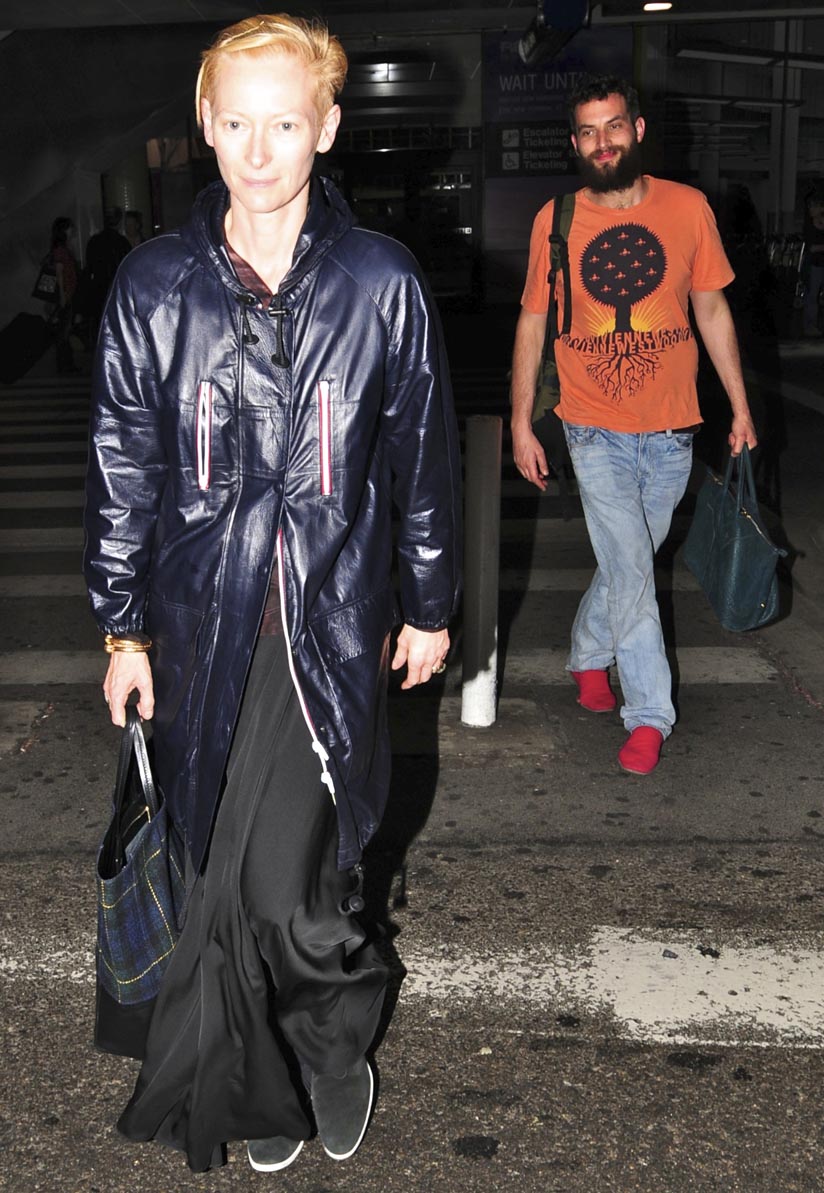 Britney Spears lazily hangs her tongue out of her mouth — and sparks fond memories of her days as our favorite celebrity trainwreck — as she gets off a plane at LAX, September 7, 2011.

SPOILER ALERT: More Aubrey O’Day in ~5 seconds (depending on how fast you read).

Ugins AND Uglets? — This Is The Best Week Ever, You Guys

This must be the best week ever, ’cause there were ugins and uglets all up in this b*tch. Maybe Avril Lavigne’s devil worshipping worked…

Batman Super GagMe swoops in to fight Aubrey McJoke in a wild battle of the ugly on the streets of NYC, September 10, 2011.

ug-lets [ugg-litz]
-noun
1. ugly triplets, quadruplets, quintuplets, sextuplets, septuplets, octuplets, nonuplets, etc.
2. a group or set of three or more persons or things closely resembling one another in a manner that is very unattractive, unpleasant to look at, or displeasing in appearance.
See also: ugins 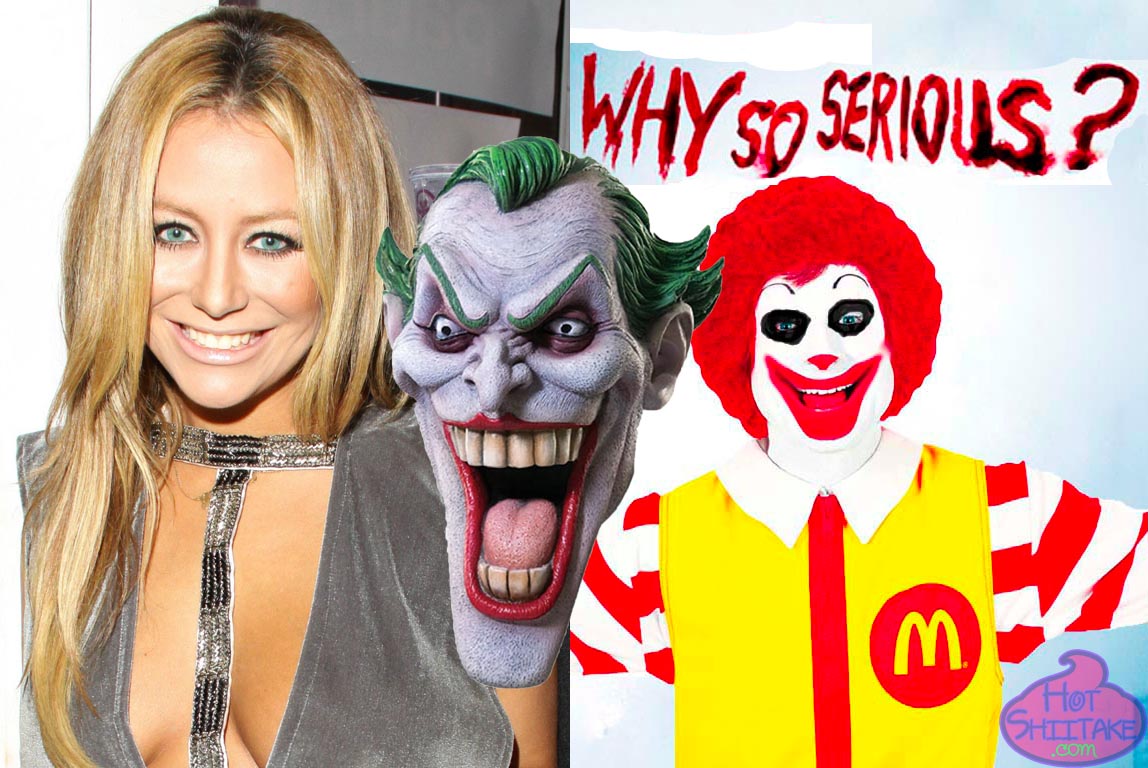 The Joker, Aubrey O’Day, and Ronald McDonald have teamed up, creating the most horrifying super-villain you could ever imagine.

The Week In Not Half Bad — Fashion Week, TIFF, & Bikinis: Yeah, Girrrrl