Heidi Montag may be an ugly blow-up doll, but (sadly?) she won’t be checking into Season 5 of Dr. Drew Pinsky‘s Celebrity Rehab.

Thanks to X17, rumors have been swirling that Clown-Boobs would be joining the other wannabe-celebs at Dr. Famewhore Drew’s Camp for Useless Nobodies Craving Attention for Their Problems* to overcome her addiction to pain pills.

It’s a good thing High-di has the BEST PUBLICIST EVER, Spencer Pratt!! He advised her to squash these rumors, stat, so that she could simultaneously throw in a shameless plug for a movie she made a five-second cameo** in. BRILLIANT, right?!?

Thus, Heidi made the following statement to PEOPLE:

“No, I’m not joining the cast, I’m actually on my way to see Just Go With It for the first time.“

Good statement, Heidi, thanks for the info!

Make no mistake: Heidi Montag Pratt Montag Pratt is addicted to pain killers,*** she just doesn’t really feel like quitting, just yet. Here is a list of other vices she’s not quite ready to give up:

Don’t worry, Heidi, I’ll post your picture in here. I know you could really use the publicity right now. 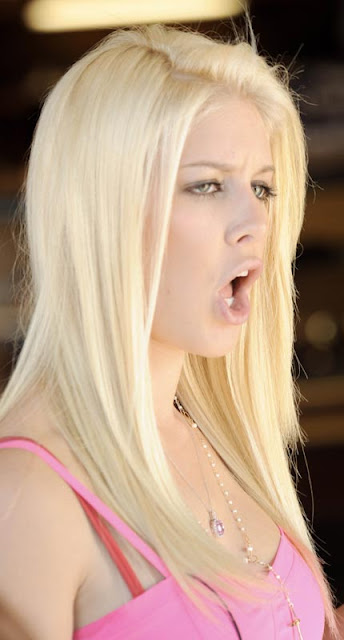 *Fun fact: This is the longest TV show title ever.

**I do not know, nor do I care, how long Heidi’s cameo in Just Go With It actually lasted.

***I do not currently have any concrete evidence to prove that Heidi Montag/Pratt is addicted to pain killers or any of the other vices listed, but I think it’s fairly obvious that these are facts.