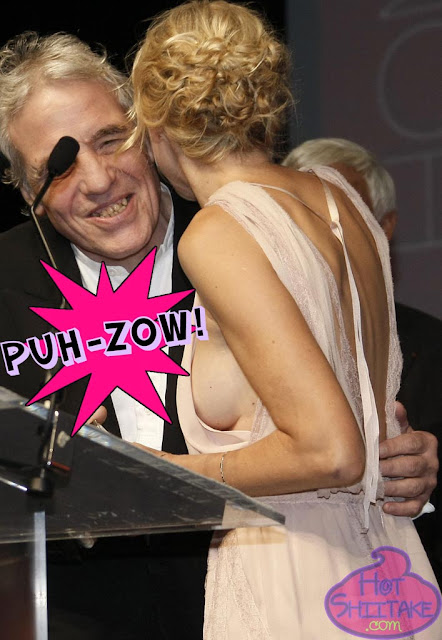 Wait, this is France… aren’t the British the ones known for their bad teeth?

Naomi Watts received an award during a tribute for her film career at the 37th Deauville American Film Festival in Deauville, France.

To show her gratitude for her shiny new film award, Naomi Watts put her entire breast on display (or most of it, anyway). 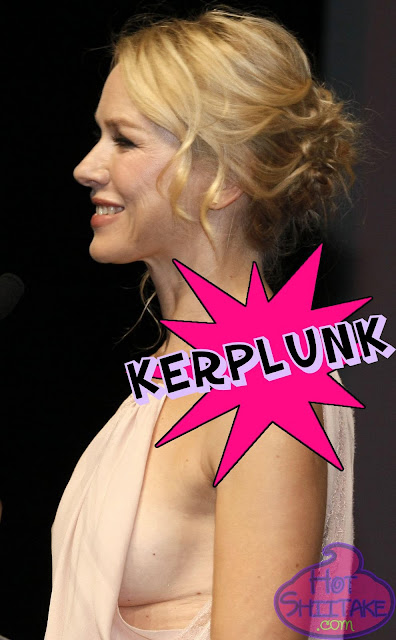 A gratuitous display of sideboob? Hardly.

Find Shiitake By Topic
Yvette Vickers’ House For Sale — Live In The Glamorous 90210!

Hilary Duff … The Next Indiana Jones?