‘Real Housewives of Beverly Hills’ To Salahis: You’re Not Crashing This Party 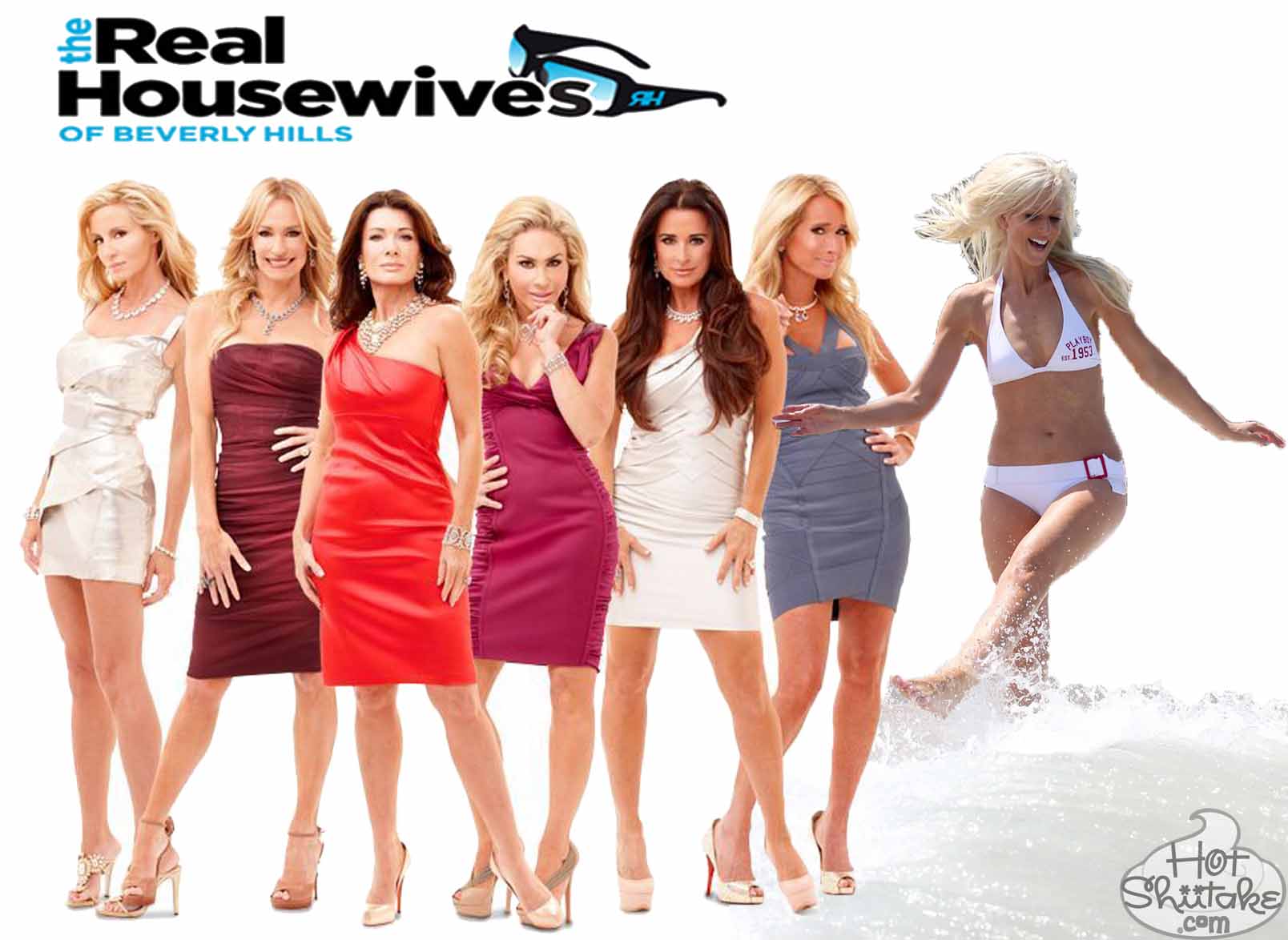 Tareq and Michaele Salahi, of the cancelled Bravo reality series, ‘The Real Housewives of D.C.’ have made yet another desperate move. Literally.

In a sad attempt to resurrect their reality show “careers,” the Salahis are moving to a mansion in Beverly Hills that rents for $20,000 a month.

The couple’s manager has even reached out to Bravo, to beg the network to place the Salahis on The Real Housewives of Beverly Hills.

Because, ya know, the Salahis are so Beverly Hills… 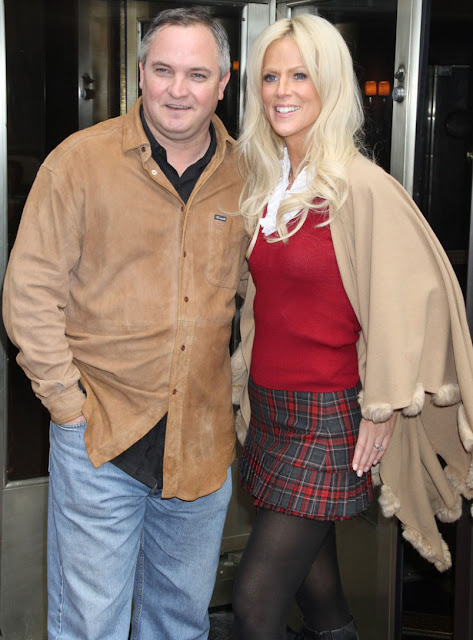 However, Bravo exec/host, Andy Cohen, tells TMZ flat out: “We are not interested”.

Well, it’s settled then. It seems to me, the Salahis should be saving that $20,000 monthly payment anyways, so they can put it towards a good college education for that future baby of theirs.

The Week In Not Half Bad: Time For Some Hot Celebrity Bikini Pics

Abercrombie & Fitch to The Sitch: Take Our Clothes Off