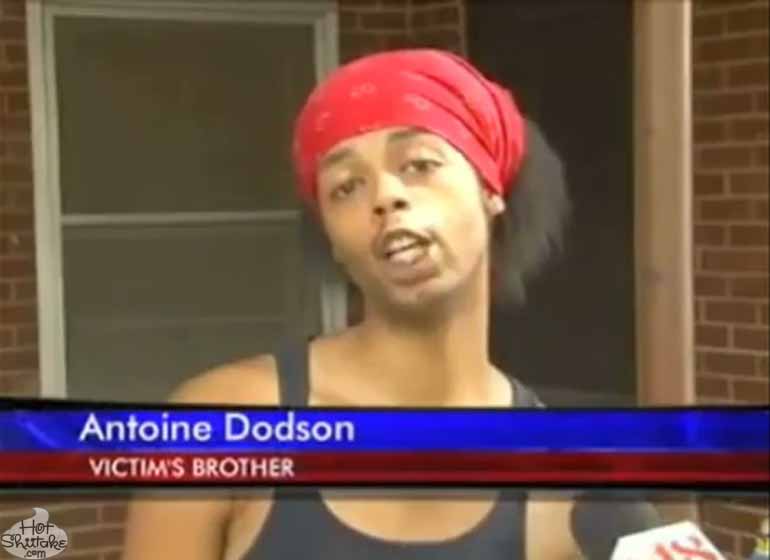 Antoine Dodson: higher than a muhfugga.

Everyone’s favorite homeboy, Antoine Dodson, was arrested in the wee hours of the morning for (drum roll, please): possession of marijuana.

This arrest isn’t really very unexpected or exciting. You know what I wish he had been arrested for?? ATTEMPTED RAPE, that’s what.

I don’t want anyone to be actually raped, which is why I specified, “attempted”.

Not that I want anyone to be almost raped, either… I just love me some irony. Can’t be mad at that. No you cannot.

Of course, we have Antoine’s beauteous mugshot for your viewing pleasure: 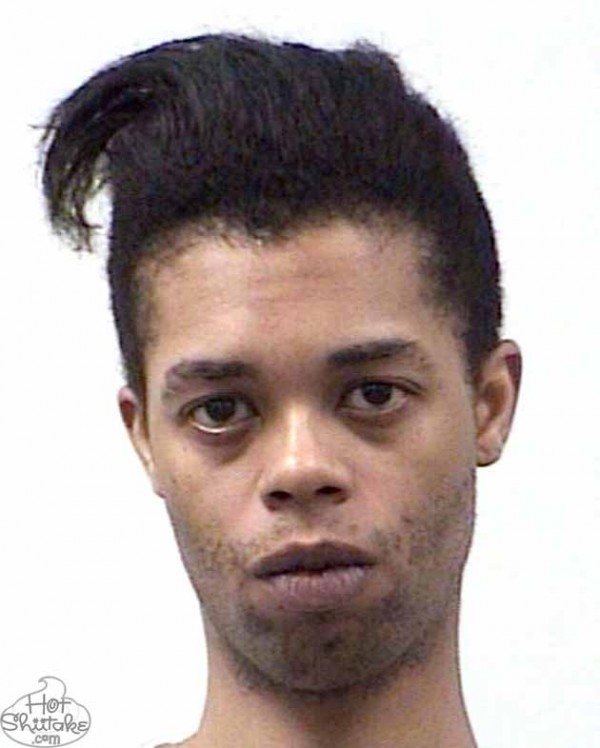 Well, obvee-yuslee that isn’t the case, because Antoine’s arrest was made by the Huntsville Police Department.

For those of you that aren’t as well-acquainted with the hood as I am: Huntsville, Alabama is home to Lincoln Park, the housing project where Antoine’s sister’s almost-rapist was/is all up in.

Ok, that’s kind of a long catchphrase, it’s still a work in progress.

I love to give the people what they want, so here’s the YouTube video of the classic “BED INTRUDER SONG!!! (now on iTunes)”:

As the reporter said in the original report of the attempted rape of Antoine’s sister: “Emotions were running high“. High, indeed.

In fact, let’s go ahead and watch the original report, just for funzies.

WATCH: Antoine Dodson — Obviously, We Have A Rapist In Lincoln Park

0 comments on “Antoine Dodson Arrested For Pot — Hide Ya Kids, Hide Ya Weed”

1 Pings/Trackbacks for "Antoine Dodson Arrested For Pot — Hide Ya Kids, Hide Ya Weed"