Today may be Easter, but ugly don’t take breaks just ’cause the Lord hath risen!

So, if you’re like me, & your Easter basket was chock full o’ bulls#!t, here’s some ugly to replace the b.s. with mounds of glee (and I’m not talking about the TV show starring that girl whose mouth takes up half her face. Although, SPOILER ALERT: she might be making a guest appearance in this week’s Ugly!).

But first, the lovely basket of joy that the Easter Bunny so kindly blessed me with:

Now, time for this week’s ugly!

Don’t know who Nigella Lawson is? She has her own Food Network show called Nigella Kitchen. This lovely beach get-up is likely to send those ratings skyrocketing! It’s definitely propelled her celebrity to at least a D-rating.

Xtina was the first honoree to put her prints in cement at The Abbey Food and Bar’s new “Gay Walk of Fame”. Apparently, they could think of absolutely no one better. 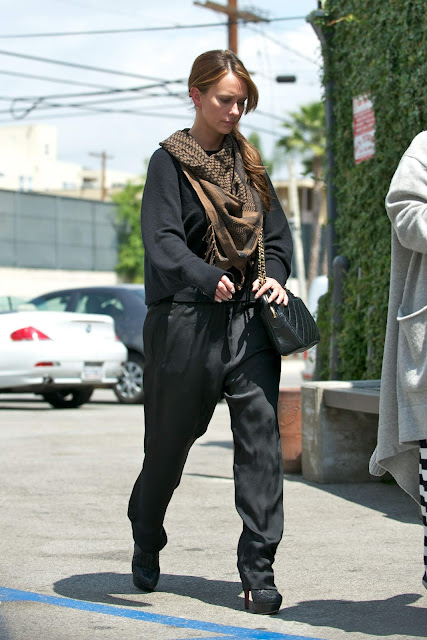 U Can’t Touch This

This week, we have a bonus feature. It has been dubbed “Ugins”. Time to get excited, ya’ll.

ug-ins [ugg-inz]
-noun
1. ugly twins
2. either of two persons or things closely resembling each other in a manner that is very unattractive, unpleasant to look at, or displeasing in appearance.

Jersey Shore Whore is Pregnant — From Fist-Pump To Baby Bump