The Week in Not Half Bad: Kim Kardashian & More Springy Goodness 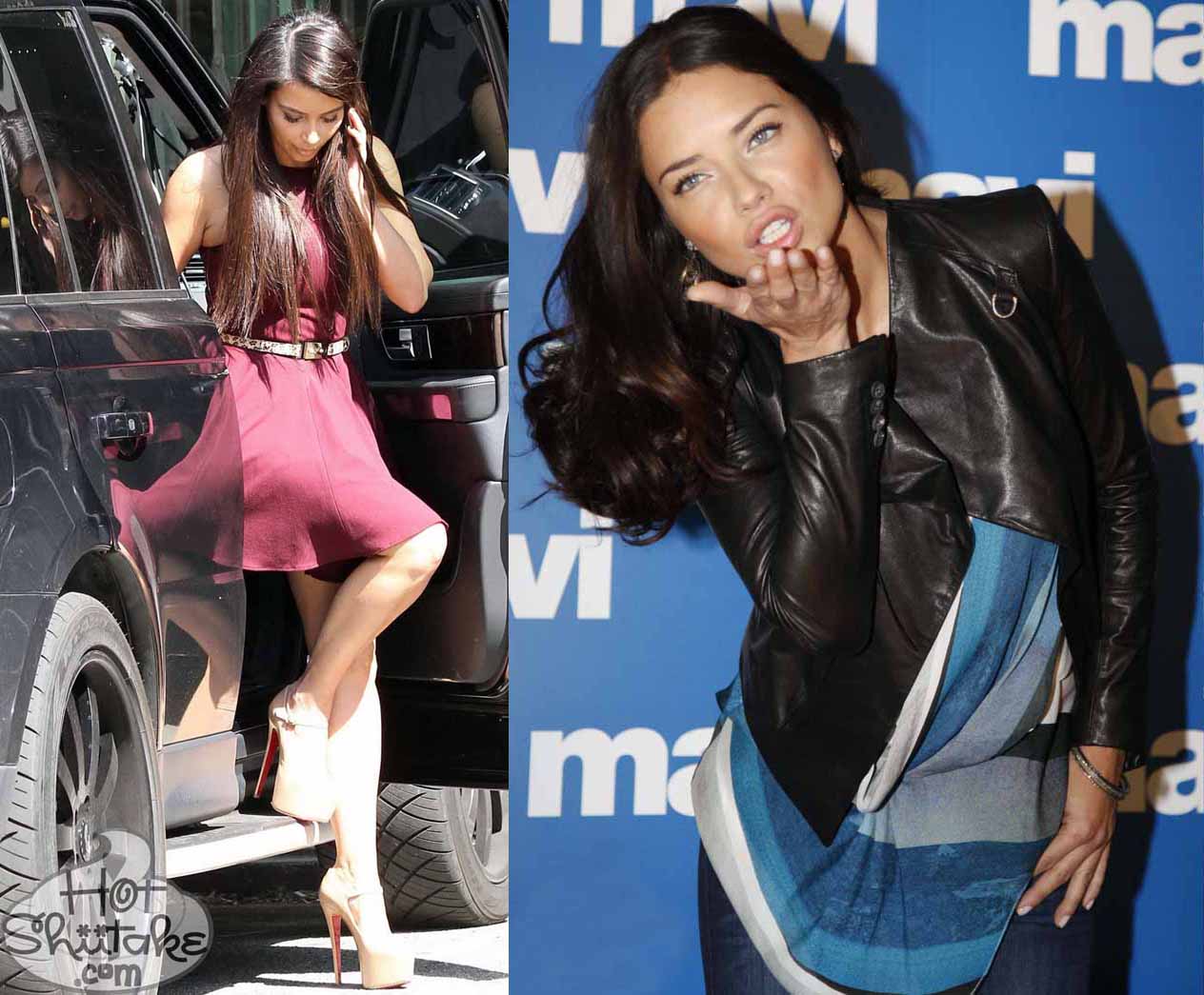 Awl-wright, chaps, queue up, it’s time for a right spot of hot celebrity pics from the past week or so. 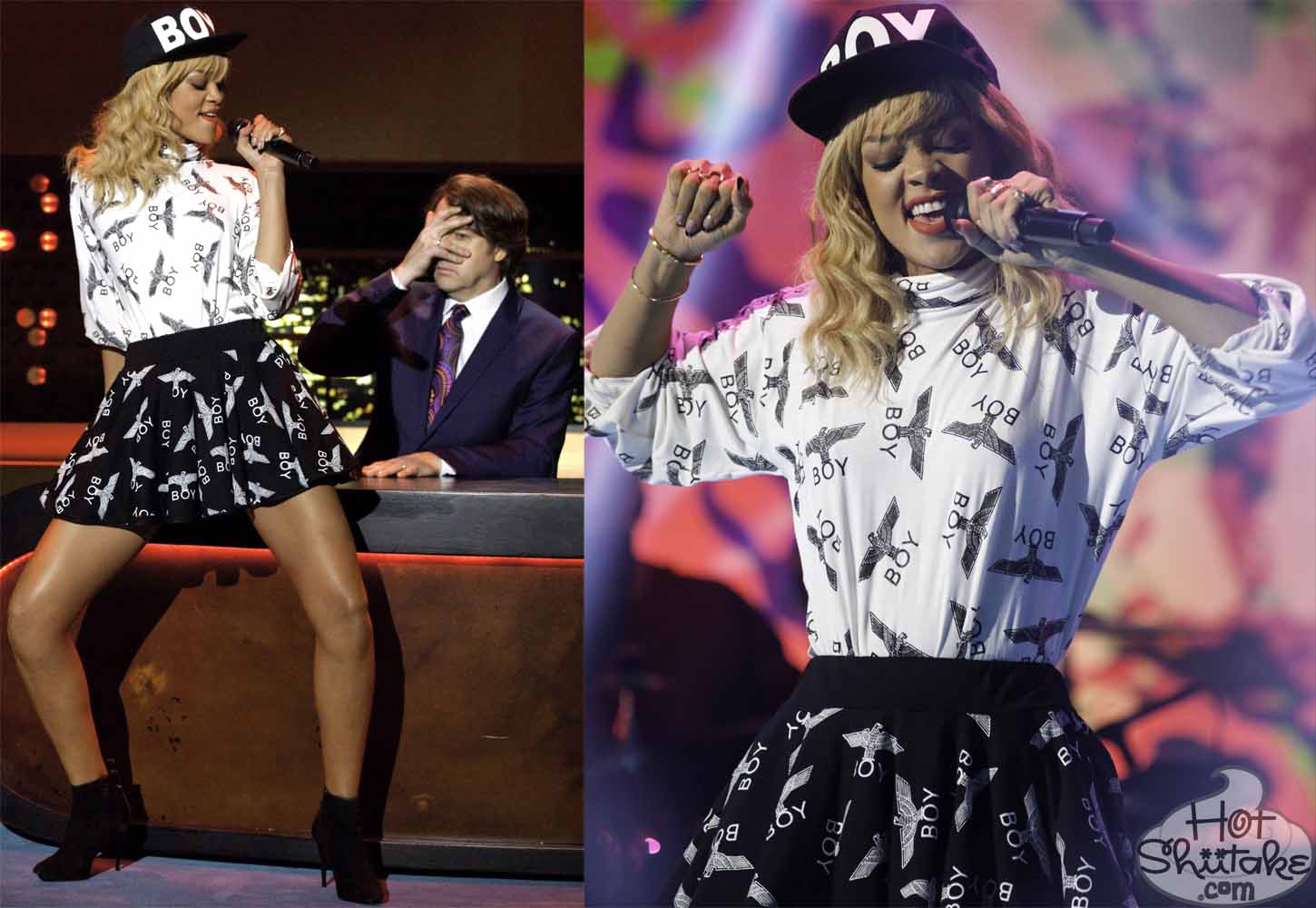 Rihanna got freaky while performing on The Jonathan Ross Show in an outfit oozing with boyish charm on March 3, 2012.

Adriana Lima blew a kiss to all the little people, while posing for the cameras at a Mavi Jeans press conference in Istanbul. What the crap was she doing in Turkey? Jeans stuff, obviously. (March 8, 2012) Jennifer Lopez graces her adoring fans with a brief touch of her heavenly hand at this week’s American Idol Season 11 elimination show, where the fat was trimmed from Top 13 to Top 12 on March 8, 2012.

Oh, and that one chick from last season, Lauren Alaina, came back to show the newest batch of American Idol hopefuls how far they can go in just one year (not very far). 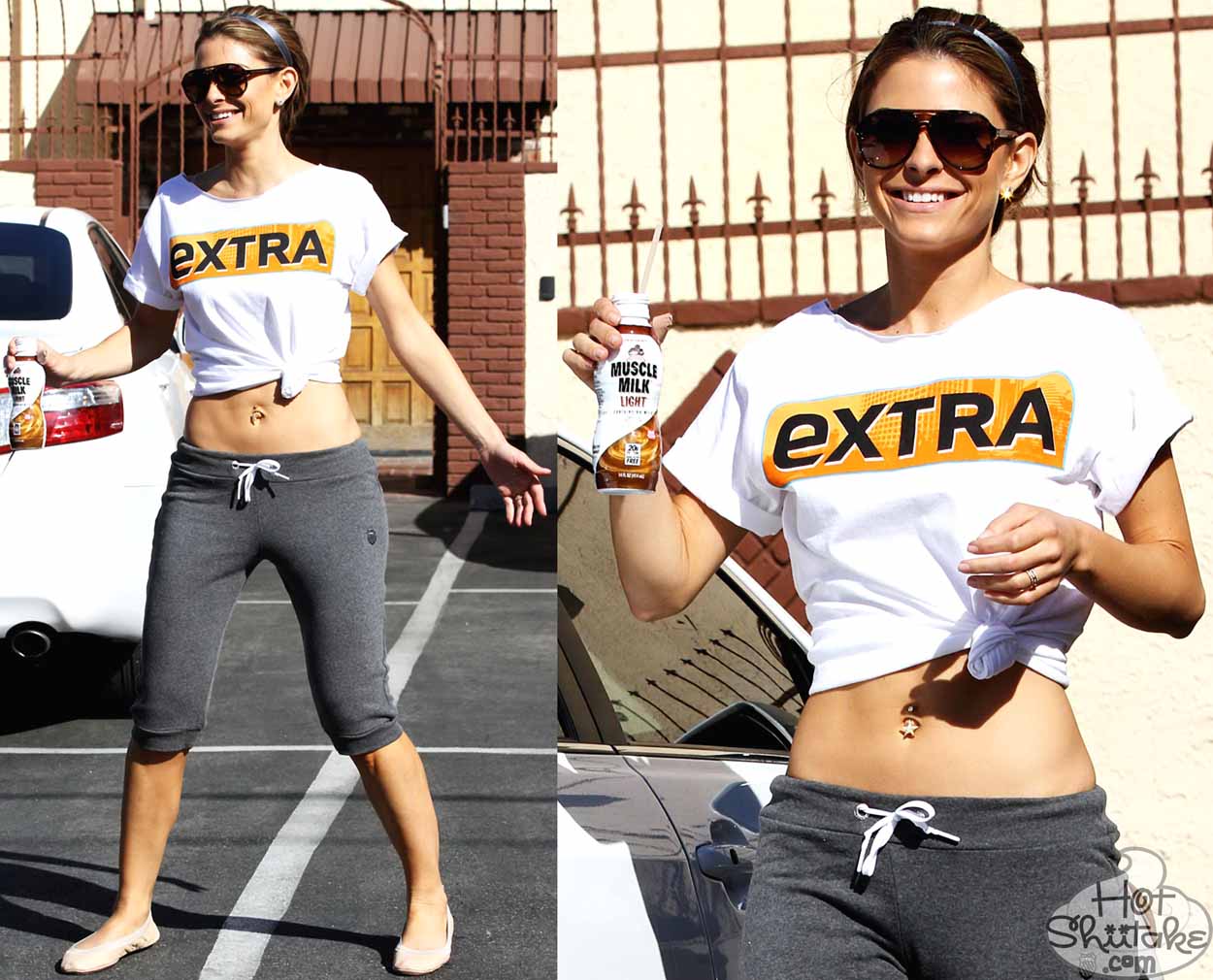 ABC producers to Maria Menounos: “Ok, Maria, remember to make sure all the labels are facing the camera in an unobstructed manner, or we’ll have you voted off DWTS on the very first night. We’ll probzz fire your a** from Extra, too.” That was an actual conversation. Can you believe it?

Maria Menounos arrives to the set of Dancing with the Stars looking like a walking billboard for any number of things (including outie bellybuttons) on March 8, 2012.

This is why guys love sundresses. (Well, this, and because one guy once said they were hot, and every other guy just jumped on board, ’cause they didn’t wanna sound gay. Although, if you think about it, simply knowing what a sundress is could be considered a little gay.)

Jennifer Love Hewitt enjoyed the sunny weather – which she matched with a rare sunny disposition – in Malibu on March 10, 2012. 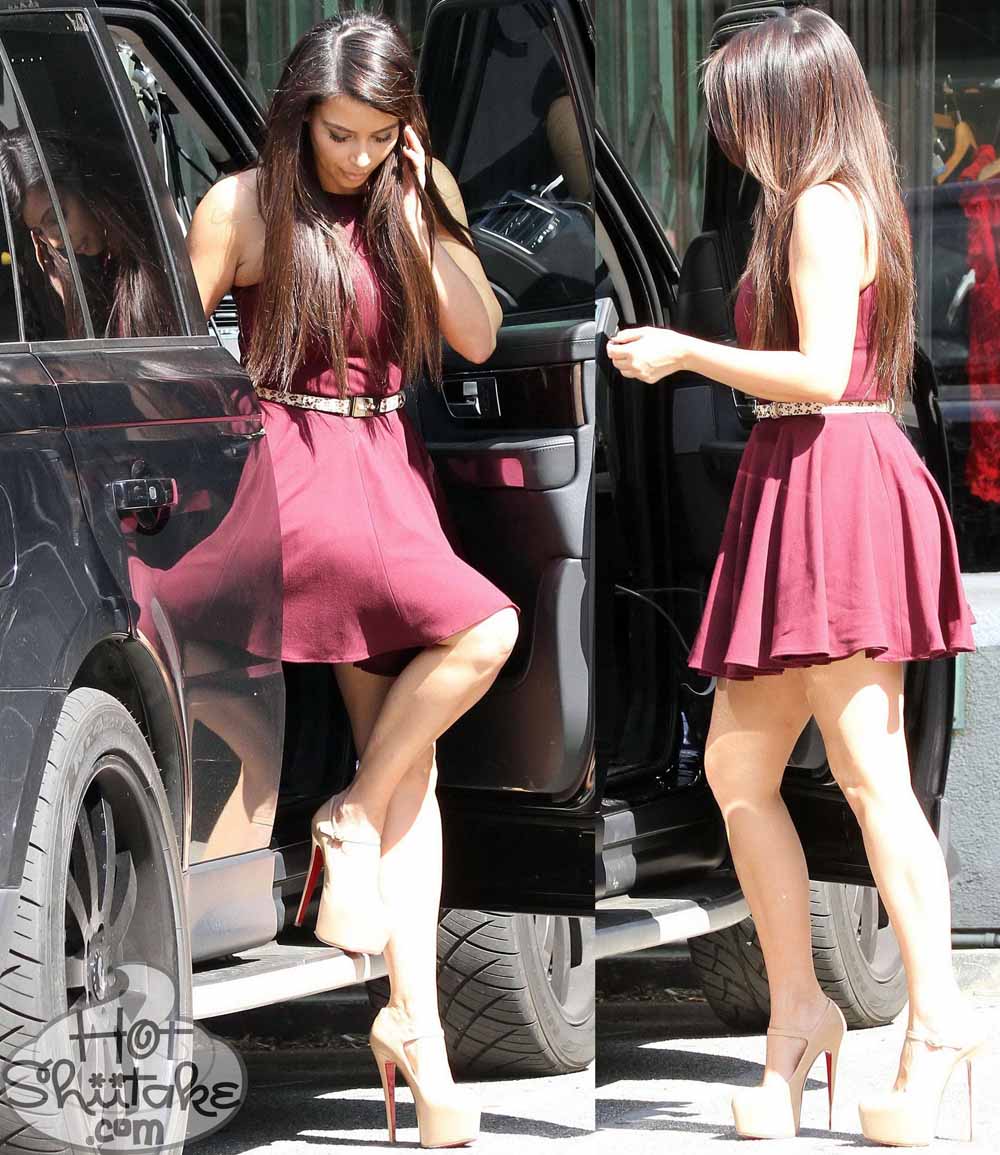 Kim Kardashian shows a little leg, while filming Keeping Up With the Kardashians in West Hollywood on March 10, 2012.

Hey, we’ve seen better hot celebrity pics, too, but that’s why this is called The Week in Not Half Bad, and not The Week in OMG, I’d Hit That Right Here & Now.