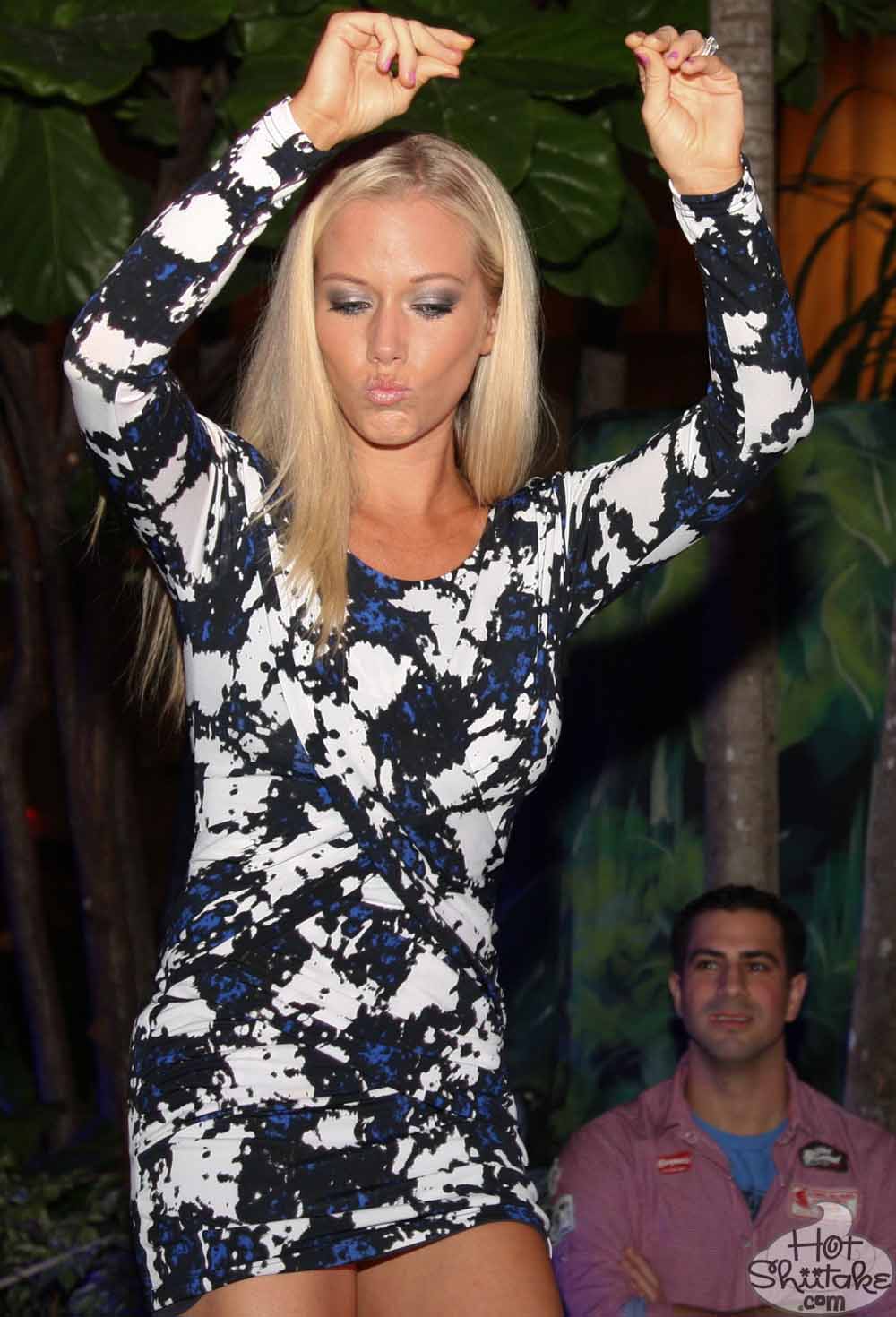 You may have forgotten all about Kendra Wilkinson, of The Girls Next Door fame, but this chick hasn’t: 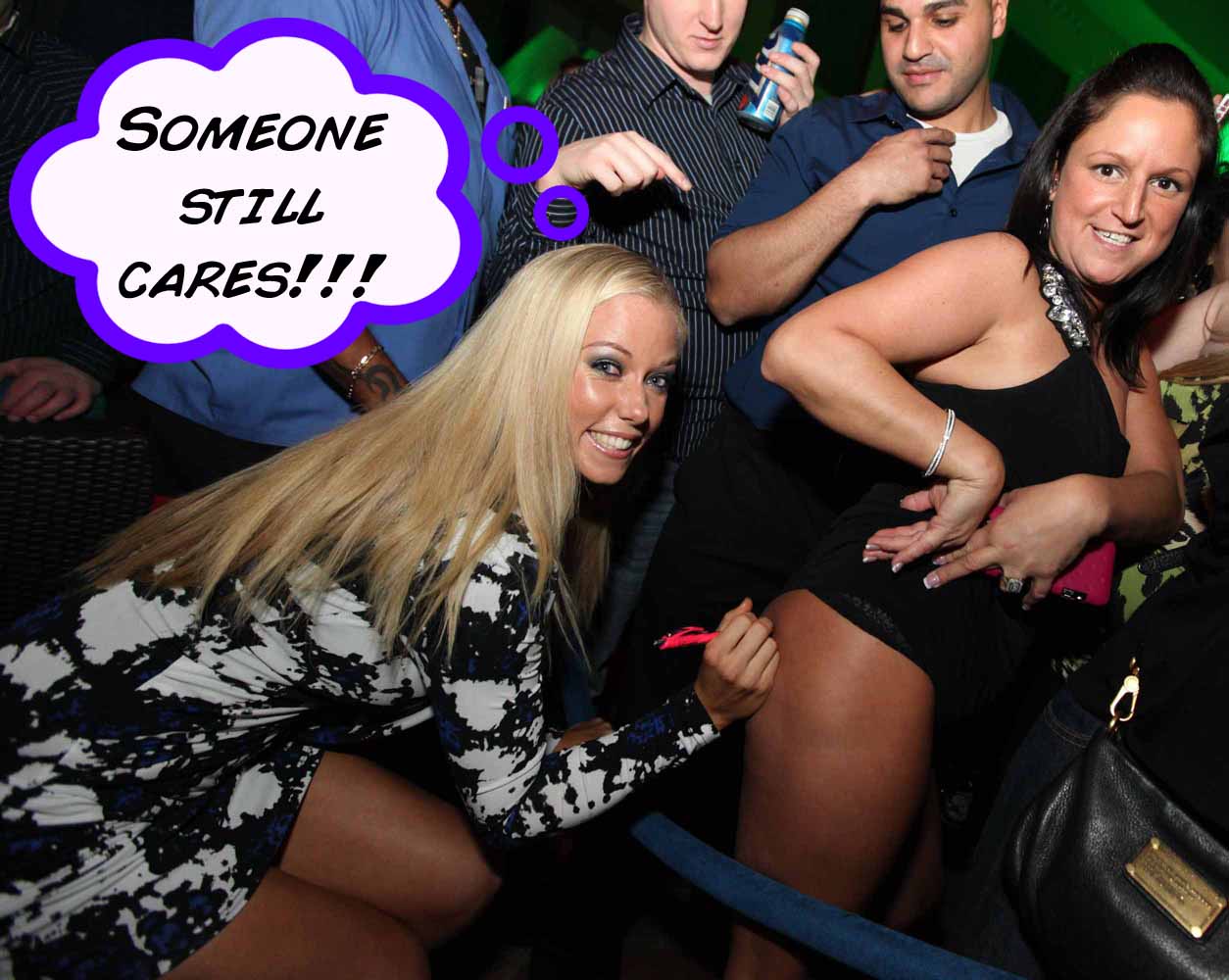 Kendra’s fan is proof that not everyone in New Jersey looks like the cast of Jersey Shore. Some of them are even uglier.

Kendra Wilkinson partied the night away in a club in Atlantic City, New Jersey – the classiest place on earth, and a place where Kendra found herself surrounded by admiring fans. Weird.

The moral of the story is this: even if you’re married to a bench-warming NFL-er and the majority of the civilized world no longer gives a crap about your life, you can still get down and have a good time in New Jersey.

More Stuff Nobody Cares About: