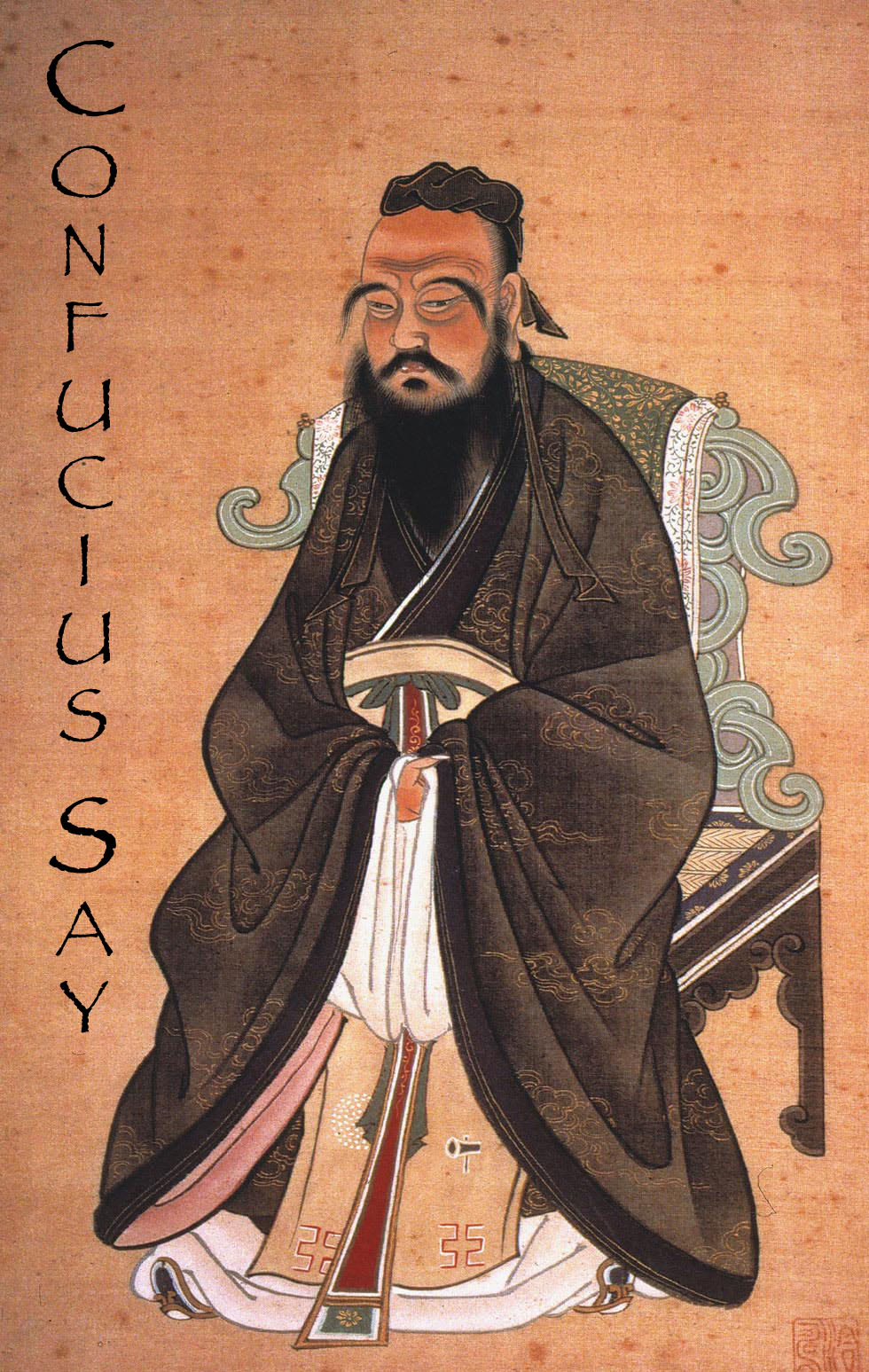 For my first post, I wanted to write something especially profound and meaningful.

Thus, for maximum impactfulness, I will keep this post short and sweet.

Today is February 25, so I would just like to take a moment, to wish a great, big

Happy freakin’ birthday, you cantankerous old coot. I hope you’re smiling down on us from heaven, and still rockin’ those big red frames.**

Here’s a picture to honor your memory: 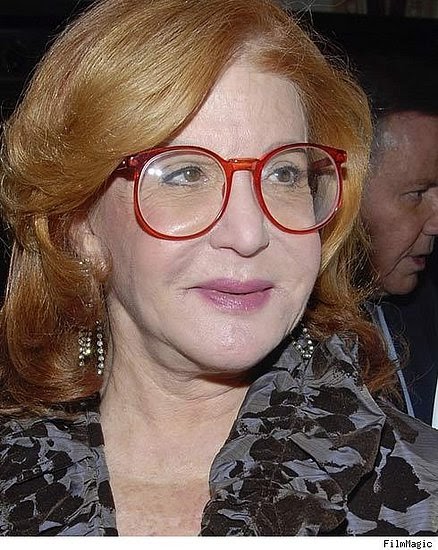 Check YOU out, hot mama!

*Confucius has never been recorded as saying this. But far be it from me to claim that I am absolutely positive that he never said these wise, wise words.

**As of today, Sally Jessy Raphael is still among the living, and, in fact, turns 76 years young today.  According to Wikipedia, she is currently residing in Dutchess County, New York, where she still hosts The Sally Jessy Raphael Show inside her crazy, deranged mind.***

***Wikipedia did not make any such claims as to the status of Sally Jessy Raphael’s current talk show hosting jobs, nor her crazy, deranged state of mind.