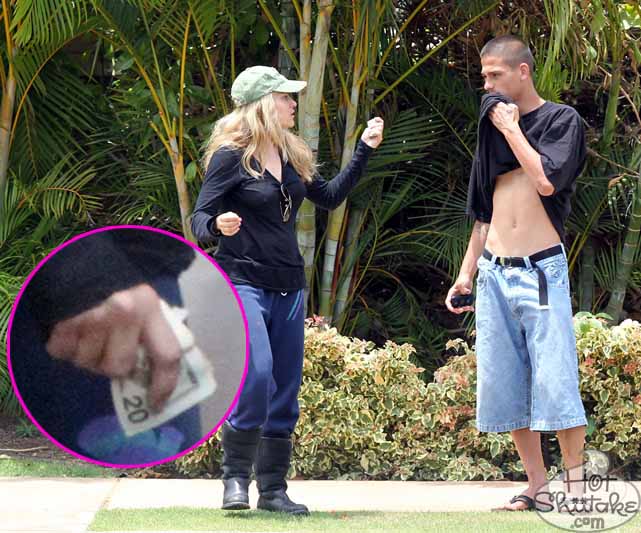 Earlier, Charlie Sheen‘s ex-wife / baby mama, Brooke Mueller, was spotted out ‘n about in Hawaii. Not surprisingly, Brooksy was engaging in some highly suspicious activity, to say the very least.

Is That A Brooke Mueller Drug Deal Going Down?

As Brooke roamed the streets of Maui, cash in hand, she was photographed talking to multiple people in random cars — cash in hand. From the extensive research conducted by Hot Shiitake’s team of expert sociologists, this looks a lot like the behavior of a junkie buying drugs. * 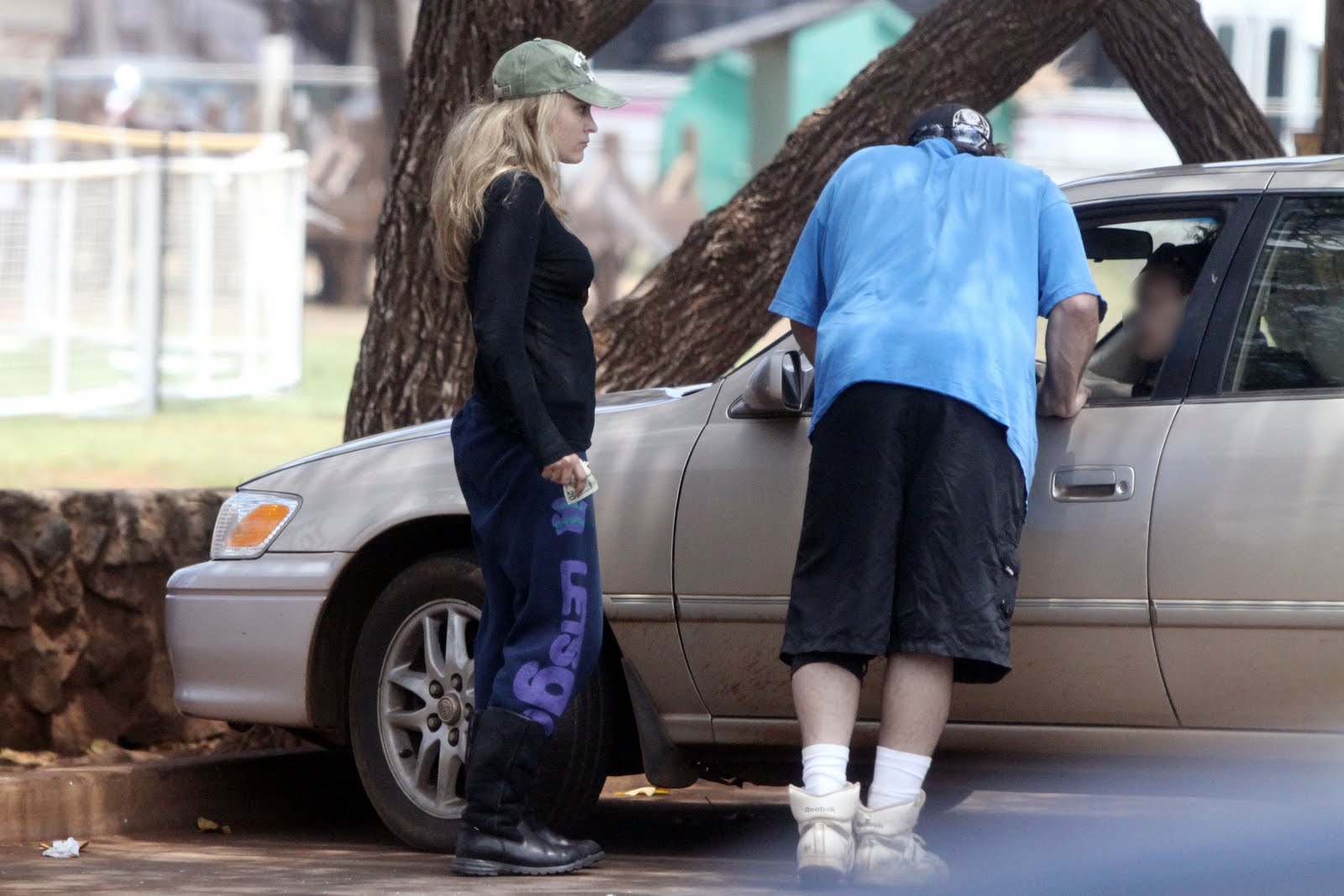 See that money in her hand? Suspicious, no? 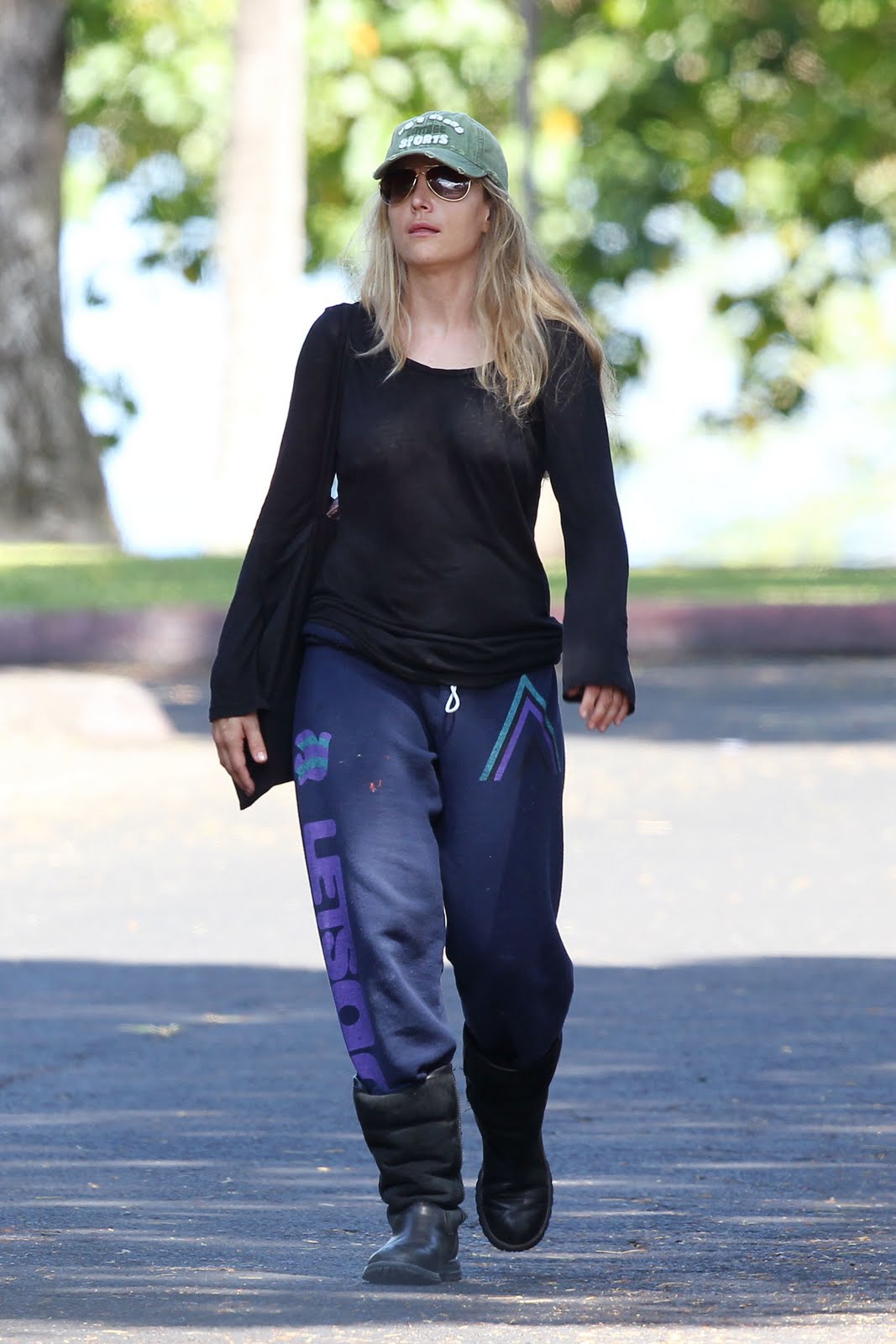 OK, Brooke’s nipples may or may not be hard. But they are visible. Close enough. 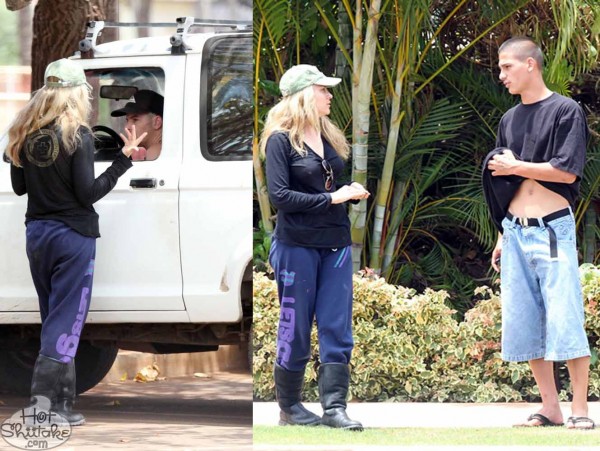 So, what do you think: Is Brooke Mueller an unfit mother? Should Charlie Sheen get the two chil’ns for keepsies? Is there a lesser evil in all of this? How ’bout Grandma? Where did Brookey get her super cute ensemble? What have the Goddesses been up to? Does Denise Richards ever not look like a deer caught in headlights? Does she really do her own bikini waxing? Do you think she numbs her vaj first? So many questions, my head is spinning. Get at me.

*Full disclosure: the only research conducted by Hot Shiitake has been in the form of viewing those newfangled talkies.

Hugh Hefner: The Wedding Is OFF