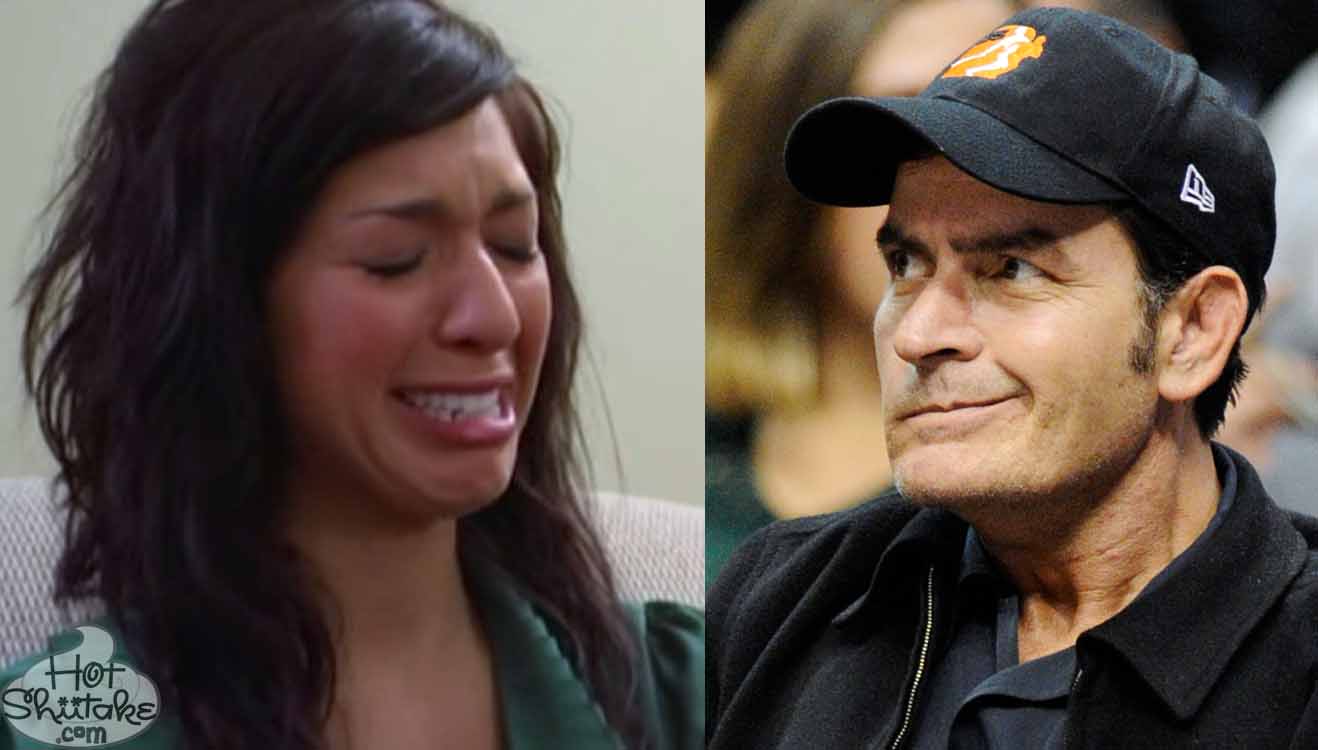 Just yesterday (June 13, 2013), Farrah Abraham went running her mouth about how she and Charlie Sheen had been texting each other — the terrible twosome even planned to go on some sort of date-type-thing (weird; we know). Well, in a new, hilarious development, it seems that date will no longer be happening…

After the Teen Mom-turned-porn “star” leaked her private text messages with the Sheenster to TMZ, Charlie was none-too-pleased and took the initiative to let the ‘Teen Mom’/porn gurl know exactly what he thinks of her in a glorious letter.

Charlie Sheen is seriously awesome, you guys, and we’re only mildly ashamed to say we love him (F’real, why aren’t more stars as boldly honest as Sheen?) Here’s his hilarious, no-holds-barred letter to Farrah Abraham, in its entirety:

your daughter must be so proud.

please send my number to middle earth and if allowed, eagerly follow it into said abyss and slam the door behind you. the world will collectively sigh as the pungent memory of you vanishes into the pedestrian troposphere of lame-suck and zero-life.

oh and I’m sure they’ll wave the cover charge when they see your tranny-boobs and five o’clock shadow. 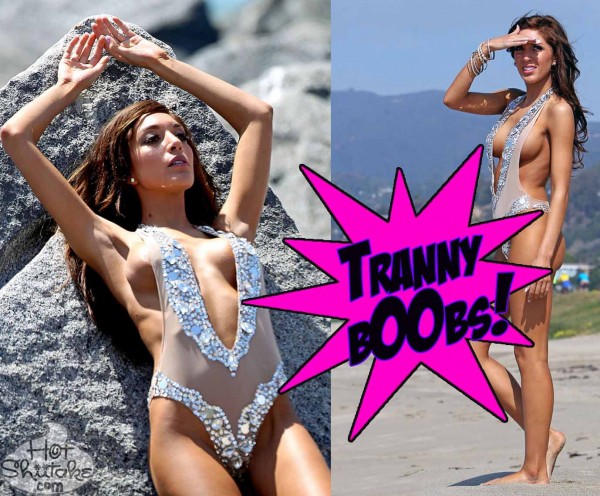 Awesome, right? We wonder what shenanigans Farrah will come up with in response to Sheen’s letter.

Farrah Abraham sure seems fame-hungry, and in addition to leaking her private text messages with Charlie Sheen, Farrah appeared on Howard Stern’s SiriusXM radio show earlier this week (June 12, 2013), and boy, oh boy, was it a juicy interview…

Some highlights: Farrah Abraham masturbates to her own sex tape (she says it herself in the video below).

Do you agree with Charlie Sheen and Howard Stern’s producer? Is Farrah Abraham a big ol’ fame-hungry wannabe-pornstar butthead; or are you on the Teen Mom’s side? — Let us know in a comment below.