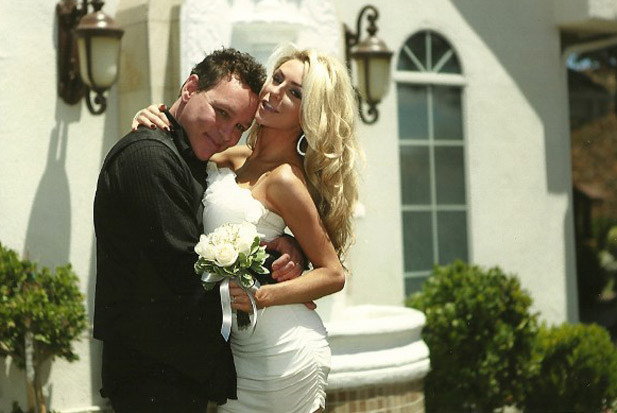 Her hubby? 51-year-old actor, Doug Hutchison, who you may know as Horace Goodspeed, leader of the Dharma Initiative on Lost.

Courtney’s mother, Krista Stodden, insists that “Courtney was a virgin when she married Doug. She is a good Christian girl.”

Yeah, whatever you say, mother dearest.

In defense of pedophilia their marriage, the happy couple stated: “We’re aware that our vast age difference is extremely controversial, but we’re very much in love and want to get the message out there that true love can be ageless.” 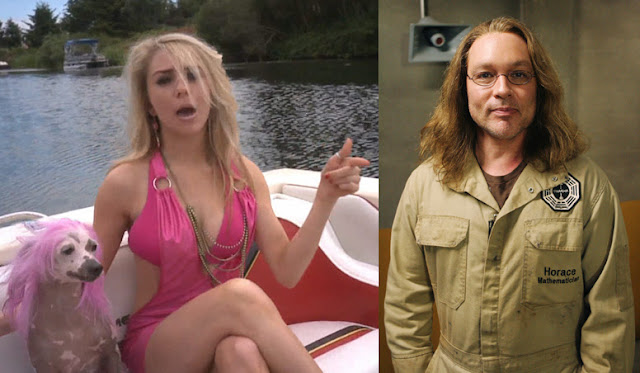 You know how people often look like their dogs? Yeah…

Just so you know, at least one of Courtney’s parents had to sign a “permission slip,” of sorts, for this marriage to be legal. It’s really not surprising that Courtney got the go-ahead for this marriage, though, because her batty mom seems somehow even more delusional than Courtney.

Don’t care to get to know Courtney? We didn’t either, but curiosity kills the cat each and every time, so we decided it was high time to put that lazy intern of ours to work. Thus, our highly dedicated intern bit the bullet (like they had any other choice) and watched a few of the video masterpieces on the Courtney Stodden YouTube channel.

Now that we, too, have seen the Courtney Stodden YouTube videos, we are so incredibly annoyed, we simply must share our misery with the world. This little moron should get punched in the face all day long.

Watch This Annoying Little Idiot Squawk About Herself for a Full Seven Minutes:

We Actually Feel Bad for Courtney Stodden, Though, Because…

Just kidding, we don’t feel bad at all, ’cause we’re a rowdy bunch of cyber bullies. 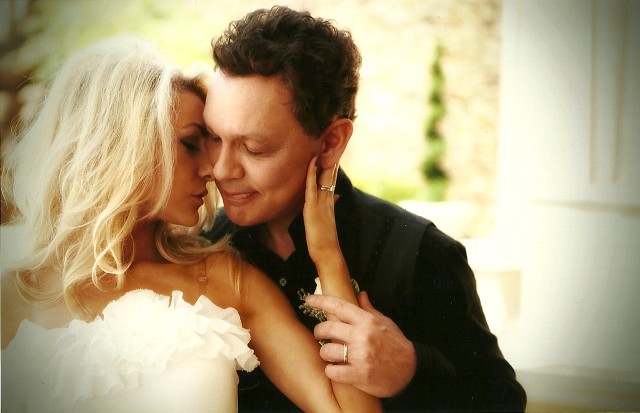 Want more? Head to Courtney Stodden’s YouTube channel, and godspeed (or Goodspeed, right Dougy?). Don’t miss the opportunity to check out such gems, like “Don’t Put It On Me” — sure to be this summer’s hottest single.

Chris Brown Smiles & Hugs His Way Out of a Parking Ticket, Goes On Rant