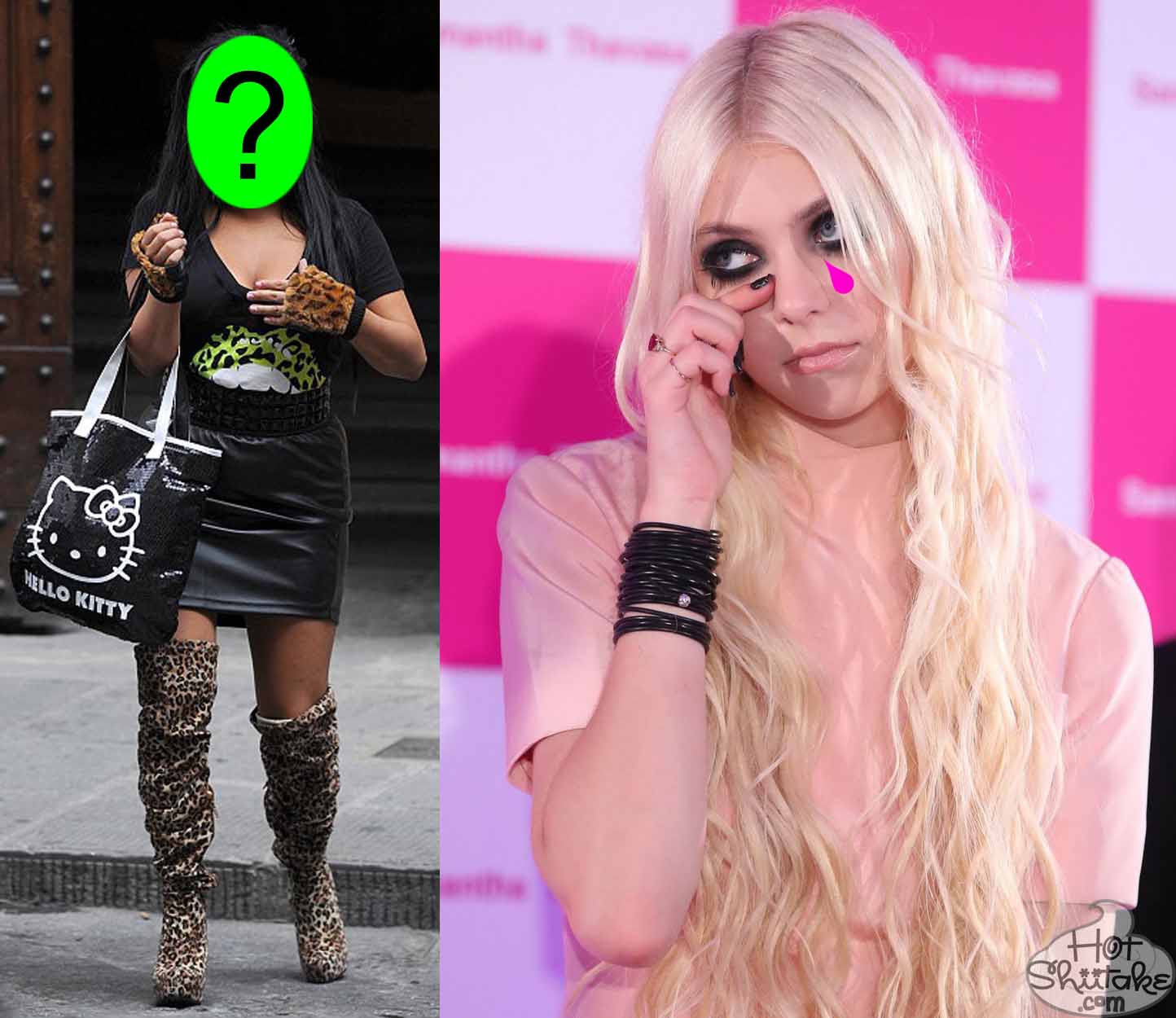 Oh my, my, my. When it rains, it pours; and this week’s ugly cup runneth over.

Taylor Momsen Is Back, Ya’ll

All of the regular offenders have come out to play, and even some of my absolute favorites have come out of hiding! (Taylor Momsen, holla atcha gurl!)

Adding to this week’s wondrous display of ugly, was Royal Ascot, the “centerpiece of the British Social calendar,” when the Royal Family, along with some lowly commoners, come out to play, busting out their best and brightest attire.

First up, we have Lady GagMe, gallivanting the streets of gay Paree: 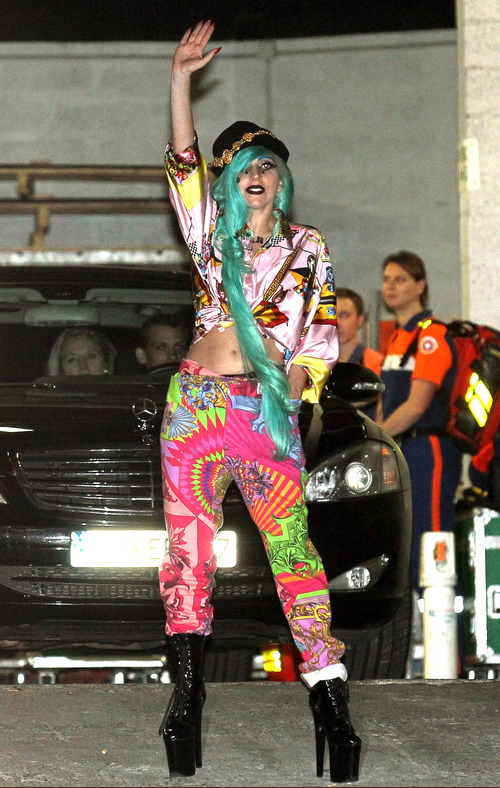 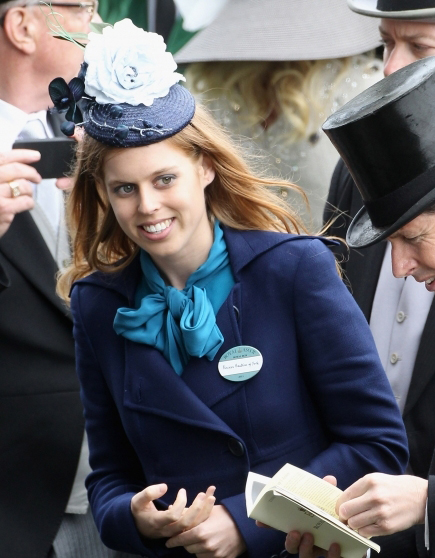 It looks like Princess Beatrice decided to tone down her cray-cray headpiece a bit, since the last time we saw Princess B in “The Week In Ugly”. But make no mistake, she still looks positively dreadful. 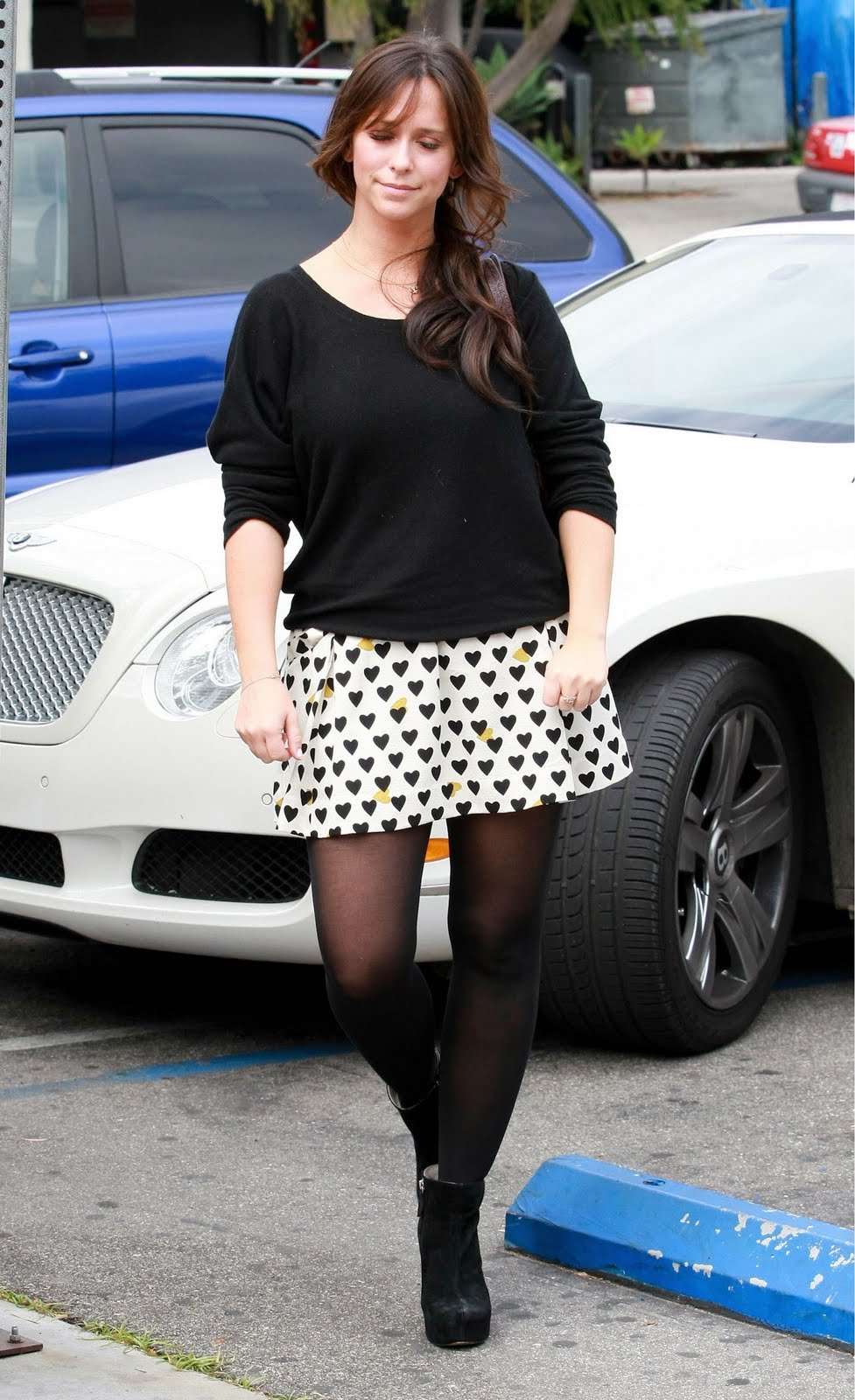 J.Love was spotted outside The Pleasure Chest (a sex shop) in LA, gettin’ her sexy on… 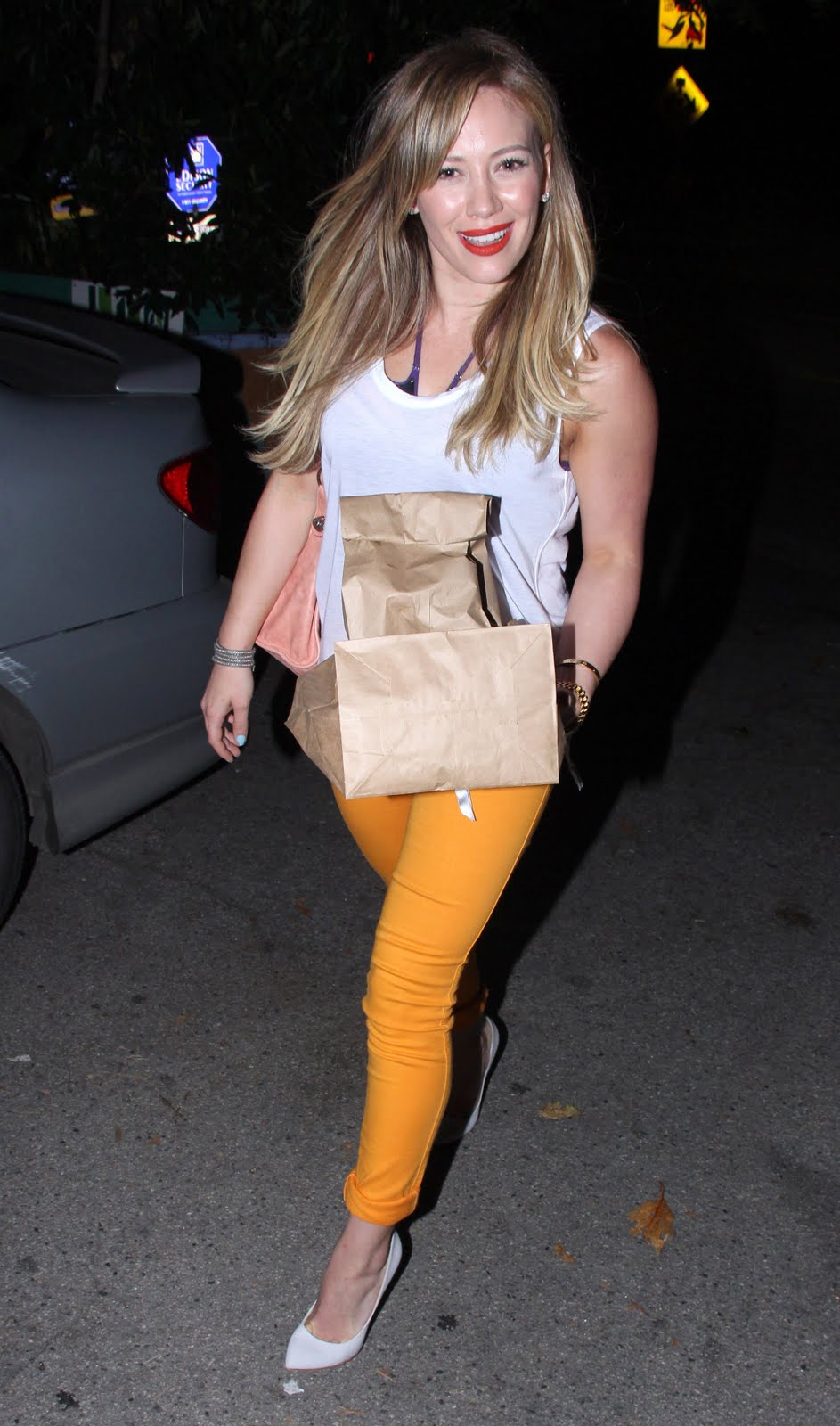 This level of ugly is out of character for the Duffster.

But, on the bright side, Hilary Duff looks aight from the waist down! 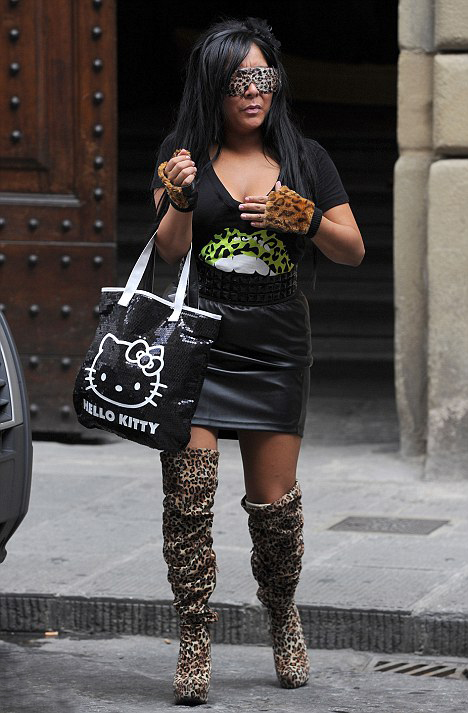 Dakota Fanning is absolutely wretched and annoying, but somehow, her younger sister, Elle Fanning, manages to out-awful her, in every aspect. 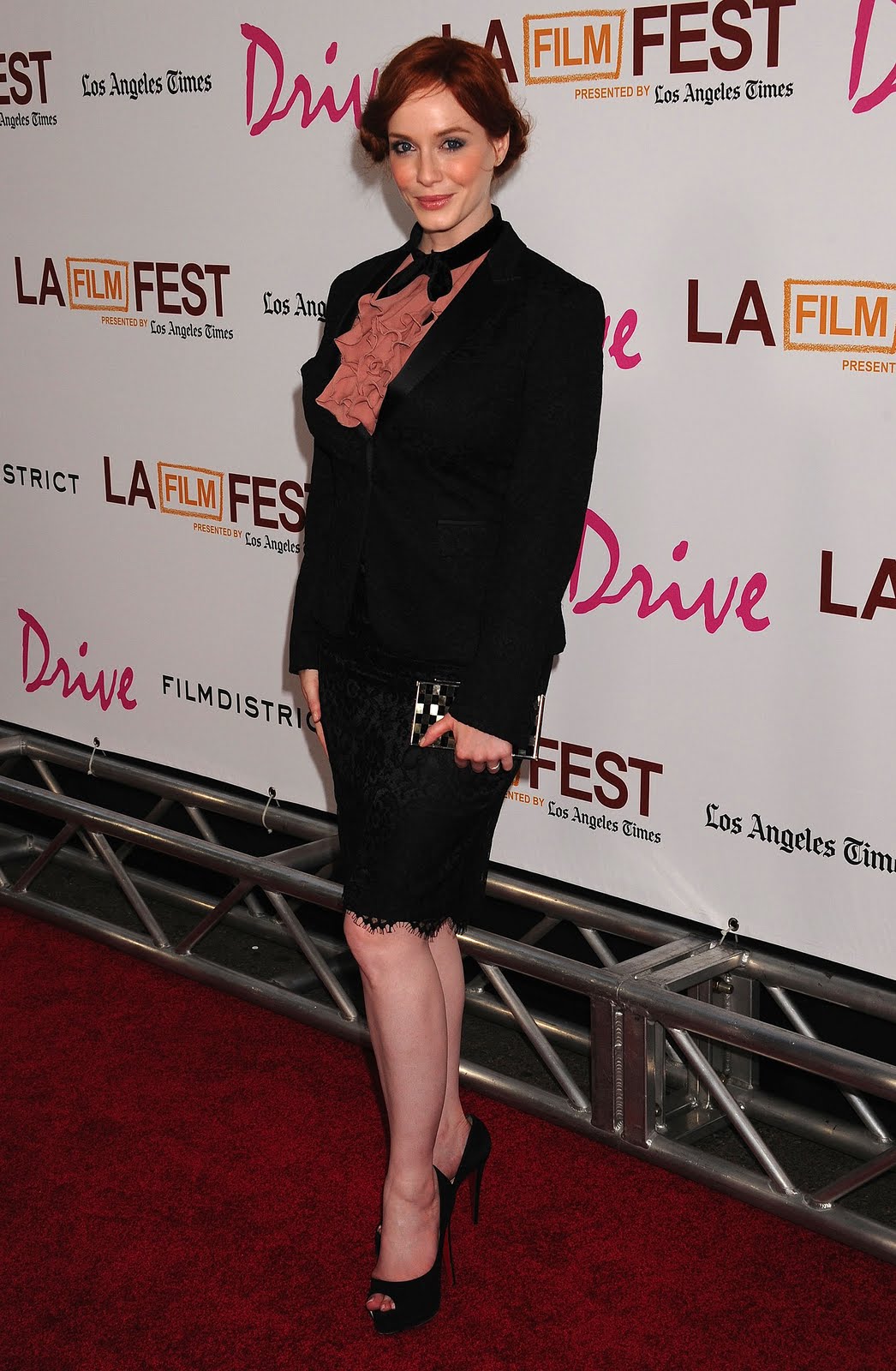 Christina Hendricks is totally on-trend, because that Pilgrim fashion is totally in right now… 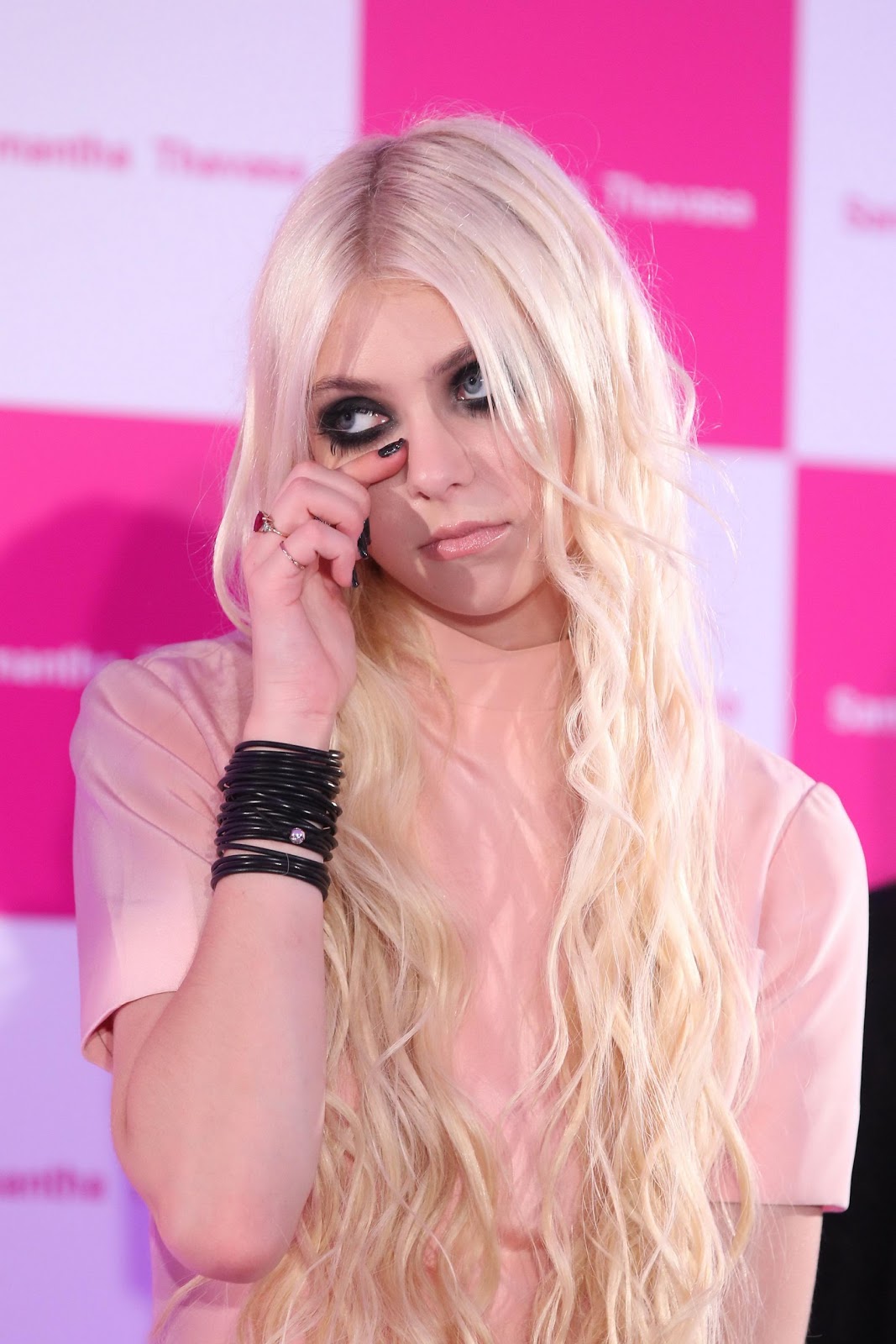 Tay-Tay is sad, because she’s so freakin’ ugly :'( 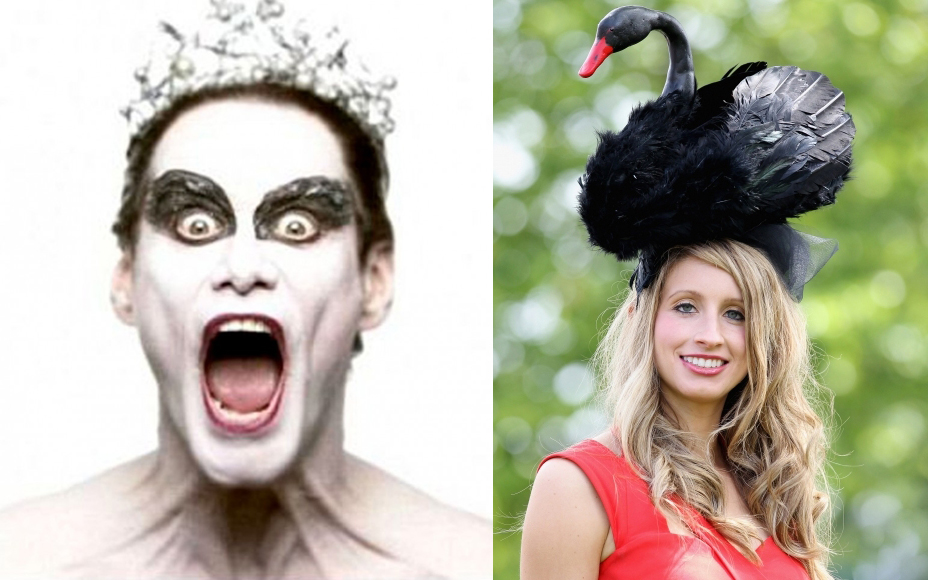 Ohh, those Brits and their wild hats.

And now, the pièce de résistance.

If there are any small children around, you may want to usher those little s#!ts out of the general vicinity. 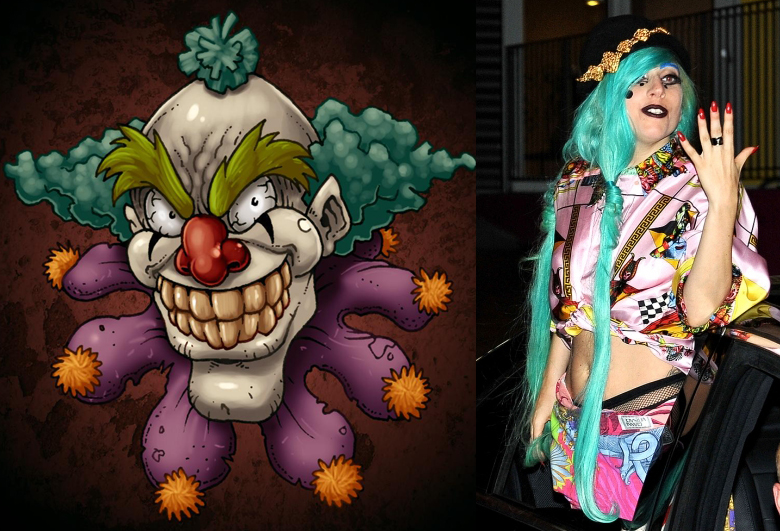 Lady GagMe is the scariest clown to ever haunt our good earth.