Kanye West Compares Himself To Hitler … And Michael Jordan — VIDEO

Kanye West went on another one of his characteristic rants in the middle of a performance in England, Saturday night.

In this especially strange, albeit highly entertaining rant, he compared himself to Adolf Hitler and Michael Jordan.

Comparing himself to Hitler, Kanye said:

“I walk down the street, and people look at me like I’m f**king insane. Like I’m Hitler.”

But we’re gonna let you finish, Kanye. He continued his rant, suggesting he was the Michael Jordan of music:

“Michael Jordan changed so much in basketball, he took his power to make a difference. It’s so much f**king going on in music right now, and somebody has to make a f**king difference.” 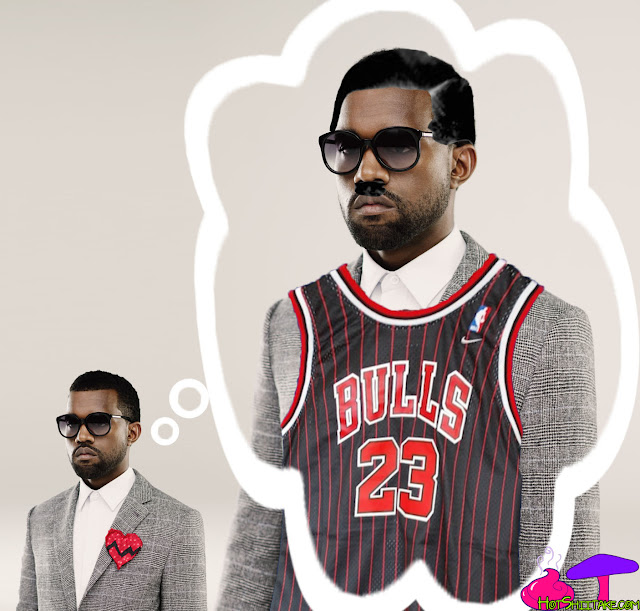 Watch TMZ’s video, in which Kanye West compares himself to Hitler and MJ: