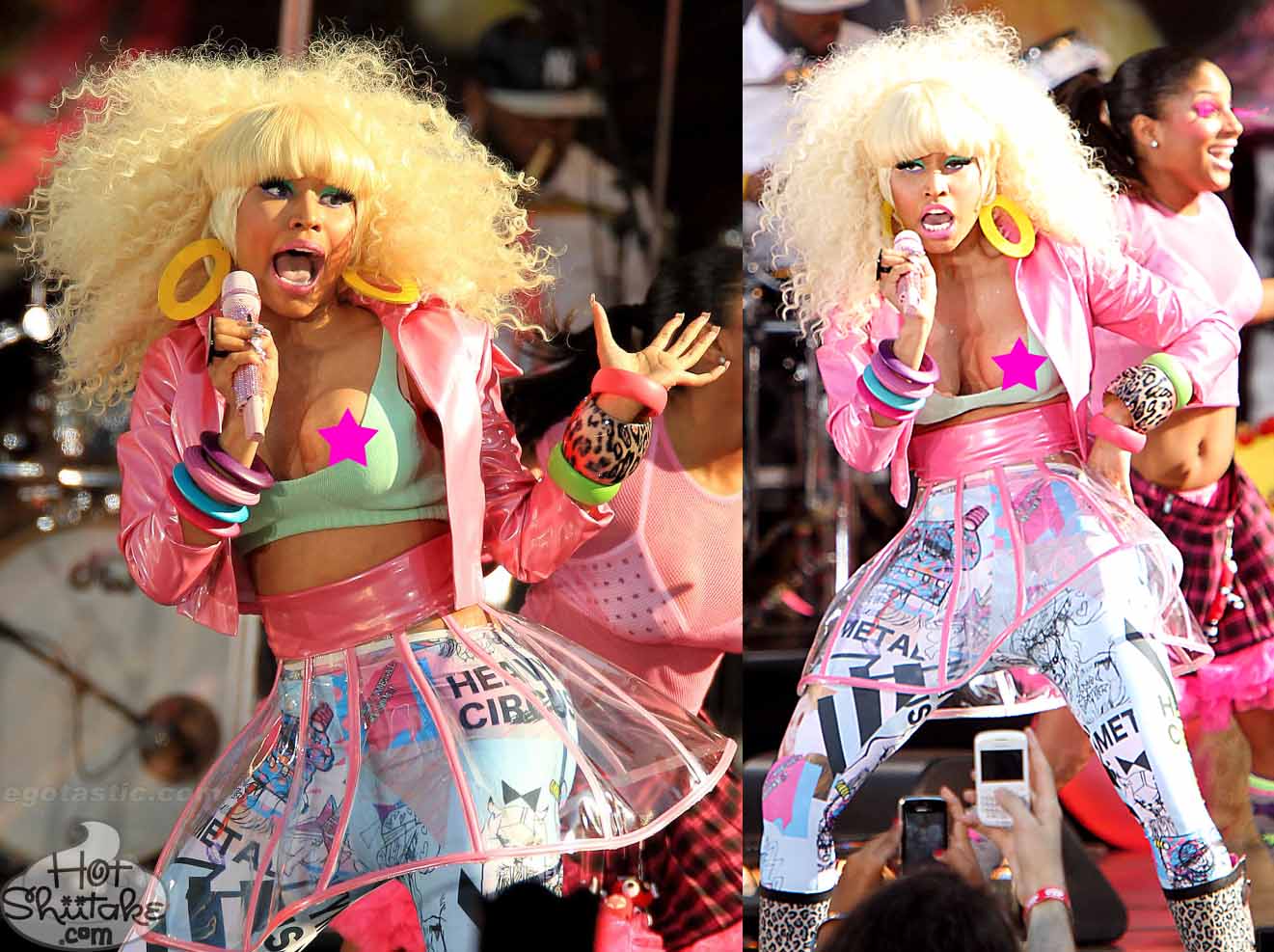 That’s right: earlier today, Nicki Minaj put on a real show for ABC’s Good Morning America, as part of their 2011 Summer Concert Series; where she proceeded to show a little more than the Parents TV Council would have liked (but c’mon, they don’t like anything).

Nicki Minaj’s Wardrobe Malfunction On GMA Is An OUTRAGE!!

The PTC (if you weren’t paying attention five seconds ago, that’s the Parents TV Council) is all up in arms, as usual, telling TMZ:

“For the umpteenth time in recent memory, a morning news show has included inappropriate content for children and families… Instead of asking for forgiveness, they need to stop apologizing, and implement the five second delay that so many Americans have been calling for.” [1]

Side Note: anyone who uses “umpteenth” in an angry statement about things that shouldn’t concern anyone is A-OK in Hot Shiitake’s book of people and/or organizations who are A-OK.

OK, OK, back to the Nicki Minaj wardrobe malfunction story. In response to the Parents Television Council’s statement, an ABC rep told TMZ:

“Although we had a five-second delay in place for the Nicki Minaj concert on GMA , the live East Coast feed of the concert regrettably included certain fleeting images of the performer that were taken out of later feeds of the broadcast in other time zones.”

The ABC spokesperson then added:

How can you let certain regions of the country see the full Nicki Minaj nip slip in all its glory, but not others? That’s just discrimination; and as Americans, we shall not stand for this. 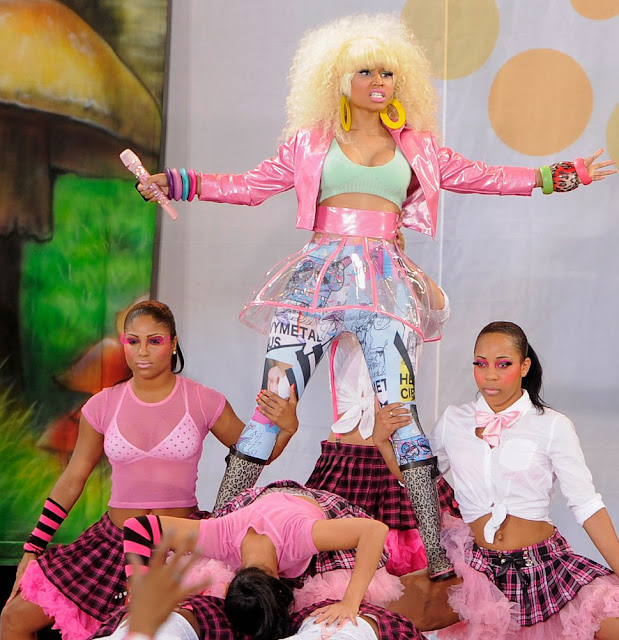 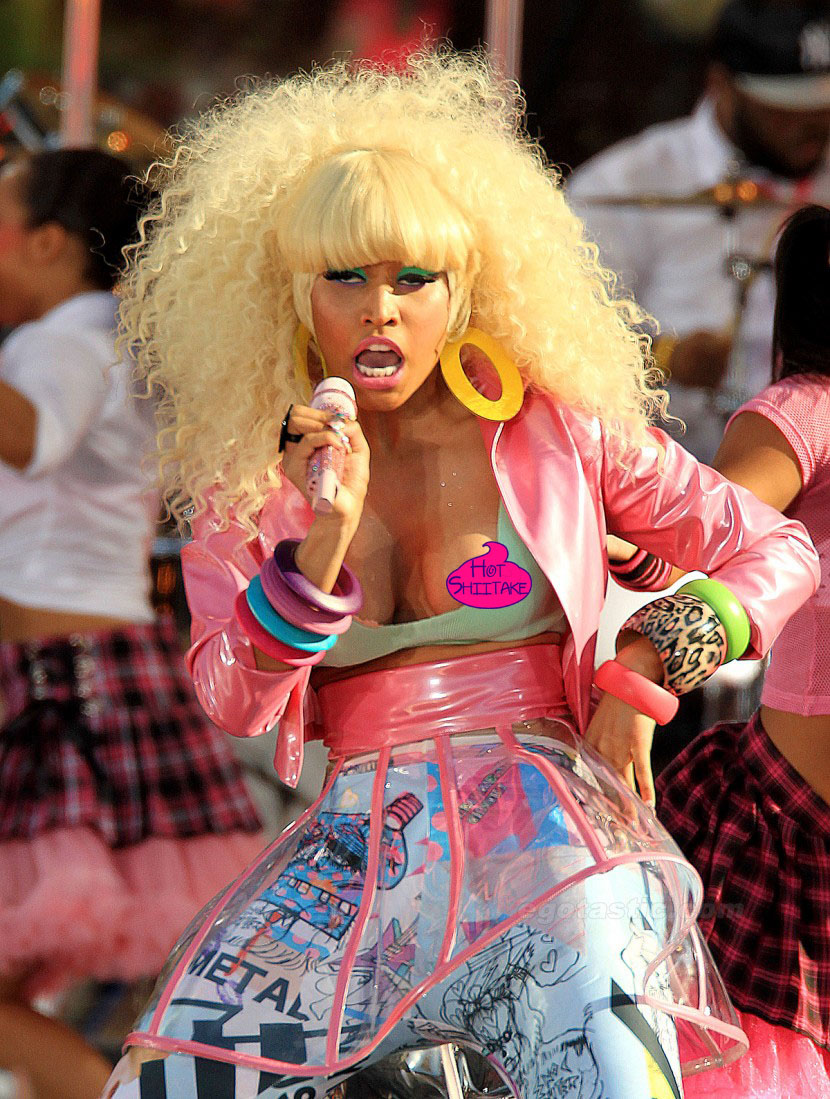