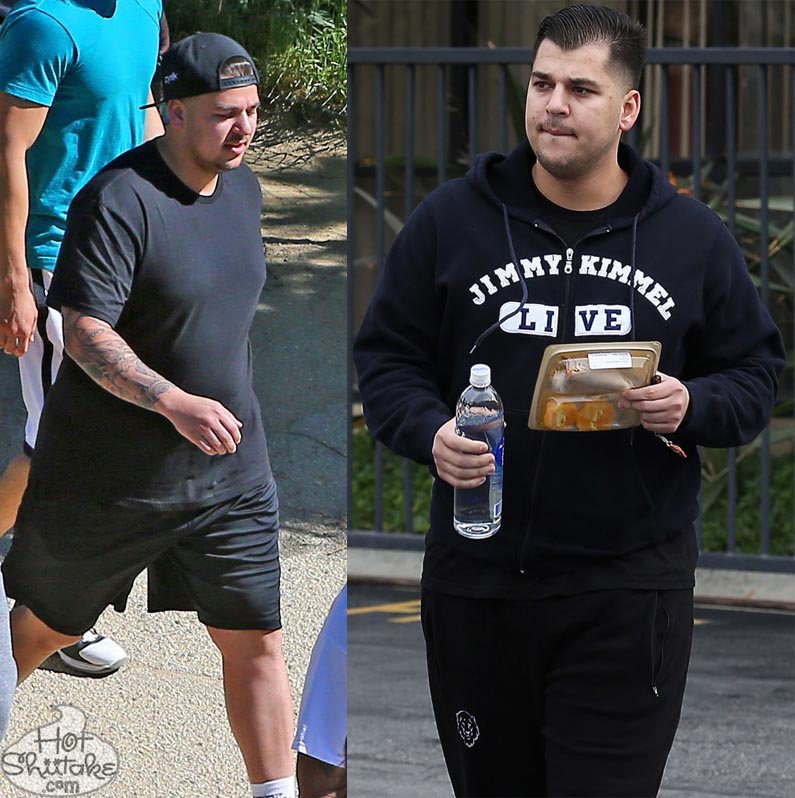 Yep. Rob Kardashian is fat. There’s no way around it (or him, for that matter).

We usually revel in a good old-fashioned celebrity weight gain, but the fact that Rob has recently let out his inner chubster is just making us sad.

Seriously, the big guy has an insane, fame-obsessed family. Can you imagine having a momager like Kris Jenner and a self-obsessed sister like Kim Kardashian? That’s got to annoy a person right into a deep, dark depression — and some sob stories can only be quieted by shoveling forkfuls of comfort food down the ol’ hatch.

I mean, the guy wears Affliction shirts… he’s clearly crying out for help. 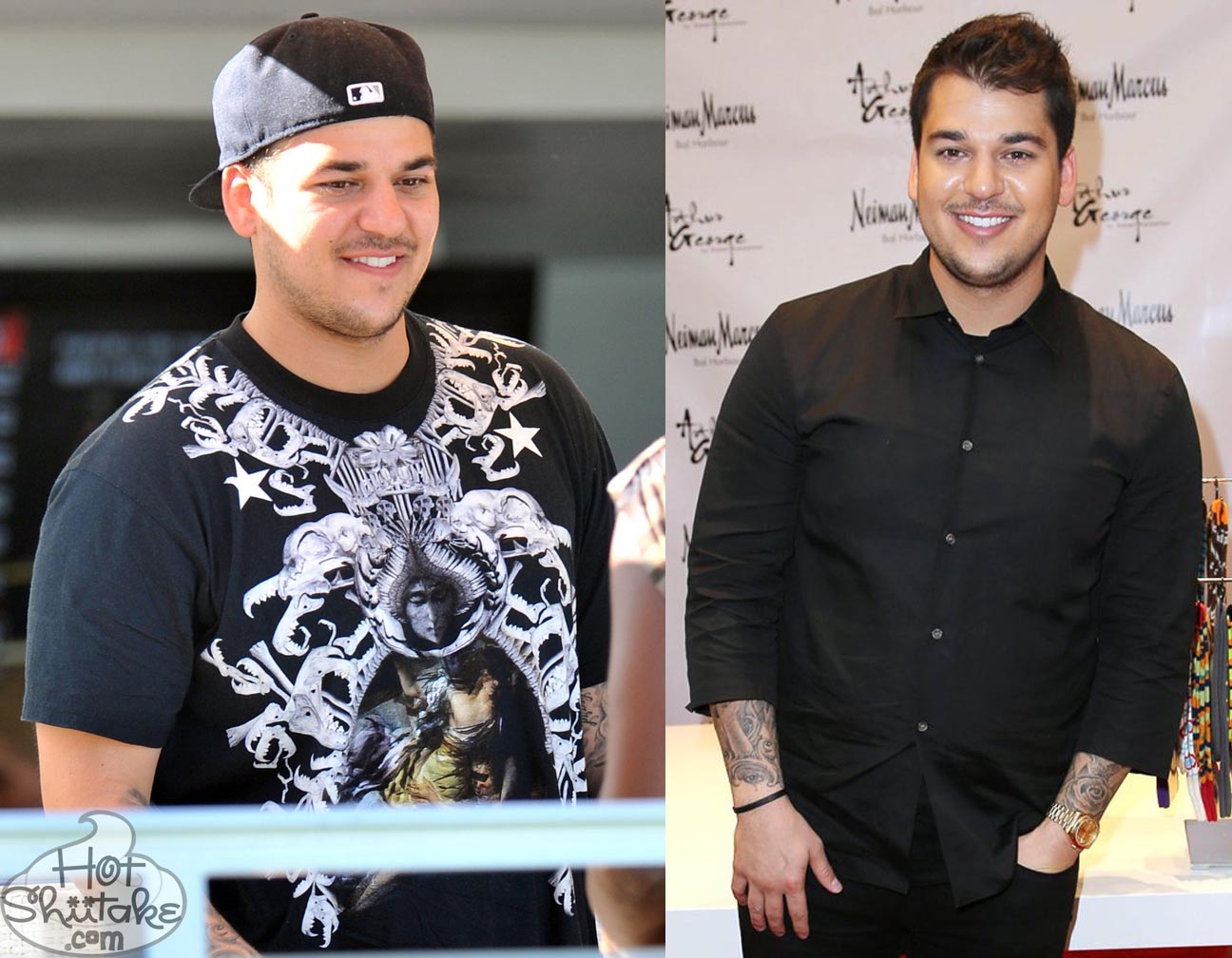 Seriously, this is madness!! Rob has let his weight gain get out of control, and he’s now dealing with a real mammoth of a beast. Let’s take a look at a before and after pic for full effect, shall we?

Rob Kardashian: Fat Boy — Before & After He Gained Weight

Rob is a self-proclaimed “fat boy,” these days, and on February 21, he tweeted a pic of his breakfast with the caption, “Another fat boy breakfast. Let’s go! 5 mile run next. 50 pounds gots to go!“.

Rob’s fat boy breakfast consisted of a healthy-looking omelette and some grapefruit, so it looks like he’s on the road to health — but we’re not gonna let that stop us from having a little fun with fat Rob, while we still can. Seriously; just look at how much weight he’s gained: 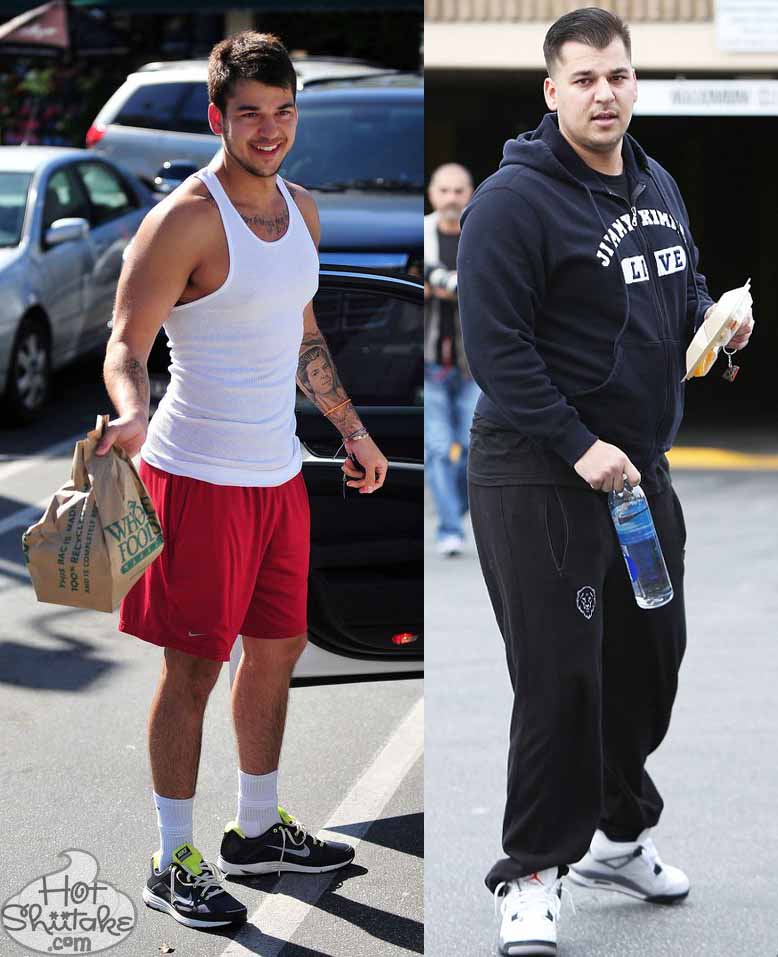 Even Halle Berry is shocked at the giant disparity in Rob’s before and after photos. 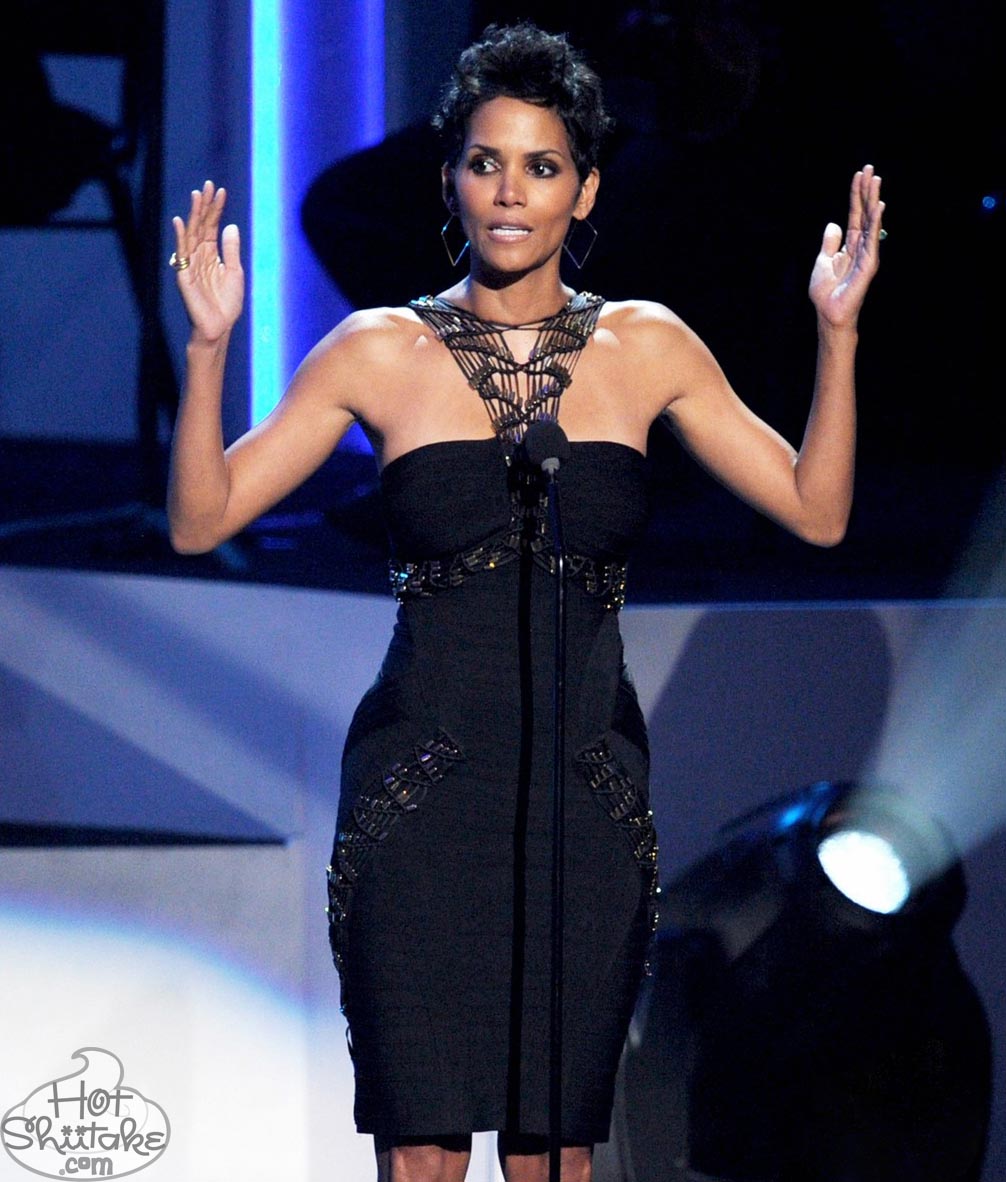 C’mon, Halle, now you’re just being mean. Hasn’t anyone ever told you not to kick a fat kid while he’s down?

Justin Bieber In Hospital For Breathing Problems — What A Gas (Mask)