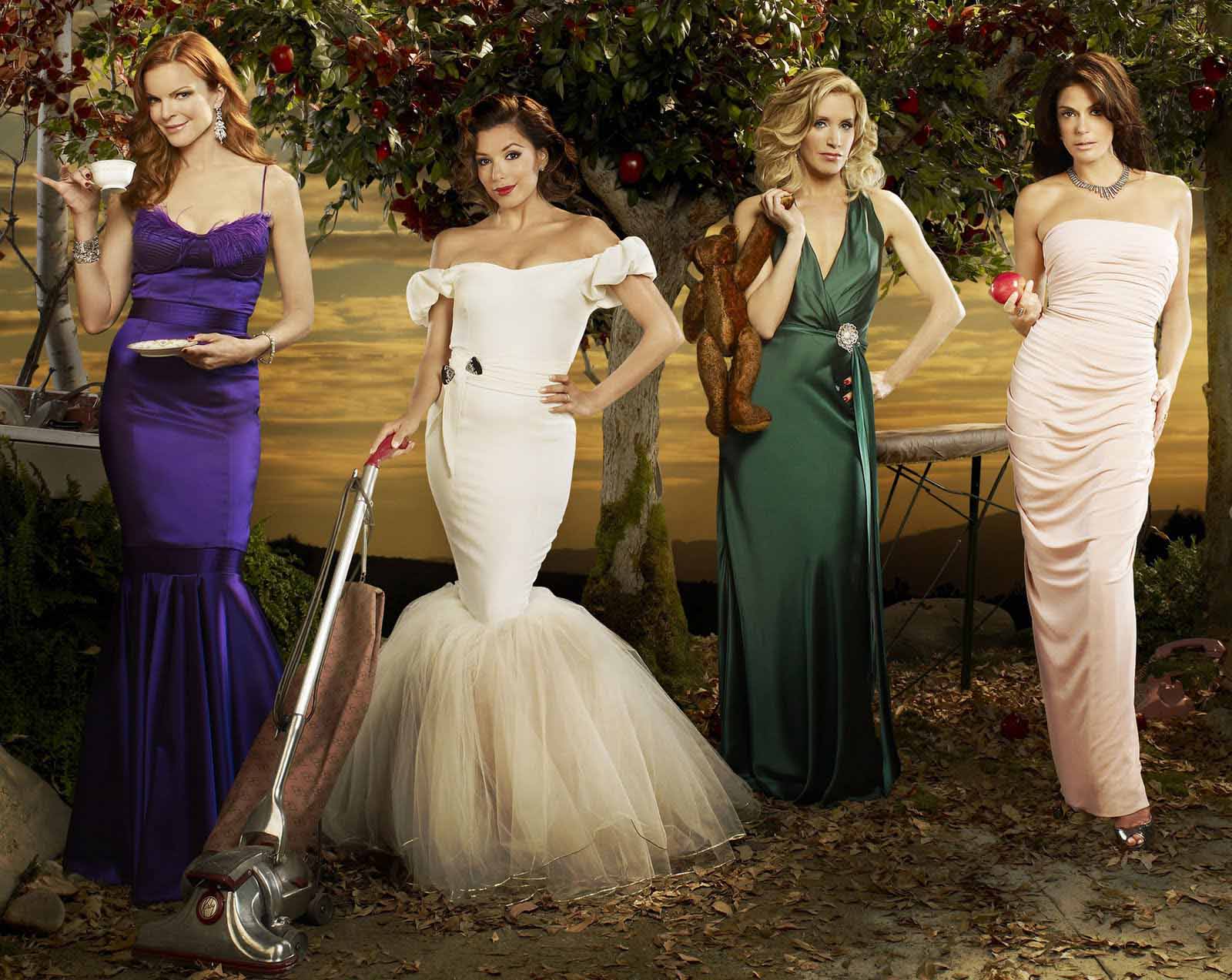 Today, some sad news broke about well-loved ABC show, Desperate Housewives. The show shall not, as hoped, live on TV forever and always.

Break out your tissues, DH fans: it has been announced that the eith season of Desperate Housewives will be its last.

“It’s confirmed! We are filming our last season of Desperate Housewives! I am so grateful for what the show has given me! We always knew we wanted to end on top and I thank ABC for giving us our victory lap! And a special thanks to Marc Cherry who forever changed my life! #DesperateHousewives” Today is a sad, sad day.

File this under: “Things Nicollette Sheridan will be happy to hear”. 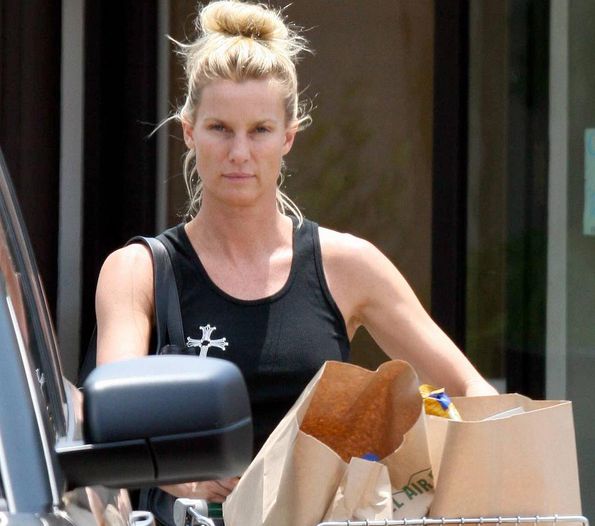 RIP, Desperate Housewives, you will be missed.

Find Shiitake By Topic
Whatcha Got There, Blake Lively?

Emma Watson Goes for a Jog: A Cheeky, Animated Tale In Photos