Home › Pics › The Week In Not Half Bad: Sofia Vergara’s Bootylicious Jeans & More

The Week In Not Half Bad: Sofia Vergara’s Bootylicious Jeans & More 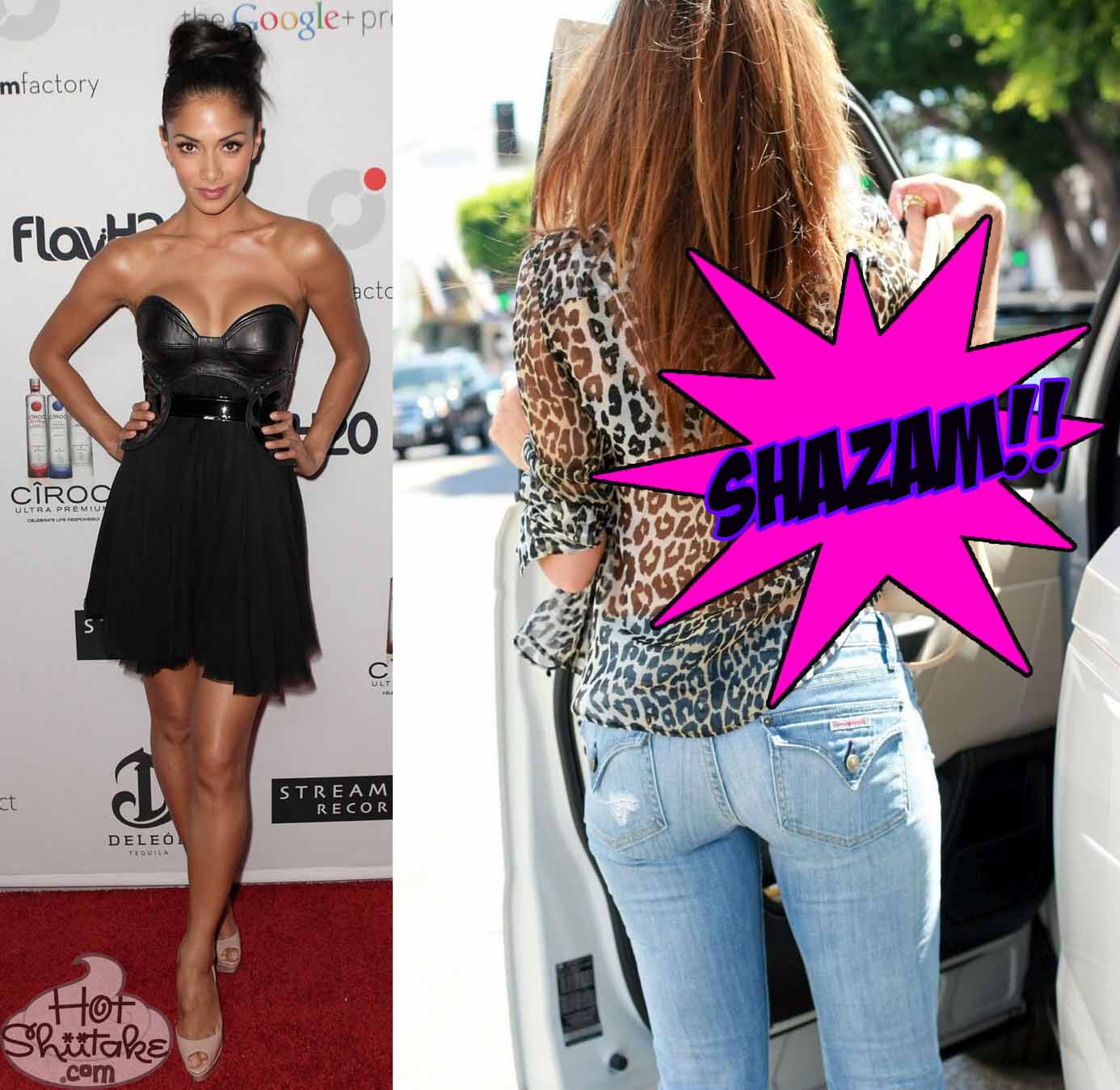 Let’s take a peek at this week’s not-half-bad-looking celebs, shall we? 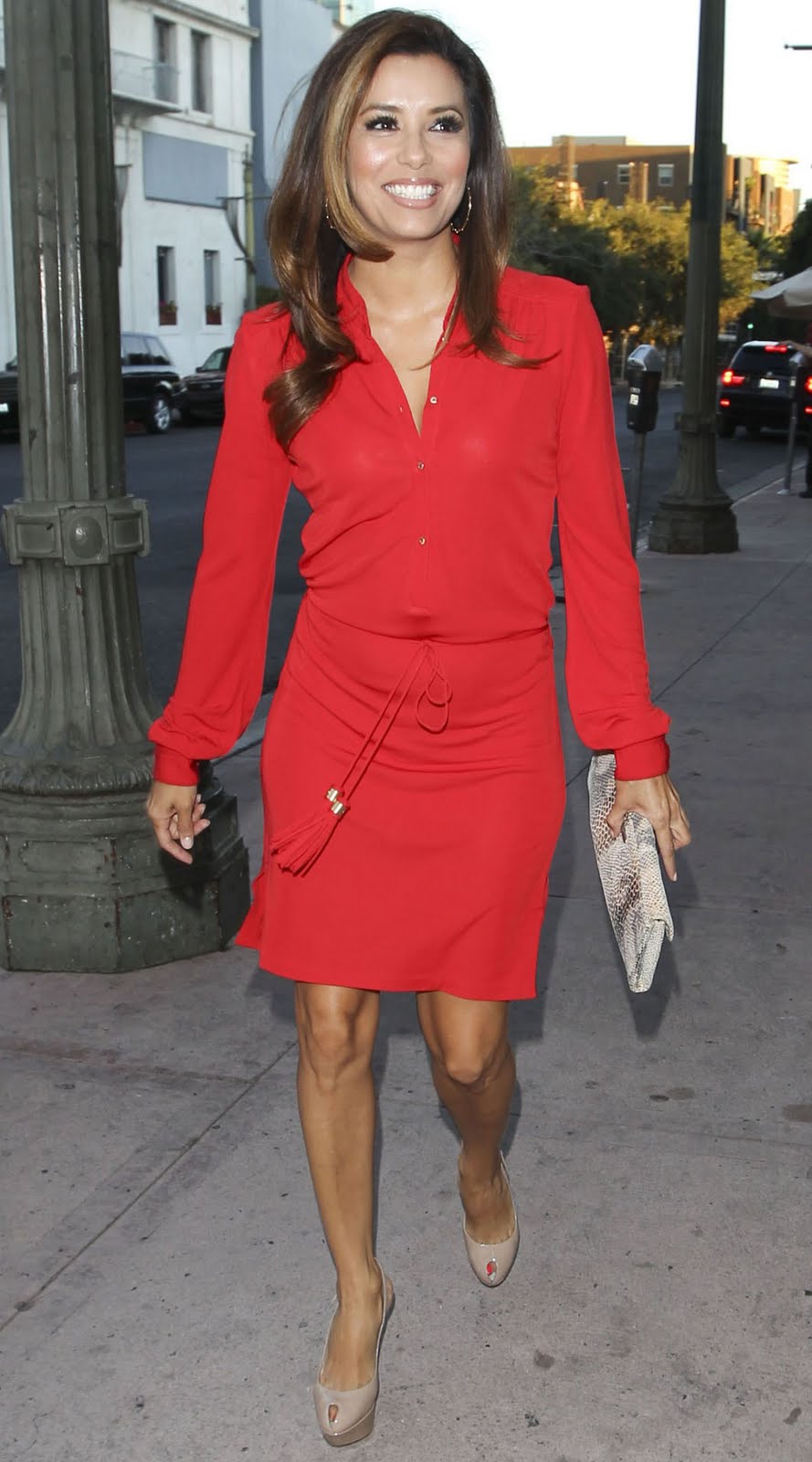 Eva Longoria heads out for some din-din at her restaurant, Beso, in Hollywood, August 25, 2011. 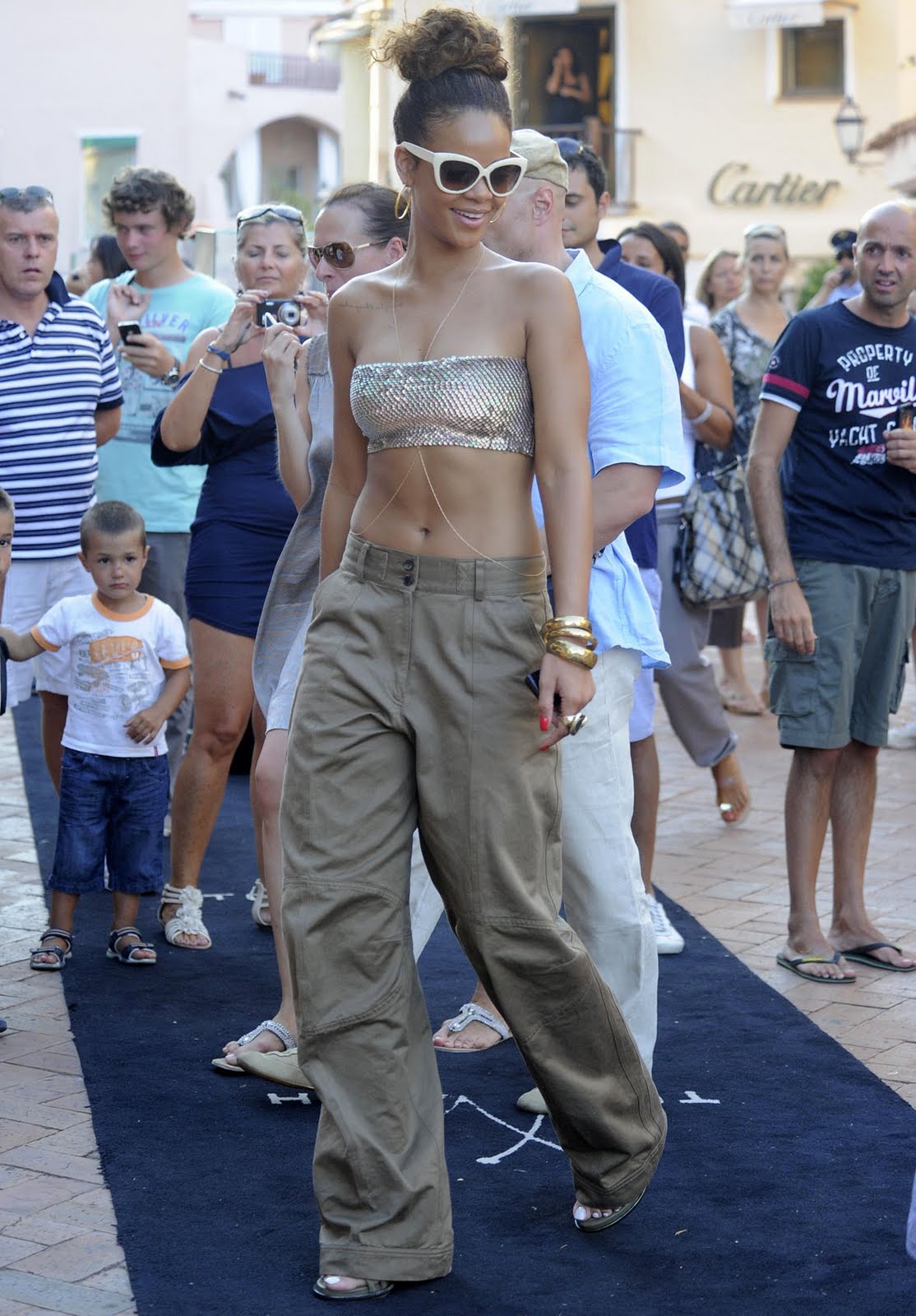 Rihanna is looking ab-tastic in Italy.
The gawkers agree. 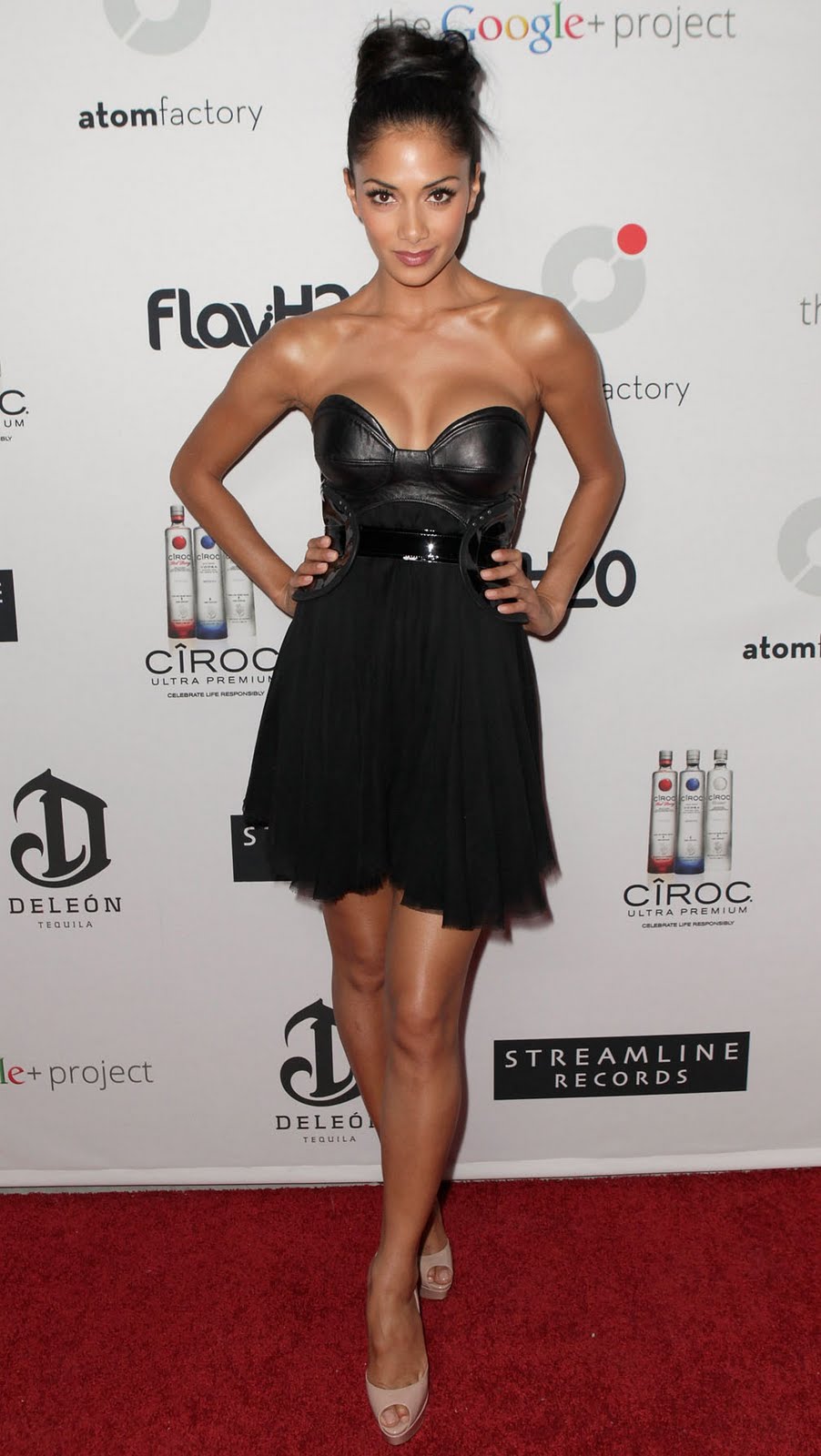 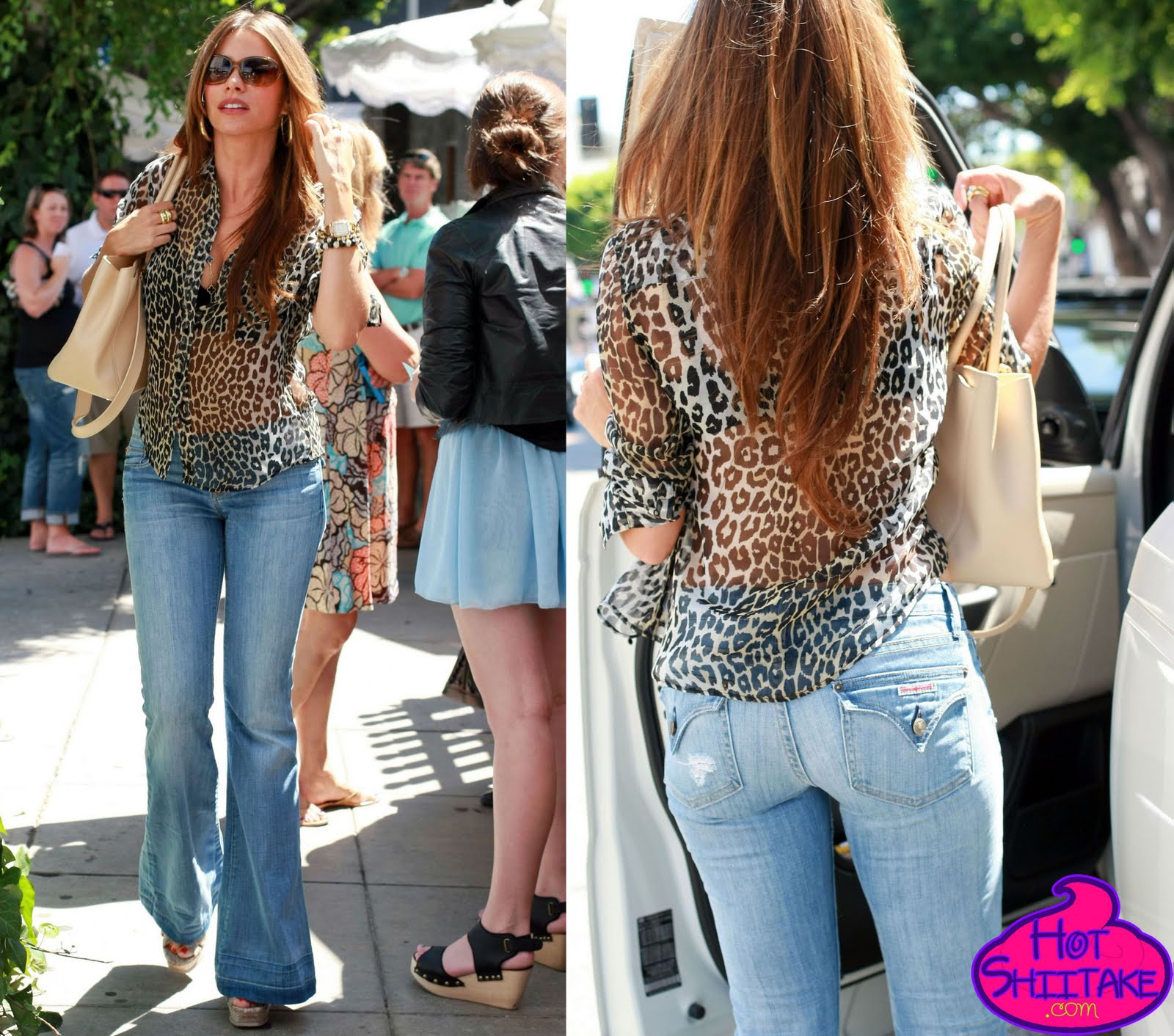 That sheer animal print top isn’t half bad. The back view’s not half bad, either.

Sofia Vergara grabs a bite to eat in a tight pair of jeans at Paparazzi Central The Ivy, in Los Angeles, August 27, 2011. 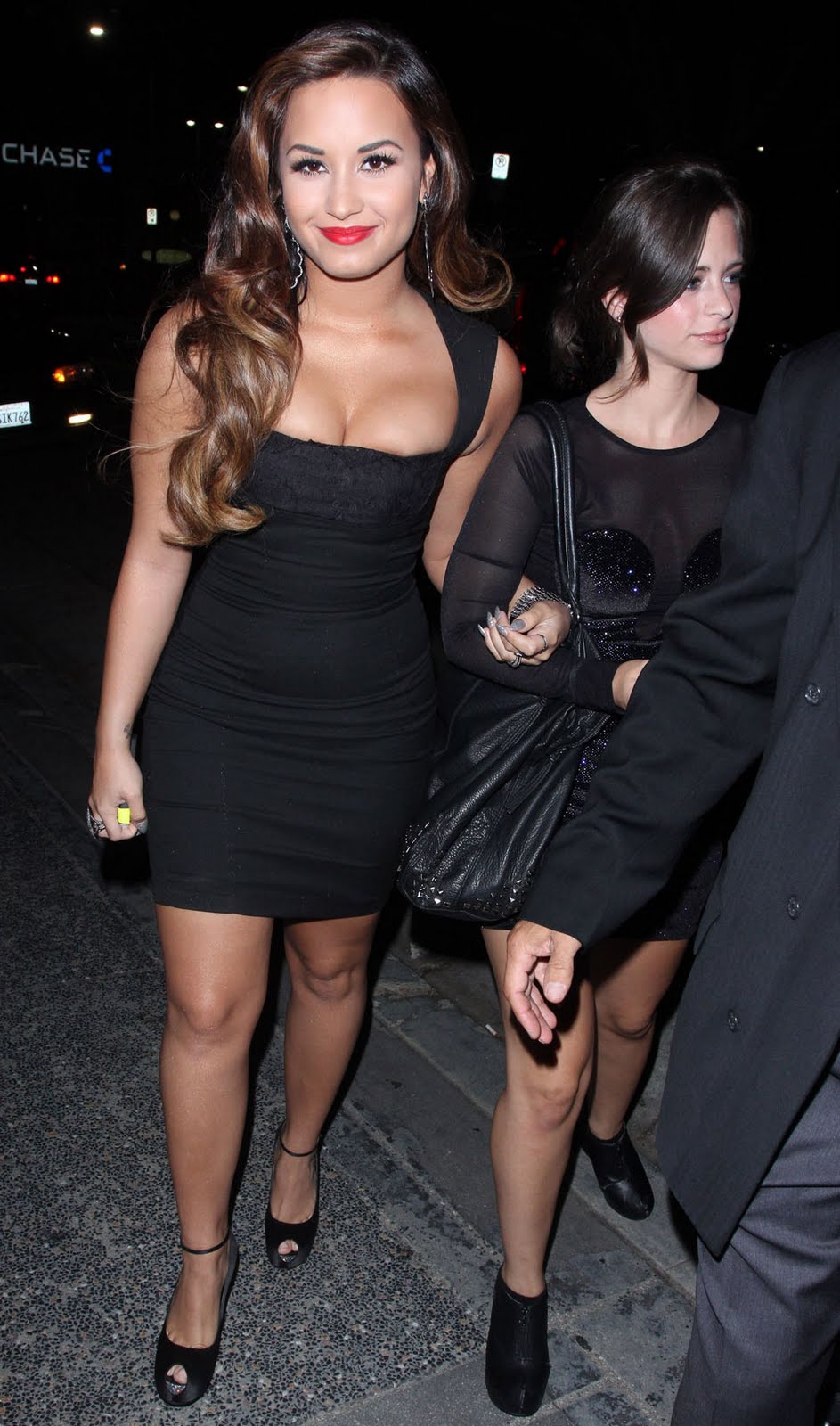