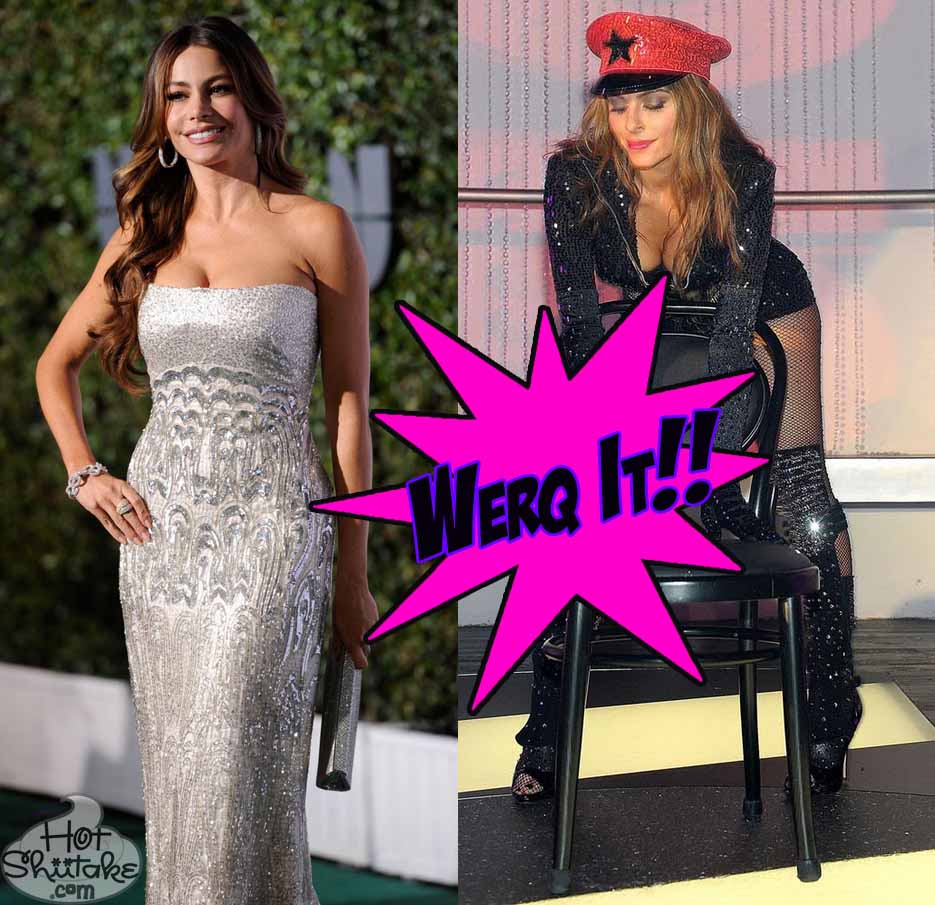 Enjoy yourself some glittery boobs and biyaaaaatchez. 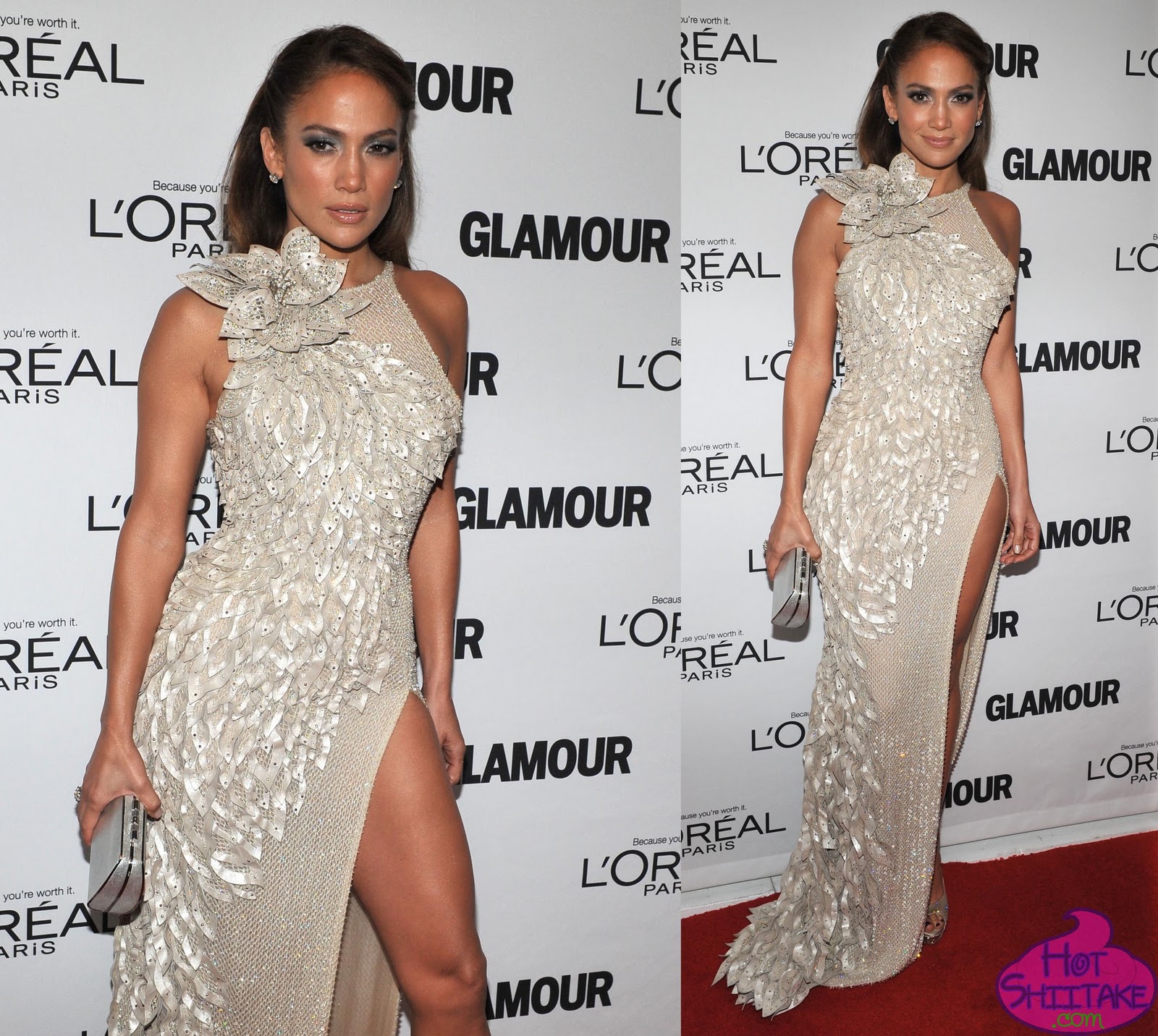 Jennifer Lopez gets her freaking glam on at the Glamour Magazine Women of the Year Awards, in New York City. (November 7, 2011) 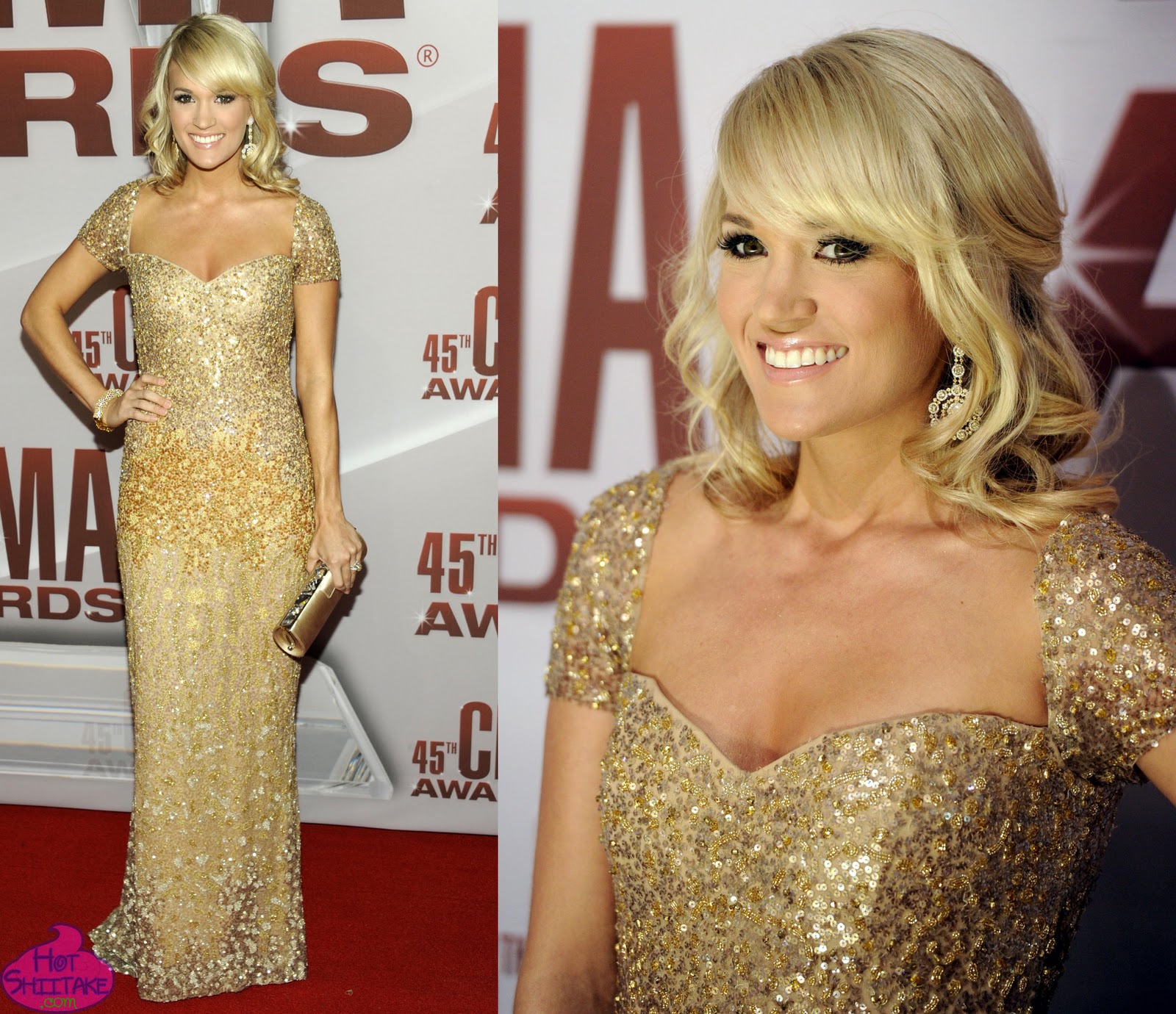 Carrie Underwood is blinged out to the teeth, like a Texas prom queen, at the 45th Annual CMT Awards, in Nashville. (November 9, 2011) 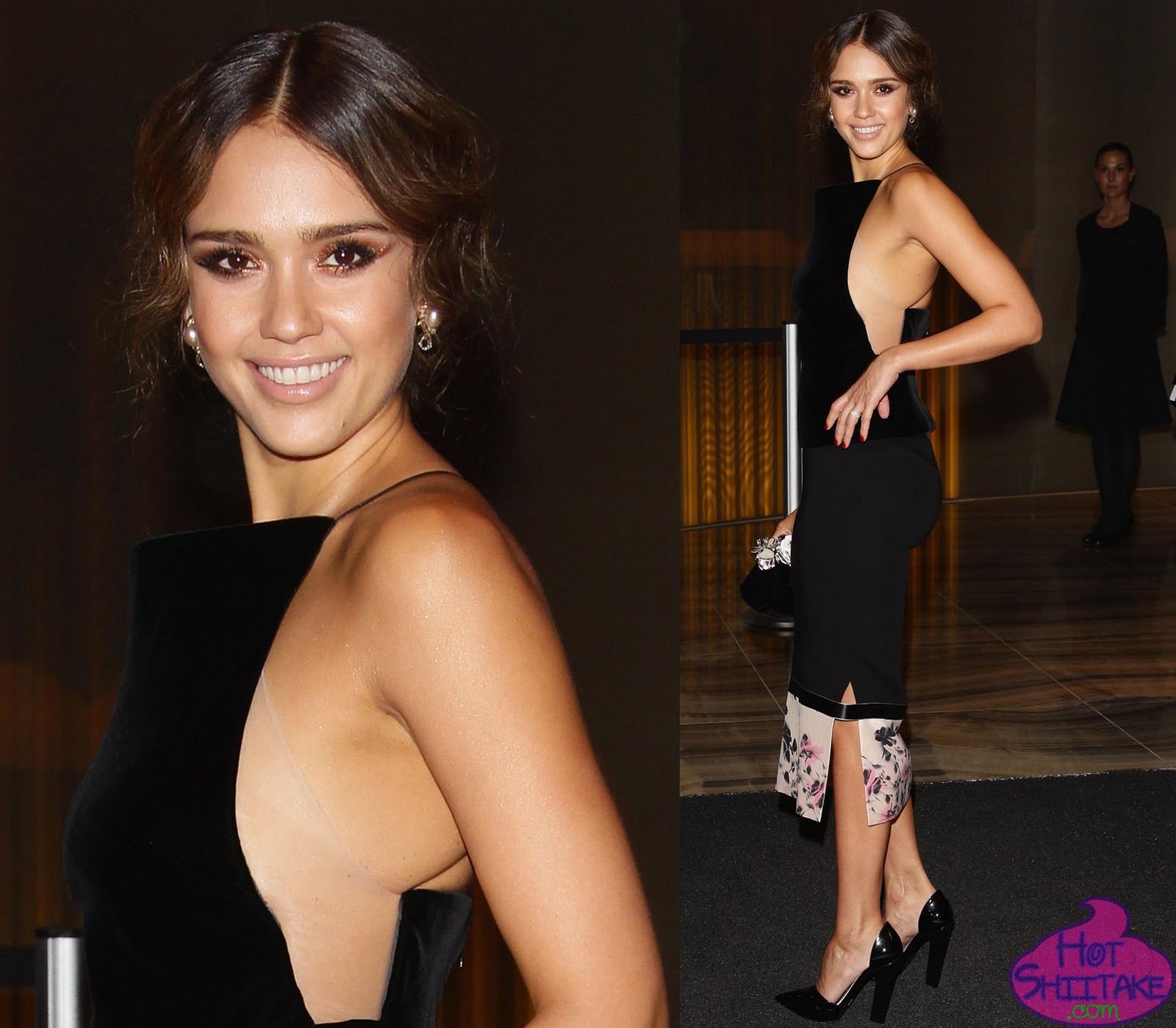 Umm, thanks for hiding your side boob with a sheer panel of fabric…

Jessica Alba demonstrates the weird butt-crease look, created by an ill-fitting pair of Spanx, at the opening of the Armani Hotel Milano, in Milan, Italy. (November 10, 2011)

*It is important to note that, while Jessica Alba’s Armani dress looks quite undoubtedly wretched, her face and body look quite considerably less-than-terrible, qualifying her as “not half bad”. We’ve got admittedly low standards here at Hot Shiitake. 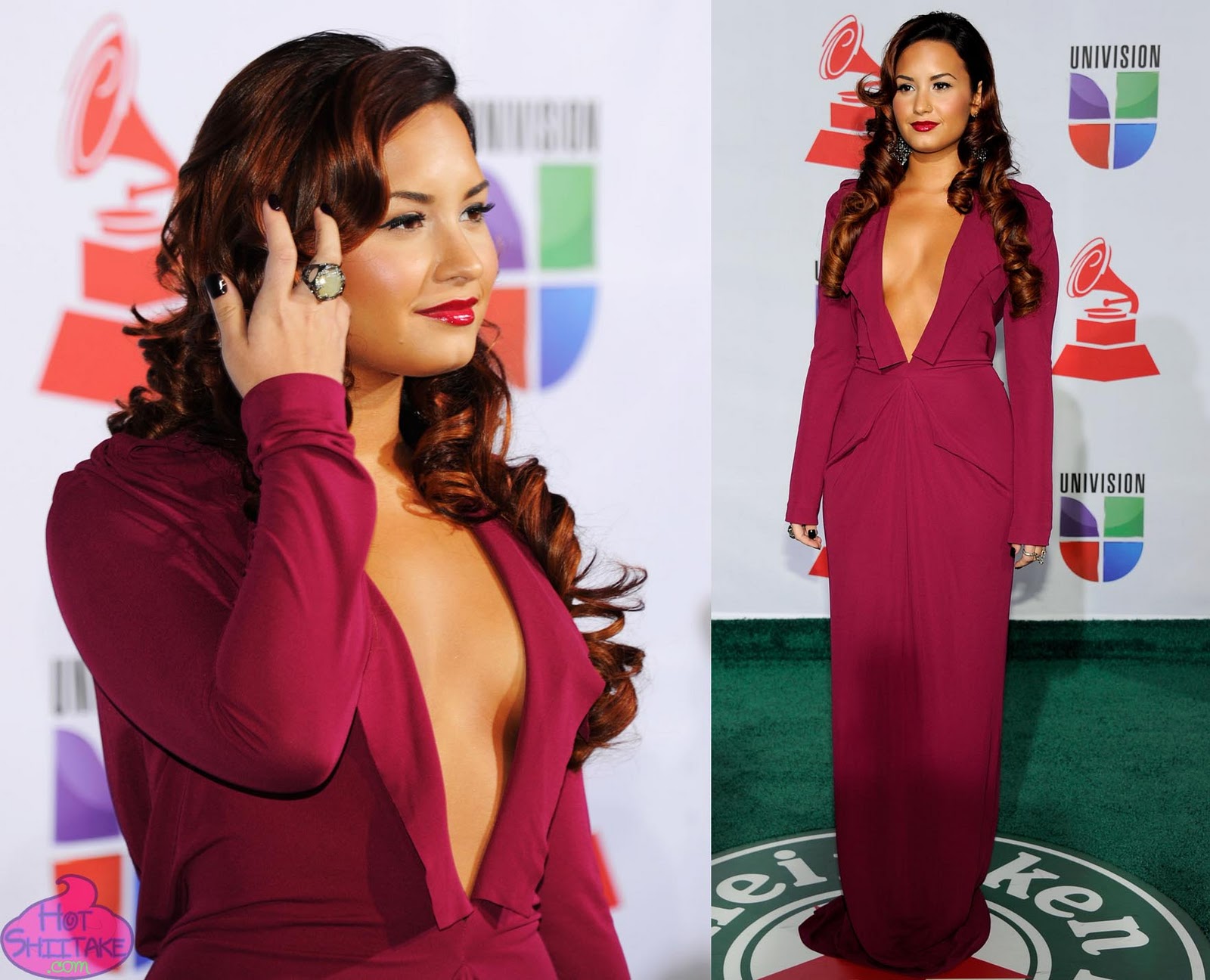 Aww, Demi Lovato is all grownz up! 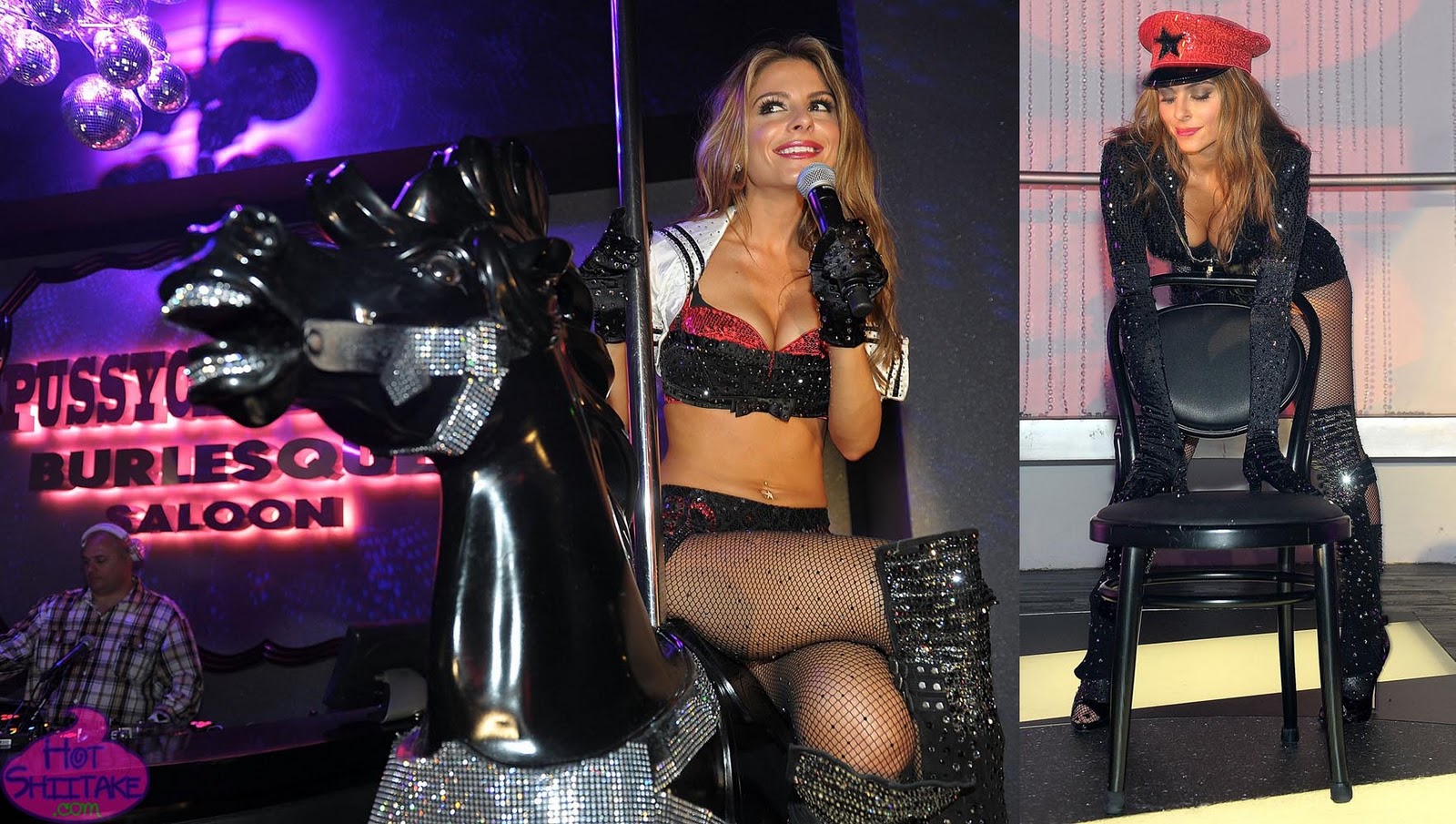 Maria Menounos shakes what her mama gave her — with the help of multiple padded push-up bras — at the Pussycat Dolls Burlesque Saloon, in Las Vegas. (November 12, 2011)