Tori Spelling is Pregnant: It’s like a ‘Week In Ugly’ Encore!

Good lord, is it not bad enough that we have to see and hear about this ugly, mile-long-faced wench once, sometimes twice, a year?!?

It’s not like some fabulous celebrity is pregnant. Tori Spelling is one of the absolute homeliest celebs in all of Hollywood … right up there with the likes of Bethenny Frankel, Renee Zellweger, and Jocelyn Wildenstein (aka The Cat Lady) – just to name a few. 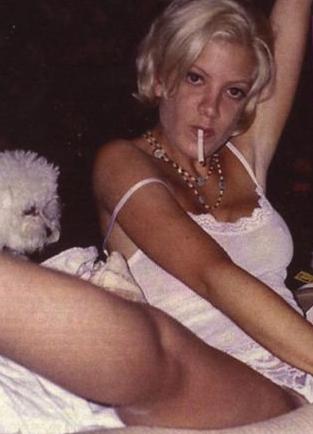 Ok, that picture is a little mean-spirited, here’s one of Tori looking her absolute “best”: 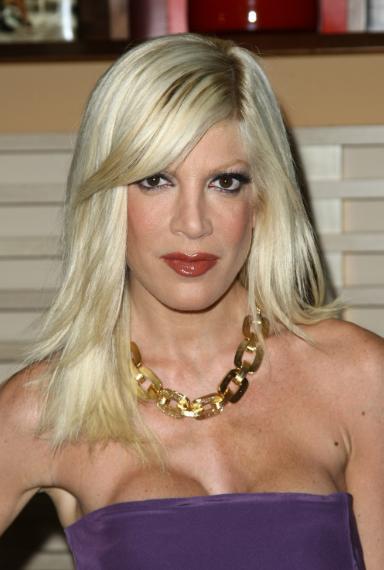 She may have a long, ugly, horse-face, but at least she’s got a smokin’ hot bod…

Alright, alright, back to the pregnancy: Tori Spelling announced her pregnancy via Twitter (do celebs share their breaking news anywhere else?):

@torianddean: “I know there’s been a lot of speculation, so I wanted everyone to hear from me… Its official…Dean & I are PREGNANT!!!!”

According to Tori herself (you might say it came “straight from the horse’s mouth”), there’s been “a lot of speculation” that Tori was pregnant.

We wouldn’t know about this “speculation” nonsense, because we try our very hardest to avoid her ugly countenance. On the bright side, this will probably increase the material for The Week In Ugly.

Congratulations on the pregnancy, Tori Spelling; and thanks for reminding us of your ugly horsey face. Now, let’s take a look at some of Tori’s biggest competition in the category of “Ugliest Celebrity Alive” (in order of increasing ugliness): 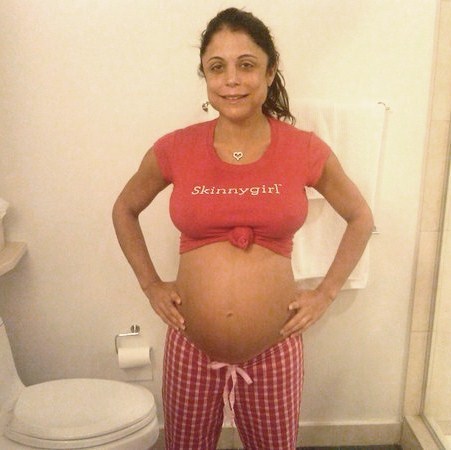 People seem to like Bethenny, but she’s ugly as sin… and seriously, spell your name right.

Renee Zellweger: A Face So Ugly, It’ll Make You Cry 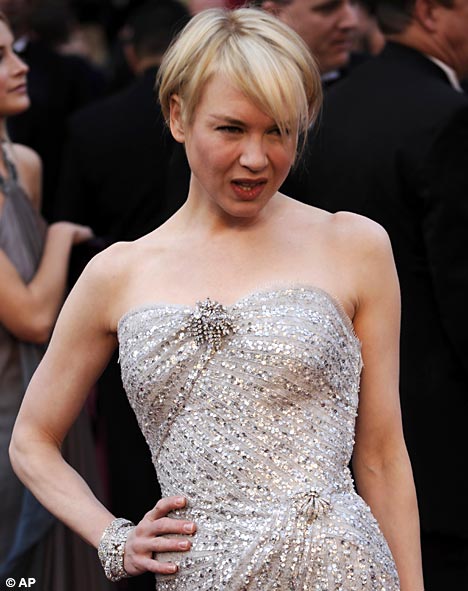 Whenever I need a good cry, but the tears just won’t come, I take a look at Renee Zellweger’s ugly face, and the floodgates open wide.

And the ugliest of them all is… 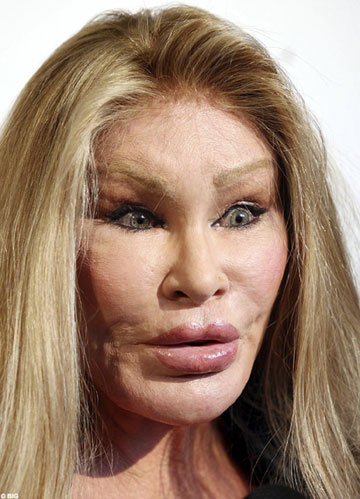 I promise you, this is a real face. Well, perhaps “real” isn’t the right word…

The Cat Lady’s “face” at an angle: 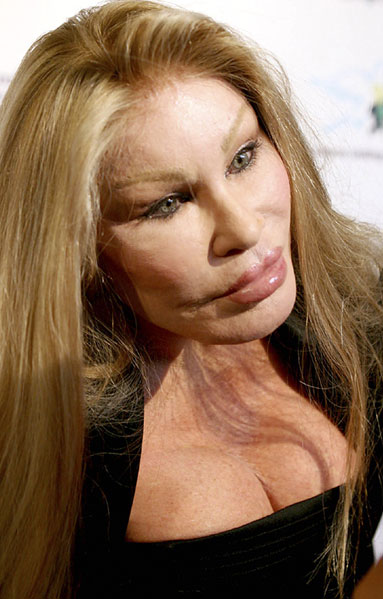 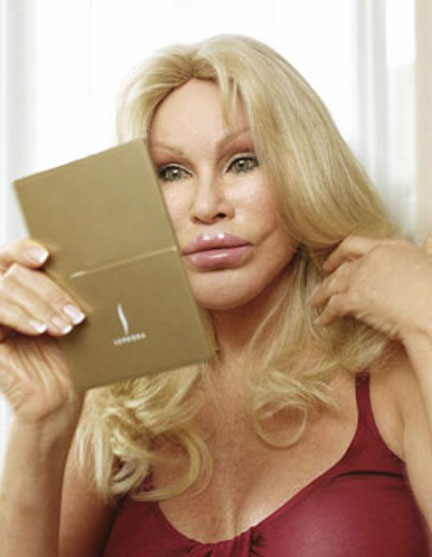 Stop torturing yourself — put that mirror away.

If you’re like us, and are completely bewildered, confused, and in complete shock, horror, and dismay over The Cat Lady’s face (so much so, that you have completely forgotten that this was originally a sTori about Tori Spelling), you need to Google “Jocelyn Wildenstein” and let the horrific story of her face unfold before your very own eyeballs.

Seriously, nothing in the world is even half as interesting as much as this woman’s face.  It’s simply un-understandable. She paid hundreds of thousands of dollars to look like that. WTF?!?

3 comments on “Tori Spelling is Pregnant: It’s like a ‘Week In Ugly’ Encore!”