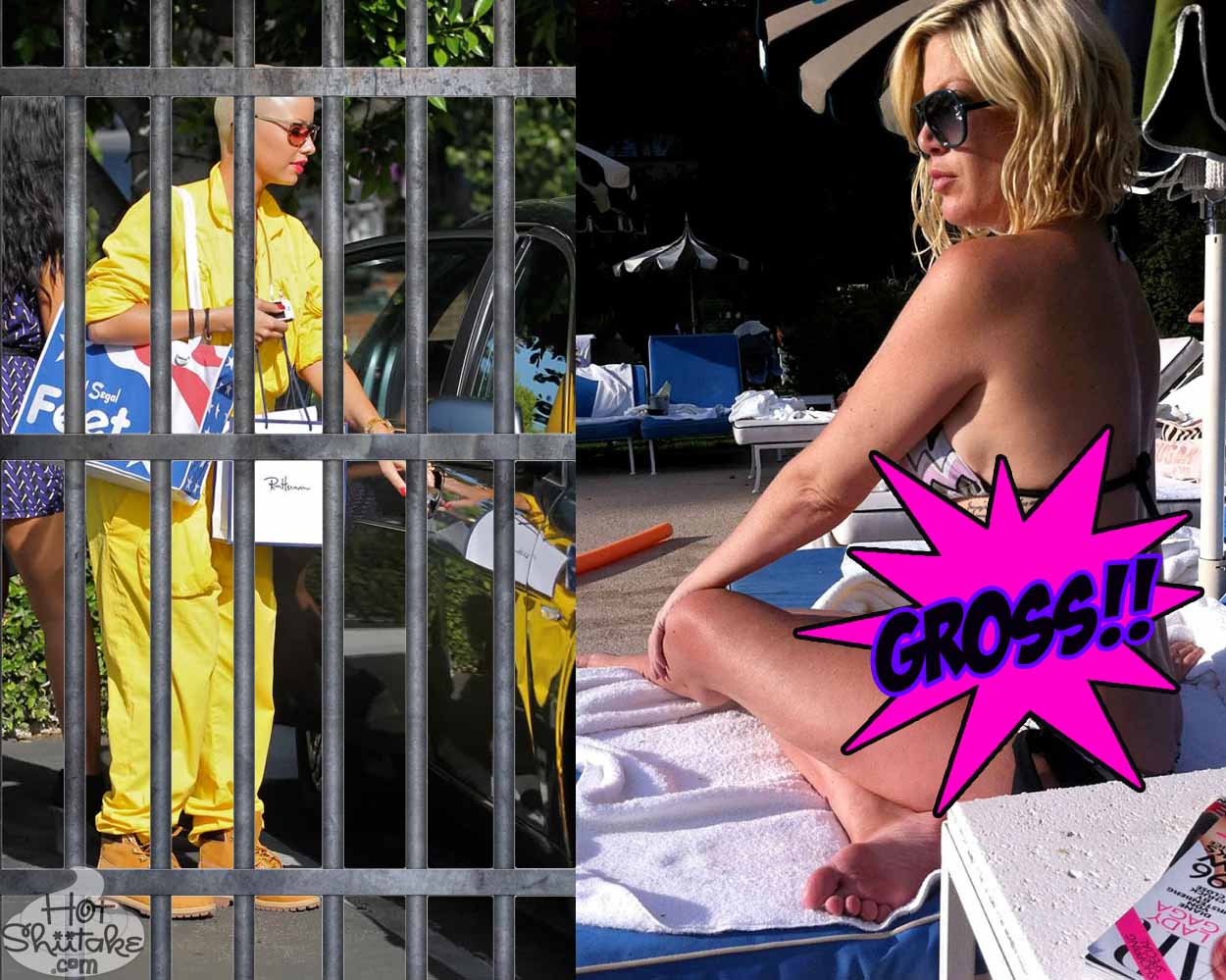 Sometimes the gods of ugly really make my life easy.

The amount of glorious ugly I’ve witnessed this past week has made for a lovely ugly start to the month of May. Apparently, April showers bring May ugly. 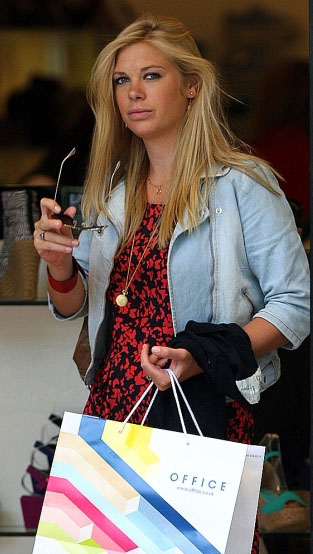 I can’t quite put my finger on what those lips remind me of… but it’s definitely something ugly.

Mischa Barton In A Bikini 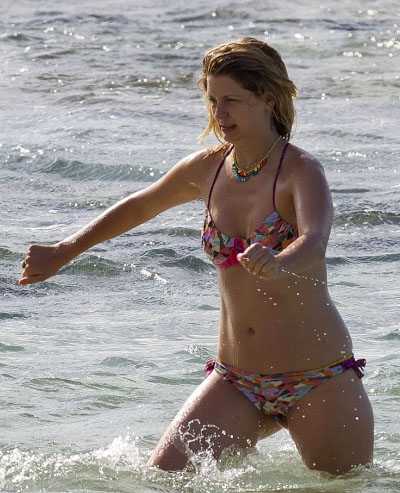 Mischa Barton is the definition of “hot mess”. 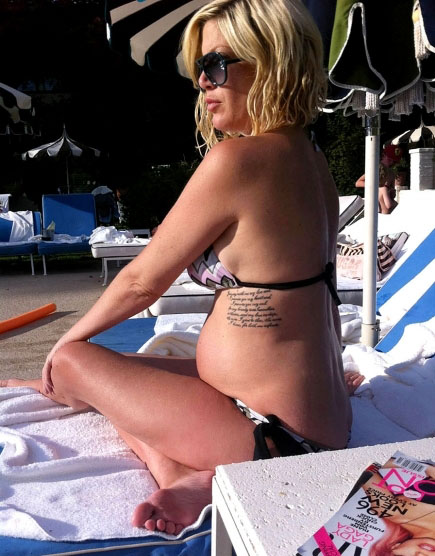 Tori Spelling is always disgusting, but this picture is especially horrifying. For god’s sake, PUT THAT THING AWAY! 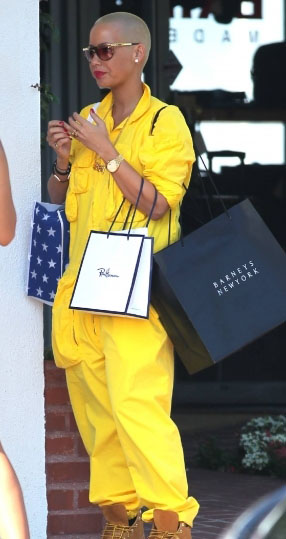 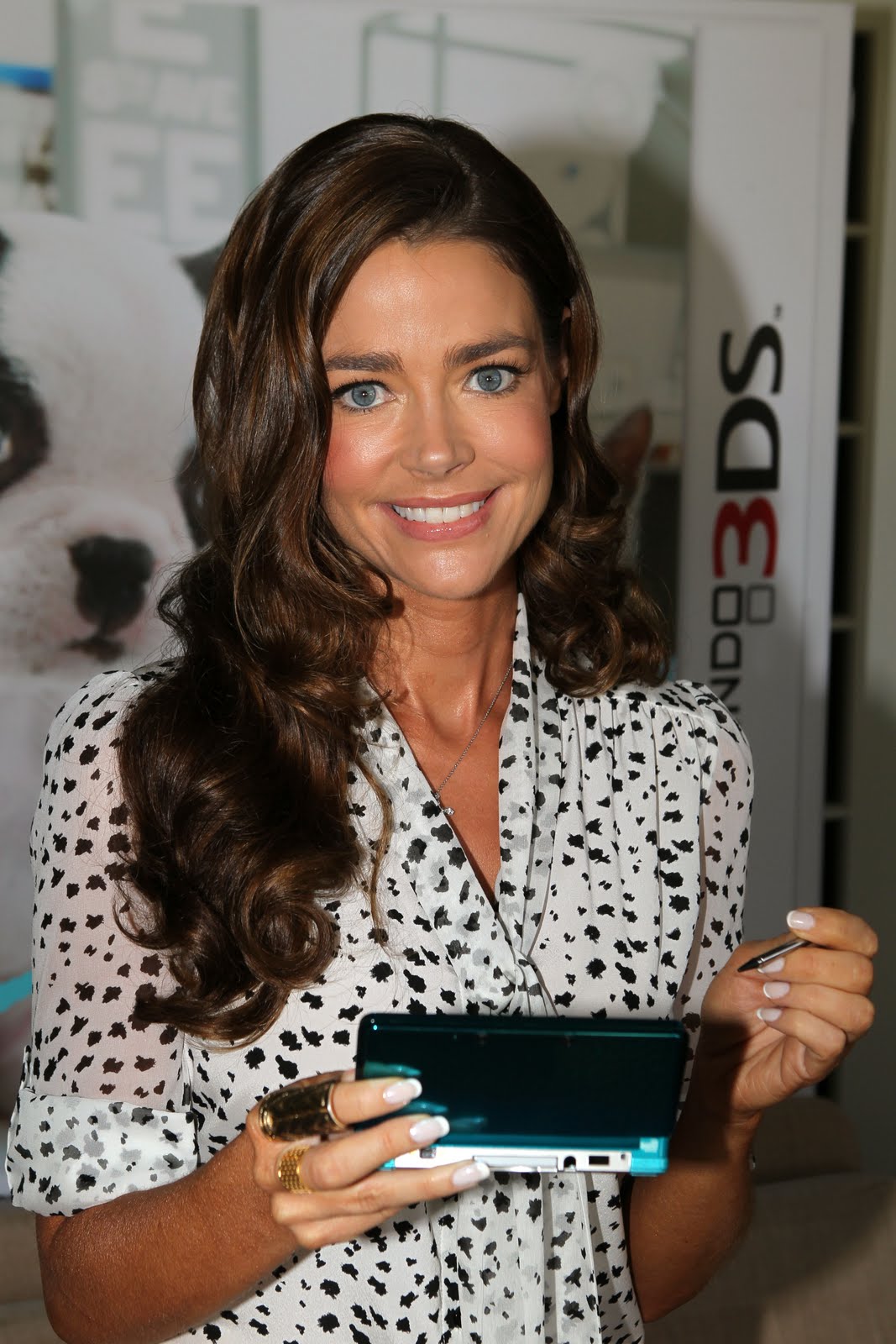 Denise Richards ALWAYS looks like a deer in headlights, and it’s so frightening. When will she just say enough is enough? 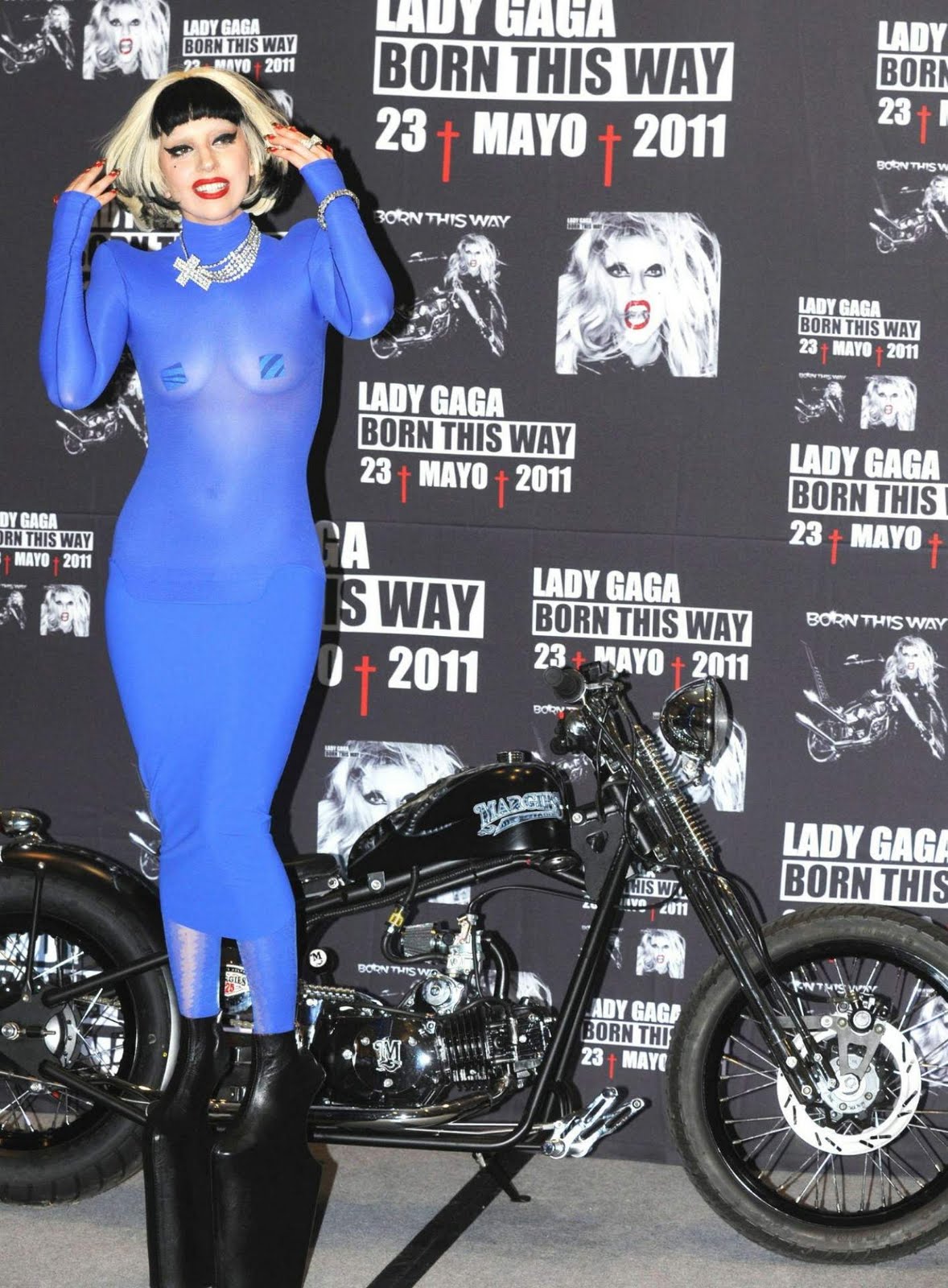 I often wonder if Madam GagMe looks in the mirror and thinks to herself: “Deeyum! I am one attractive lady!”

…I’ll bet she does, given her high levels of delusion. 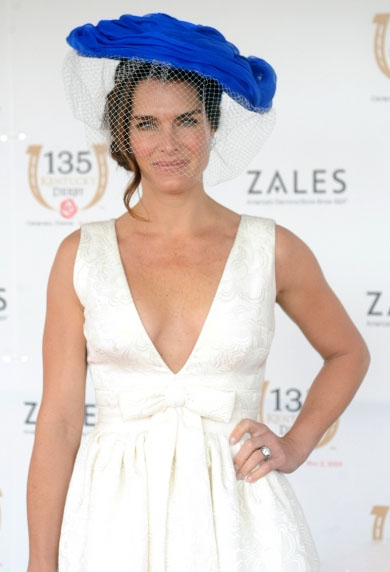 And now, time for this week’s Ugins – a new fan-favorite weekly feature of Hot Shiitake, part of The Week In Ugly. 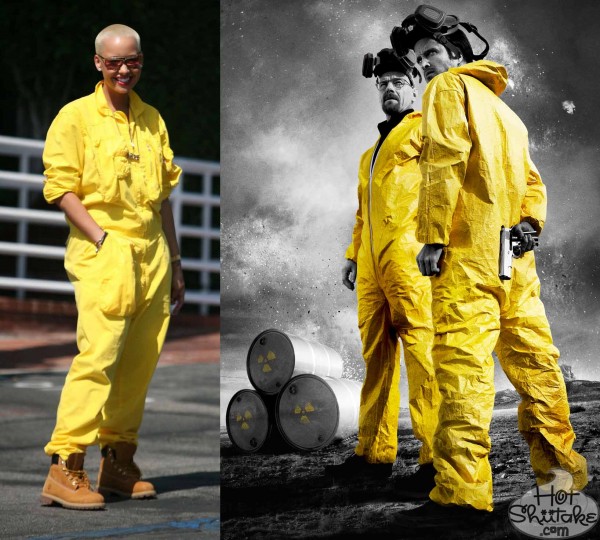 Where you been hiding at, Taylor Momsen? Ho Hum, I guess you’ll just have to see her past ugly appearances. I guess the gods of ugly didn’t make this such a great week, after all.

The Week In Politics: Arnold Schwarzenegger’s Divorce & Other Fun Stuff