The Week In Ugly: Angelina Jolie, The Return Of Taylor Momsen & More 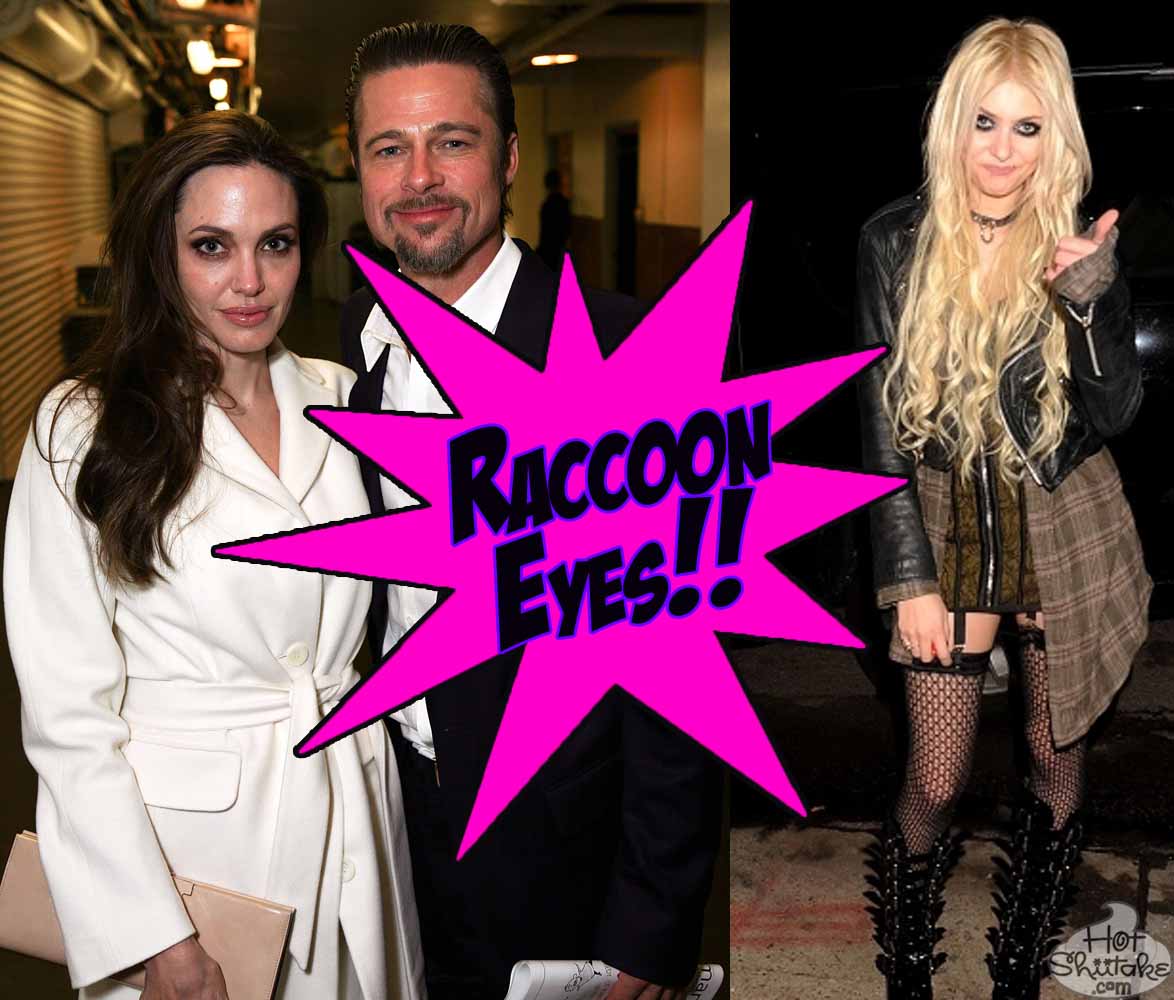 Of course you are. 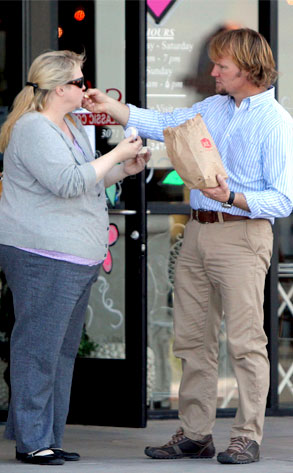 We’ve never been one to judge… but we’re pretty sure Janelle Brown doesn’t need any of whatever Kody Brown‘s feeding her.

In case you don’t know who Kody and Janelle Brown are… they’re two of the freakshows on TLC’s Sister Wives. 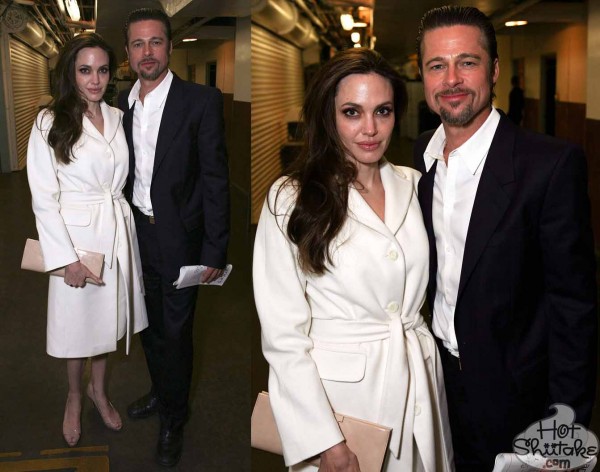 If we didn’t know better, we’d say it looks like Ange has been shootin’ that heroine again…

Brad Pitt and a haggard-looking Angelina Jolie pose together, backstage after the opening performance of God of Carnage at the Ahmanson Theatre on April 13, 2011, in Los Angeles. 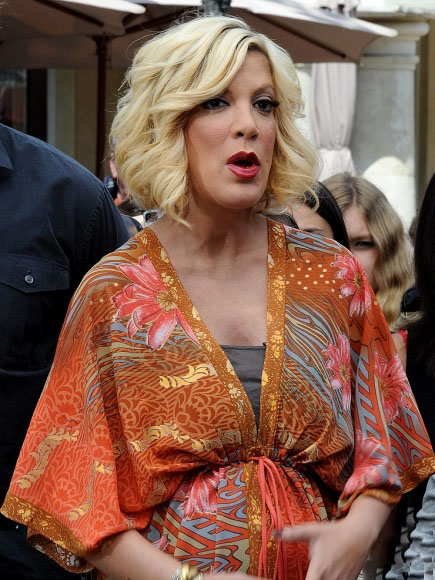 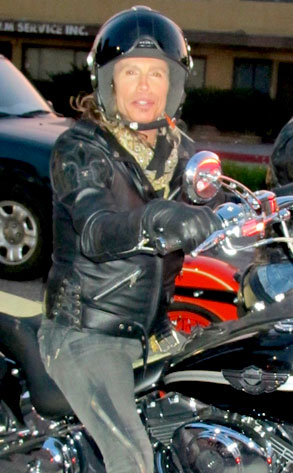 Steven Tyler is quite possibly the ugliest man alive. 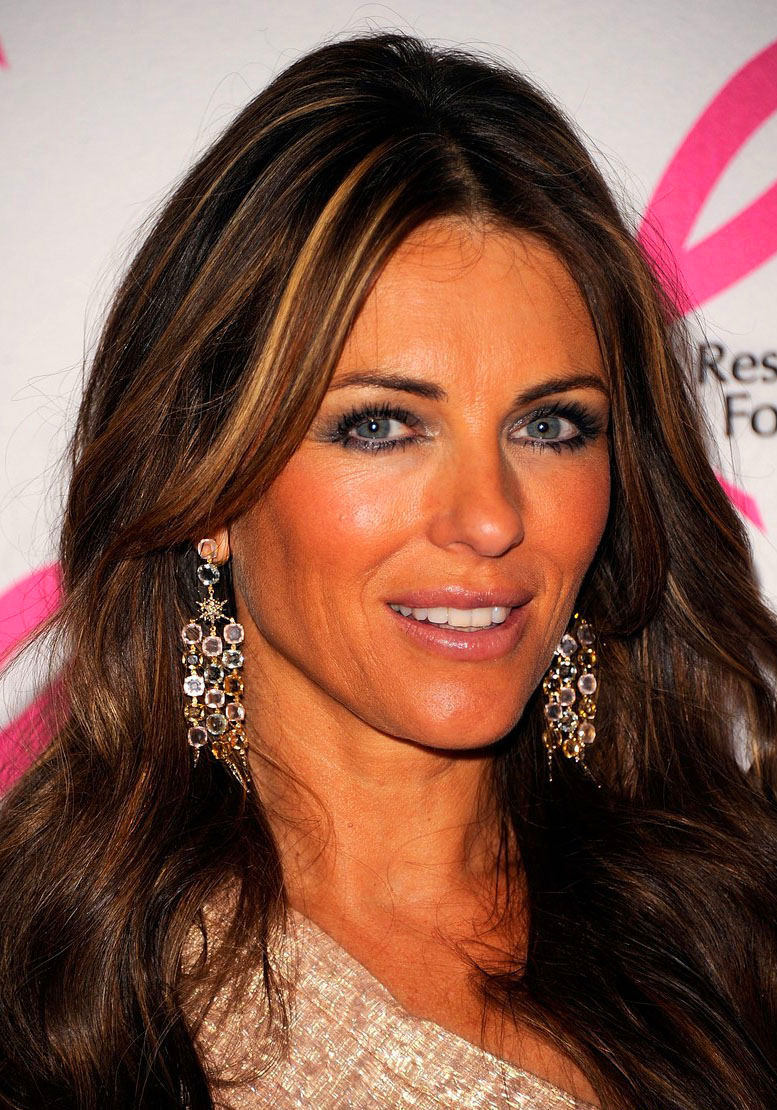 Elizabeth Hurley was hosting the Breast Cancer Research Hot Pink Party…so why is she bright orange? Truth be told, orange must be the season’s hottest color, because at least 75% of girls these days have the same, bright-orange skin tone as Liz Hurley… or brighter. 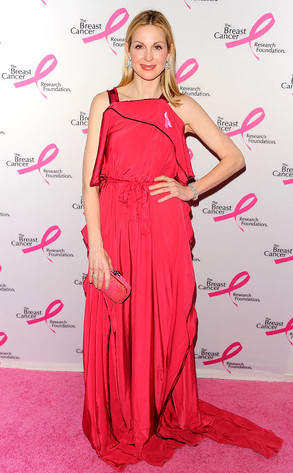 There are no words. 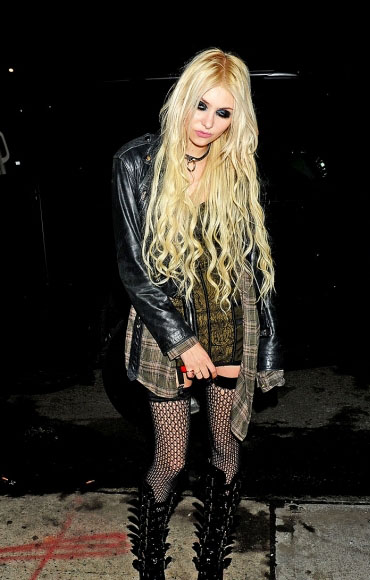 Oh, how the Lord has blessed my soul and answered my prayers! Taylor Momsen came out of her deep, dark cave of eyeliner hell, and decided to show the world that ugly mug once again. Promise me you’ll never go away again, Tay Tay!