Katy Perry Is A Sexy Alien (And Other Rant-om Thoughts) 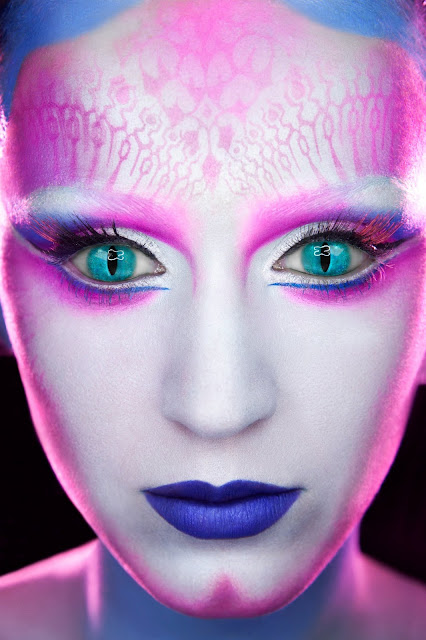 A lot of people have been comparing Katy Perry to Queen Ugly Lady GaGa; saying she’s a copycat, and other blah-blah-blasphemous statements, simply because Katy used “out of this world” makeup and costumes for this latest vid. Those people are idiots.

First of all: Lady Gaga is ugly in everything she does, just for the sake of being ugly. It has absolutely nothing to do with her music; she simply does it to be shocking, and then deems it “art”. What a lot of tomfoolishness.

You know what would really be shocking? If there were ever a day, or even just a single, fleeting moment, where Lady Gaga didn’t look hideous. Just one moment! But some dreams are just too big.

Katy Perry didn’t go all alien just for pure stupidity’s sake, her song is called “E.T.”, thus the whole alien look makes sense, and it is neither lame, nor annoying.

Second point: Katy Perry isn’t ugly in her E.T. music video. She goes for the hot ‘n sexy alien look. And that’s something Lady GaGa could definitely never pull off.

Thirdly: No vomiting is induced by watching this video. So there’s no way Katy Perry could be copying Lady Gaga.

Watch Katy Perry’s video for E.T. Be patient, my children, it will load.

If you’re too stupid to figure out how to play this video here, you can also watch it
on Katy Perry’s VEVO Channel. 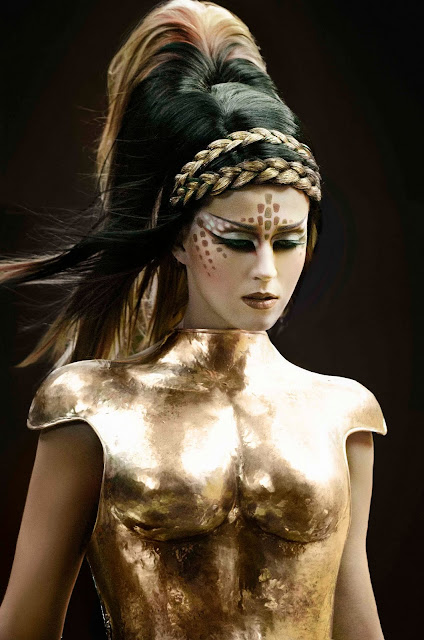 Find Shiitake By Topic
Rosie O’Donnell Gets Her OWN Show — As One Monster Dies, Another is Born