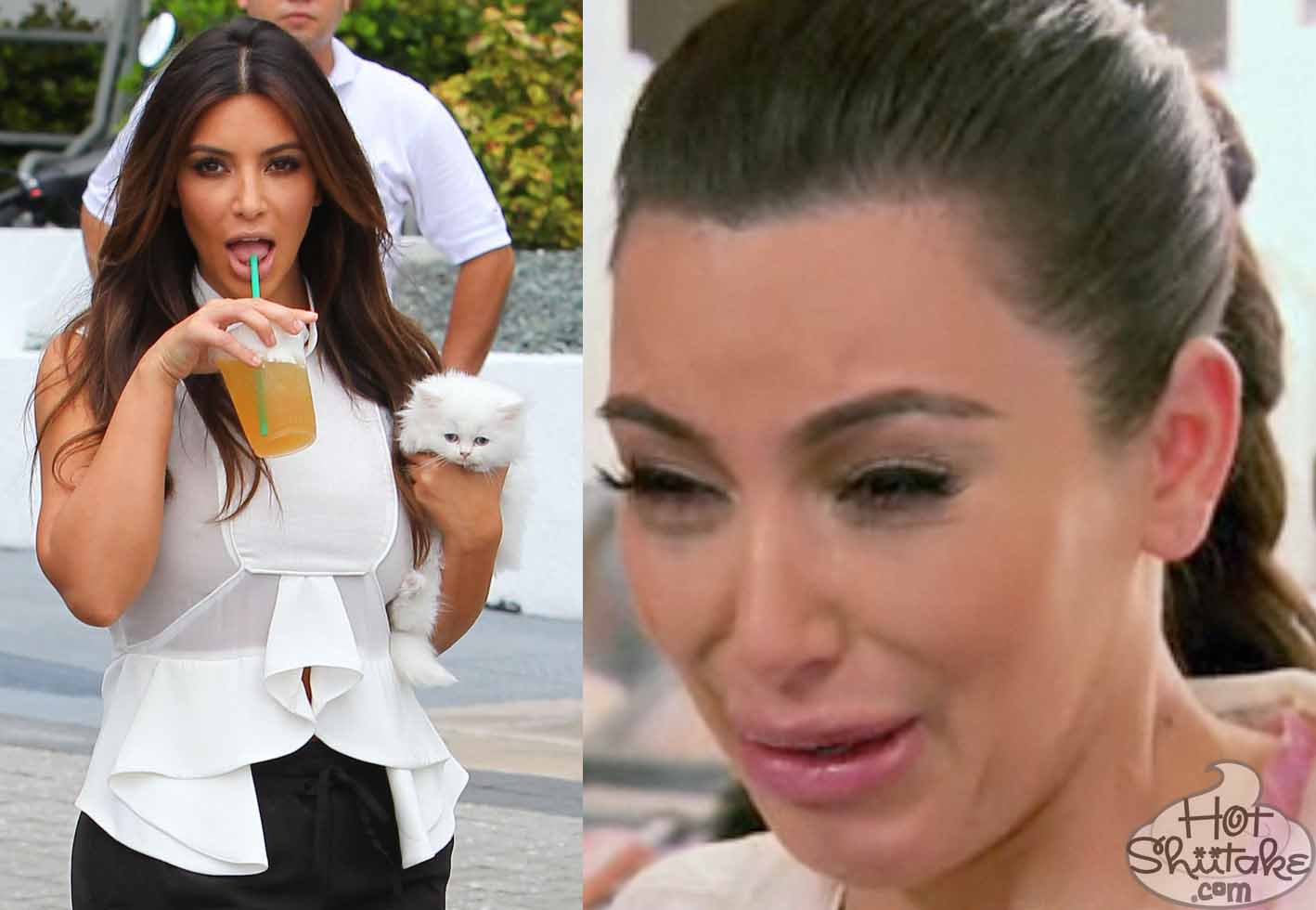 Kim Kardashian, the wettest blanket of all the Kardashians, shared some sad news with the class yesterday: her cat, Mercy, has died.

Kim Kardashian’s Cat, Mercy, is Dead. As a Doornail.

Which leads us to the age-old question(s): WHAT, exactly, is a doornail? And why/how did it die??

We don’t enjoy dignifying the “what” question with a response, but a doornail is simply a nail in a door. Duh. As to the why/how, according to WorldWideWords.org, who sources The Morris Dictionary of Word and Phrase Origins, this phrase most likely comes from a carpentry term, clinching, in which the woodworker hammers a nail through a piece of wood, then flattens the end of the nail on the other side, ensuring that it can’t be removed. After being clinched, the nail is said to be “dead,” as it can’t be used again. This technique was often employed in the construction of doors, before the invention of the screw — something Kim Kardashian knows all about — hence, the phrase, “dead as a doornail”. Isn’t learning fun??

News of the death of Kimmy’s kitty-cat (no, not that kitty-cat, you sickos) came via her blog, where good ol’ Kimbo Slimbo detailed the whole tragic ordeal. Mercy, a fluffy, white Persian cat, whom Kim named after Kanye West’s song of the same name, died at the tender age of only four months, from a rare stomach cancer. This stomach cancer caused Mercy’s stomach to fill up with fluid, and Kim said there was nothing anyone could do for her. Apparently, sex tape money can’t buy everything.

According to the blog post, Mercy hadn’t even been living with Kim anymore, but had been forced upon given to Khloe’s assistant, Sydney, since Kimbo discovered she was haplessly allergic to kats.

To celebrate the legacy that Mercy, the Kardashian Kat has left behind, let’s take a few moments to watch this practically unrelated, yet still completely appropriate video compilation of Full House‘s Uncle Jesse’s timeless catchphrase, “Have Mercy!”:

Ok, but seriously, this is a very sad time for Kim, and we’re sorry to hear about her loss. 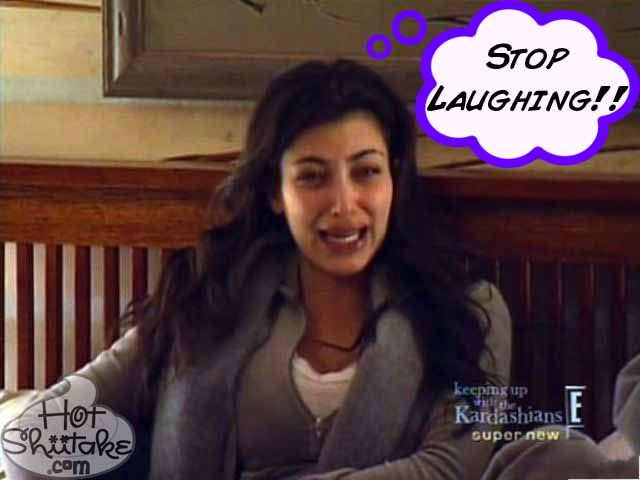 More On Kim Kardashian’s Cat (And Other Kardashian Krap):