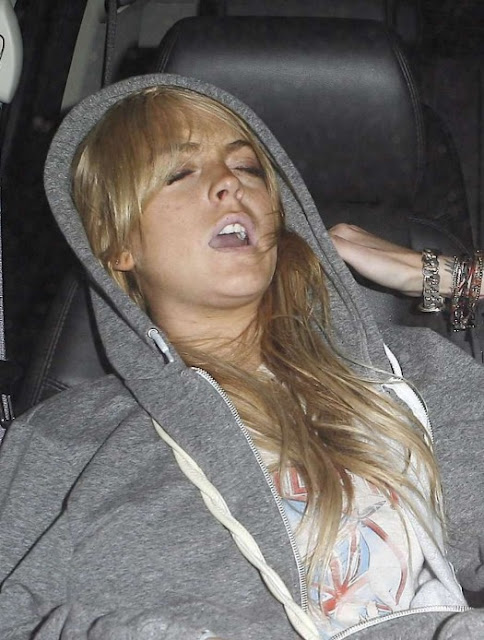 Yes. Sadly, Lindsay Lohan is no longer with us.

Earlier today, Lindsay’s mother, Dina, exclusively confirmed to PopEater, that “Lindsay is dropping the Lohan and just going by Lindsay.  Plus, me and Ali will be officially changing our last names back to my maiden name, Sullivan.”

So now, Lindsay Lohan will be known simply as “Lindsay”.  Who needs last names, anyways?

Lindsay’s name change is almost certainly an effort to disassociate herself from the walking, talking embarrassment, that is Michael Lohan; especially given his latest antics.  I mean, really, who in their right mind would want to be associated with that hot mess?  Apparently, even people not in their right mind don’t want anything to do with him.

I can’t wait to hear how Michael Lohan feels about all of this name-changing.  He’s probably on the phone with TMZ at this very moment. 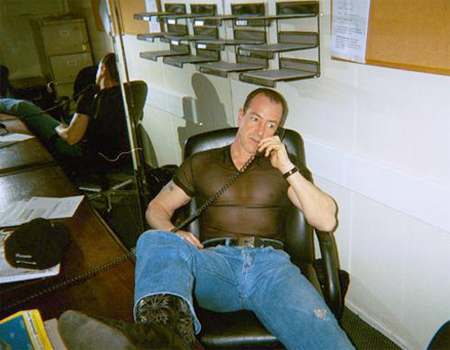 In other Former-Lohan news: Lindsay has rejected the plea deal offered by prosecutors in the grand theft necklace case.  OMG!!  So now, we wait, while a judge determines if the prosecution has enough evidence to bring this case to trial.  I can’t wait to for this to play out!

Video Game Pitch: Grand Theft Wine-o.  Imagine: your character stumbles around LA, tossing drinks on fellow sluts, stealing crap, passing out in cars, and just being trashy in general, all the while, dressed fabulously.