We had some unexpected ugly celebrities smack us in the face this week.  But don’t worry, that doesn’t mean that the usual ugly culprits were unexpectedly un-uglified. Now, that would be a real tragedy.  Ok, time to bring on the ugly… 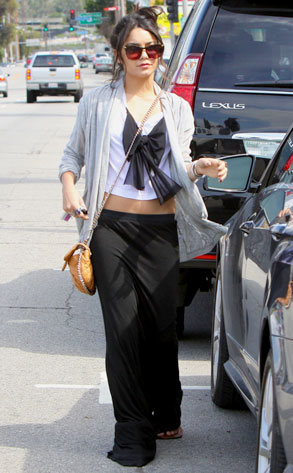 WHAT happened, V.Hudge? You usually look so fab… 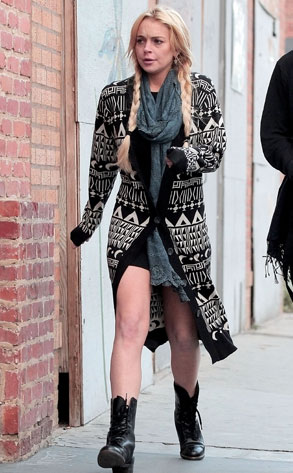 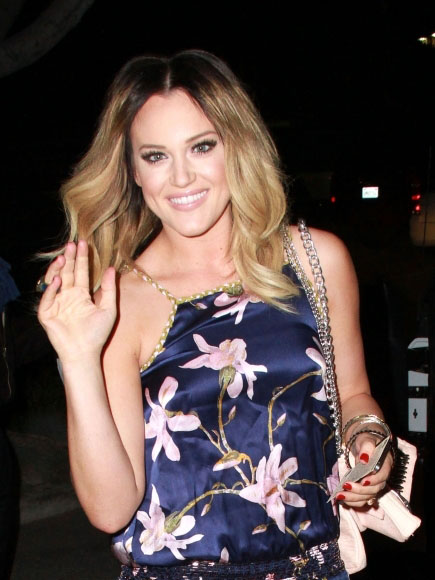 WHO is Lacey Schwimmer? Idk, but she sure is dumb-lookin’.

Ok, ok, I know who she is.  But barely.  She’s on Dancing With the Stars… in case you are a wise young lad or lass who also hates those dancing reality shows. Lacey Schwimmer is one of the professional dancers, and beyond that, I just don’t care. 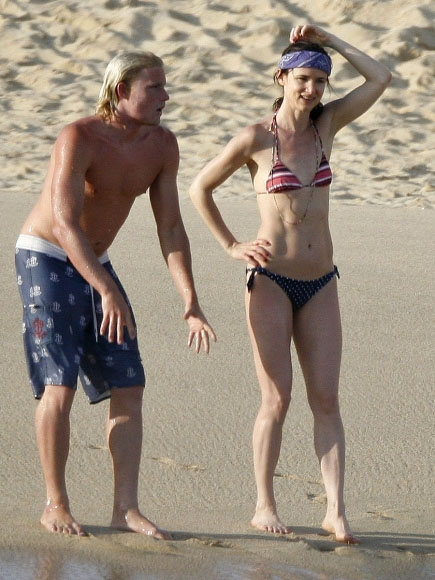 “Do my pits stank?” — Juliette Lewis 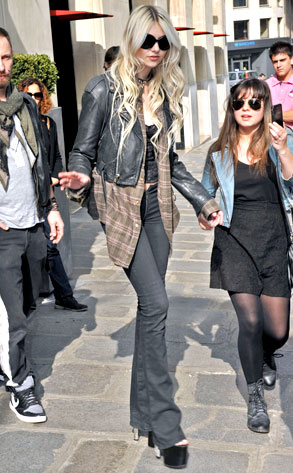 Even when she changes out of her hooker gear, Taylor Momsen is ugly as sin.
She did do us a service though, by covering her racoon eyes with those large sunglasses.
Thanks, TayTay! Always thinking of others. 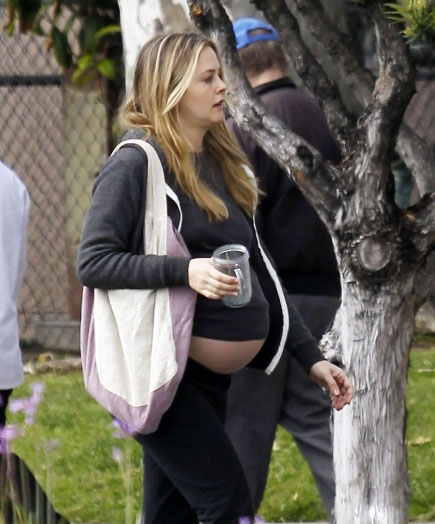 PUT THAT THING AWAY! It’s gross. 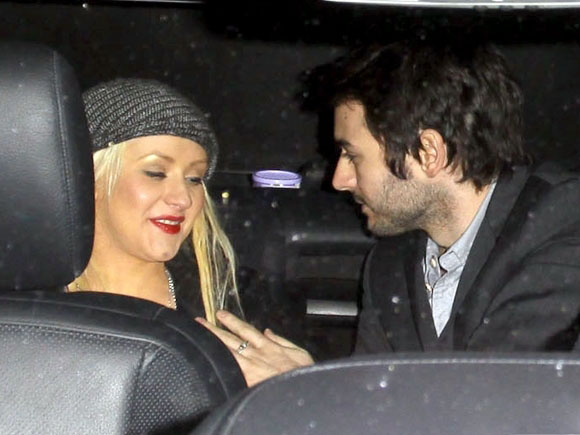 Actually, in all fairness, that pic of Christina’s not so bad, considering this one was taken just moments before: 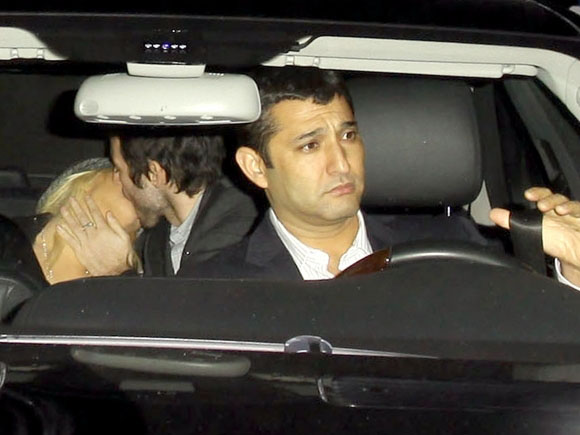 Even the chauffeur looks disgusted and scared for his very life.

See you next week, my little uglies.

Rosie O’Donnell Gets Her OWN Show — As One Monster Dies, Another is Born