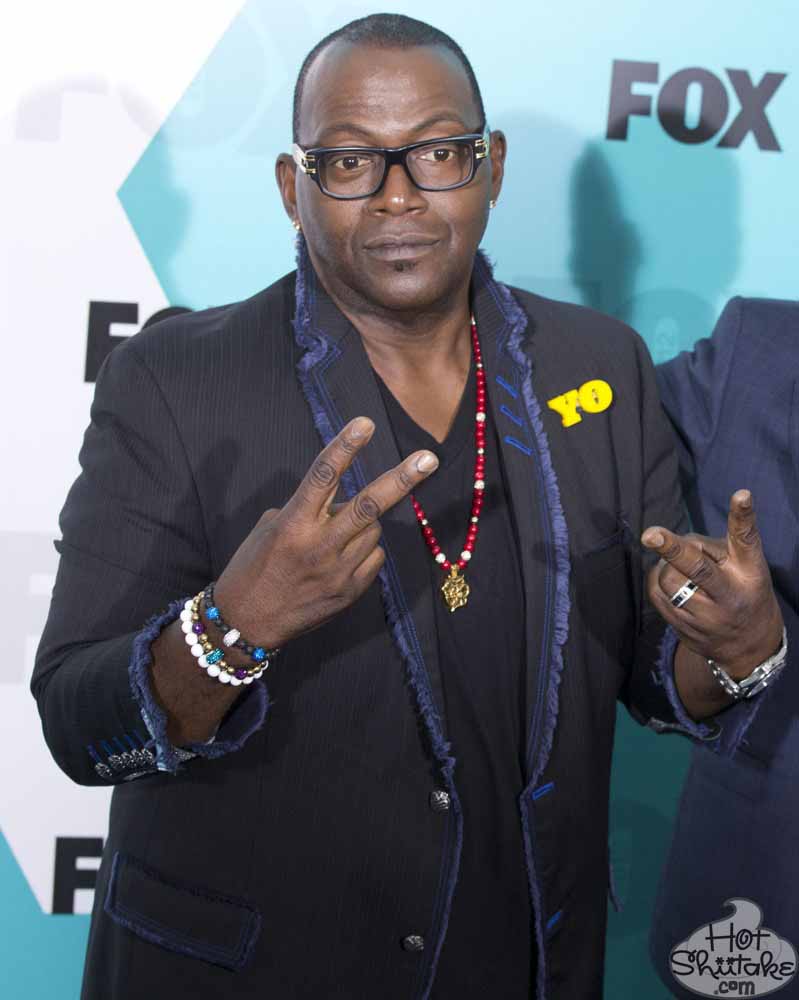 After dismal 12th season ratings, it seems that Mr. Jackson decided it was finally time to jump ship. One might argue that a wiser man would’ve gotten out long ago, back when the other original judges, Paula Abdul and Simon Cowell left (those two cats bounced in 2009 and 2010, respectively), but some people just refuse to throw in the towel; preferring, instead, to beat a dead horse (should we alert PETA to this animal cruelty?).

Or maybe he just needed the paycheck…

So why did he finally quit after 12 long seasons? Maybe he wanted to beat the AI execs to the punch, what with rumors swirling that American Idol producers are planning to fire all of the judges after season 12, and all.

Randy Jackson Through The Years

Randy was the last original judge left on American Idol — meaning he’s been through a lot of judge change-ups over the years. Let’s take a walk down memory lane, shall we? 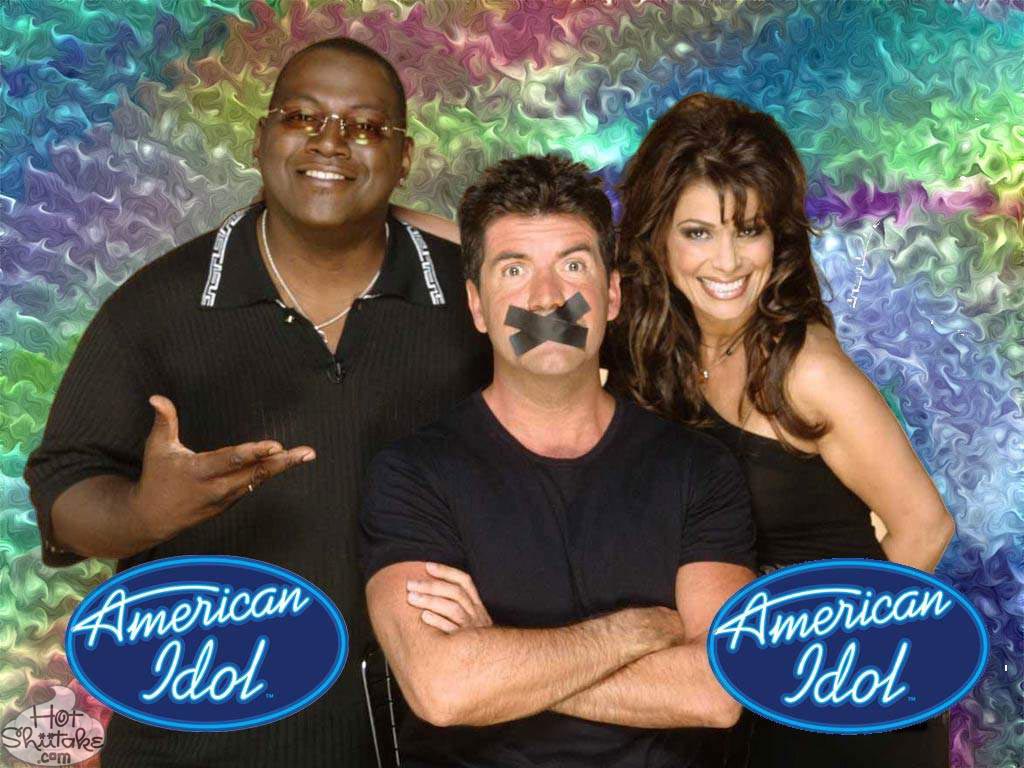 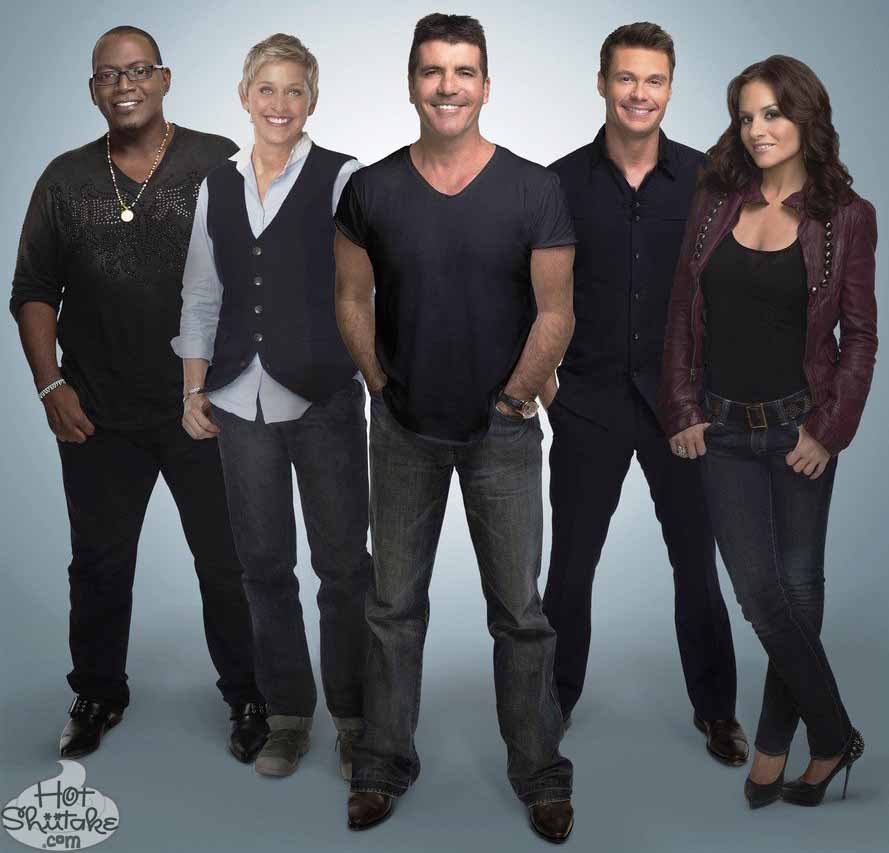 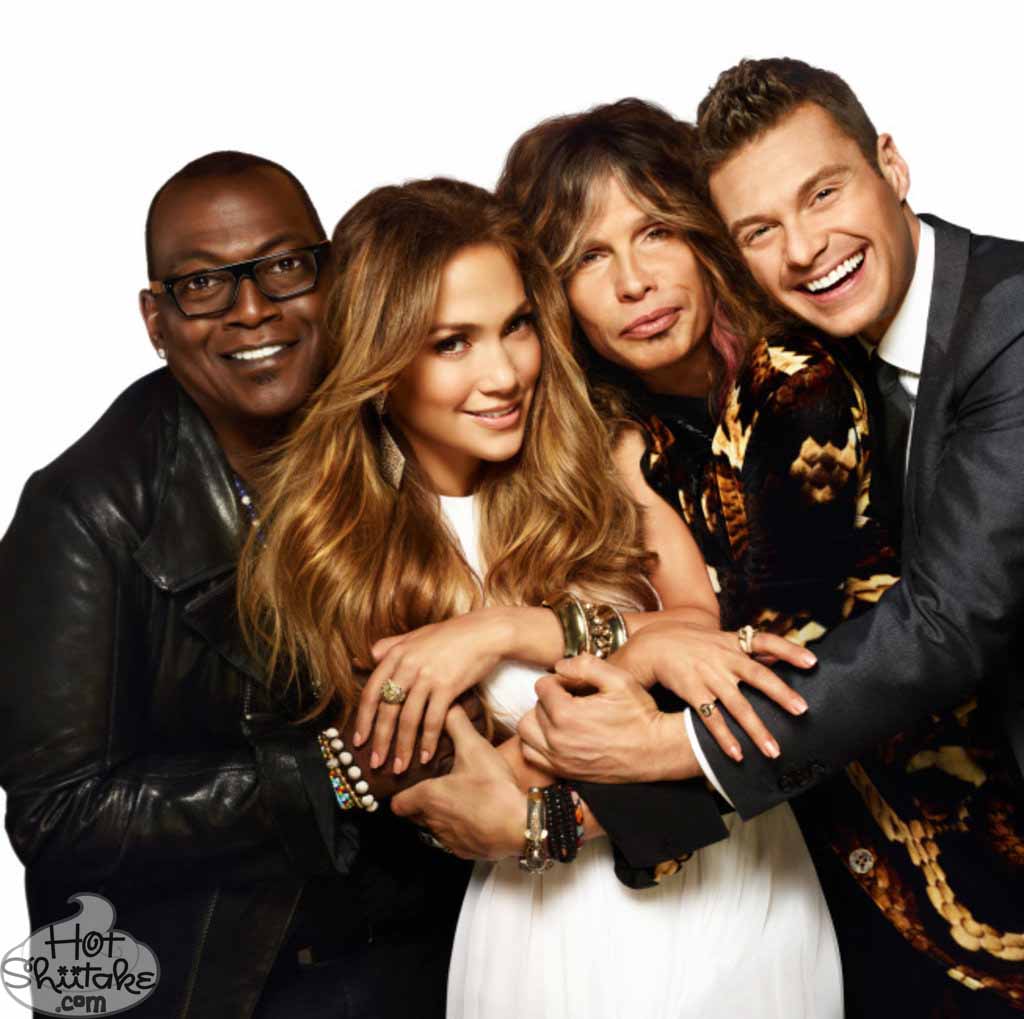 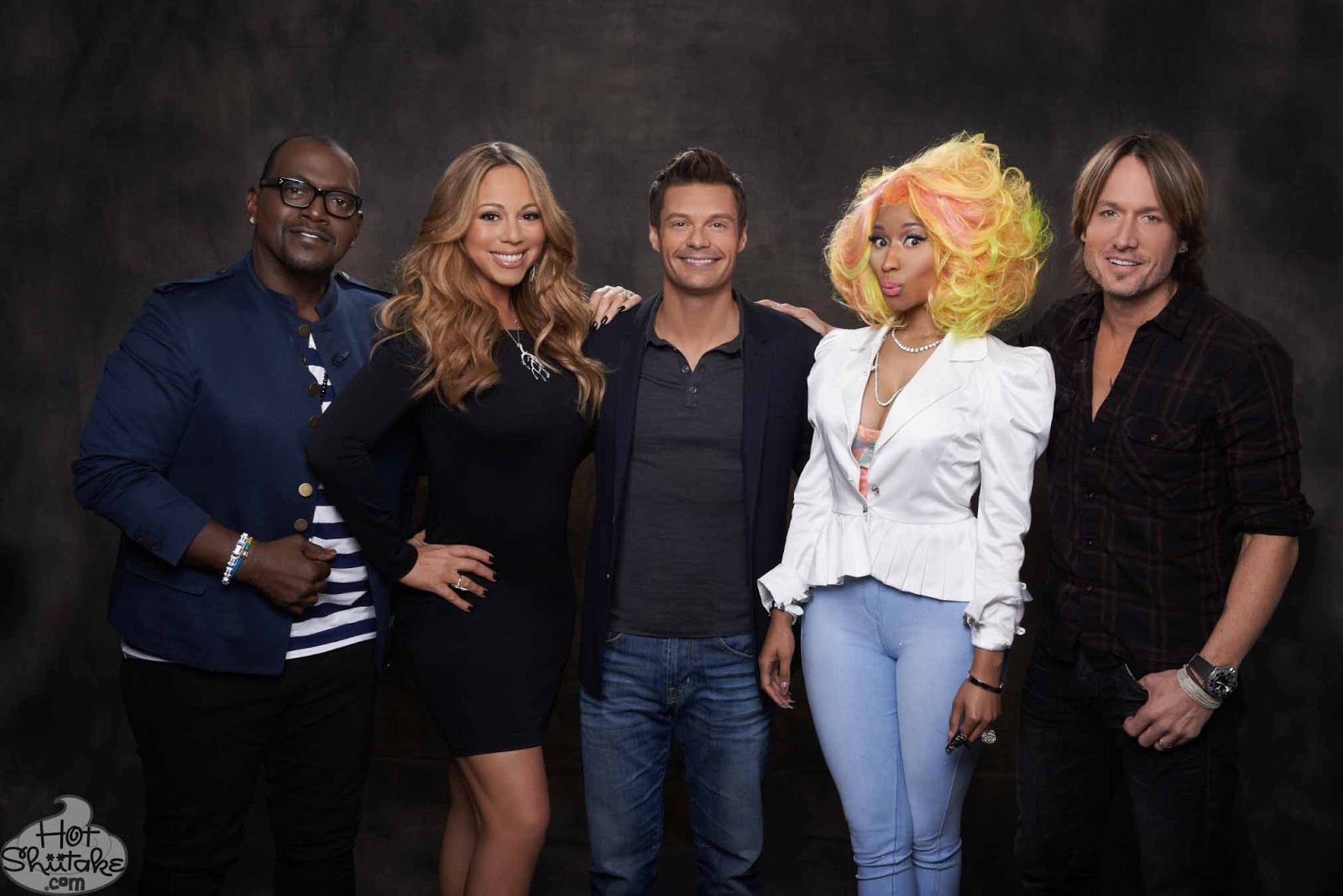 And through it all, only one other thing remained consistent: Ryan Seacrest (we’ll call him Ol’ Faithful).

What Will Randy Do After Leaving ‘AI’?

What will Randy do now? Who the heck knows. Get fat again, maybe? We can only hope.