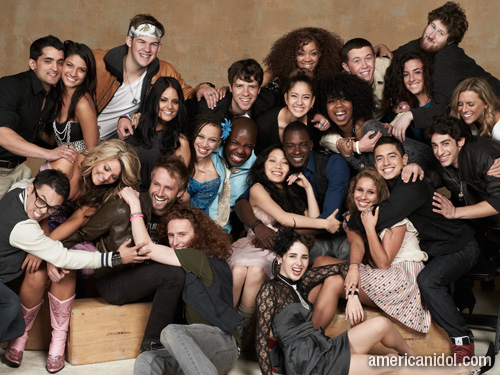 Here are American Idol’s Top 24 morons. Tonight is elimination night, and I can’t wait ’til these fools get their dreams crushed! It’s my favorite part of AI. My second favorite part is when the winner releases their first single, then, approximately one month later, nobody gives a crap. 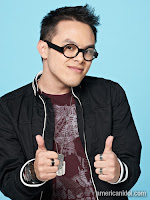 This d-bag deserves to go home for being so mean to cute little Jacee. Unfortunately, he sings really well. I can’t imagine America will vote for him, but I wouldn’t be surprised if the judges throw a wild card at him. 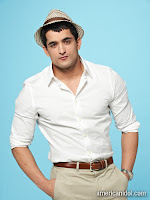 Hay-Seuss Cree-Stay, why is your neck so huge, Jovany? It’s not attractive. You’ll be back at that shipyard by this time next week.

And did he really sing Edwin McCain’s “I’ll Be”? – nice song choice, d-bag. 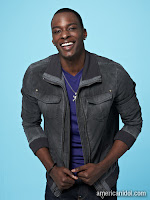 Weirdest performance ever? It was all over the map. I don’t even know what to think, but I can’t imagine we’ll be seeing you next week. 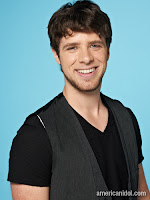 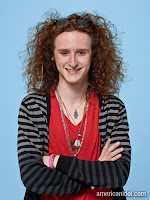 The only thing Brett’s performance was missing was a full-on drag costume and makeup. I’m willing to put money down that Brett has some serious experience as a drag performer. Not a very good way to make the little tweeny boppers swoon, Brett. They definitely won’t be voting for you! 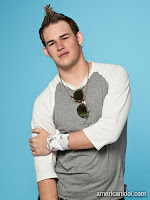 Those ears are like driving down the highway with the doors wide open. That aside, you’re also slightly annoying. Overlooking these major slight flaws, you’re not half bad. You’re also a little bit charming. Don’t get too excited though, you’re not going to win AI, but we’ll see you next week. 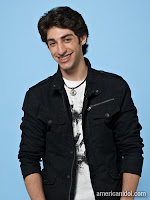 Pretty terrible performance overall. Shaky and super pitchy. Plus, the song choice was borderline hilarious. The only thing I can think of when I hear Sarah McLachlan’s “Angel,” are all the sad faces of the abused animals in those terribly hilarious sad ASPCA commercials. 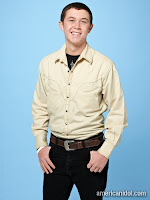 I still think you’re a d-bag for being part of kicking Jacee out of your group during group week, and those crocodile tears don’t have me fooled. But they seem to have a lot of other idiots fooled, and you have a nice voice for those Country songs yer singin’ ya’ll, so you’ll be here next week. 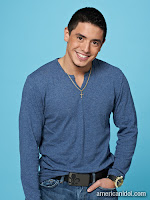 What was up with the over-enunciating? It was annoying. And the end of the song was the worst part: super off-pitch, and SUPER SCREECHY. Ach. Those kind of mistakes get you the boot. Bye-bye. 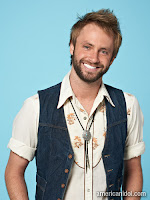 I like your style, Old McDonald. And your voice. You’re one of my top picks. You’re definitely staying, and I might be in love. 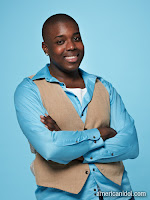 This kid’s got some serious swagga. And an amazing voice, to match. See ya next week, homeboy. 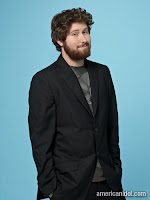 “I Put a Spell on You”? Well you must’ve, ’cause I would totally bone… Maybe. Either way, I want you to win the entire thing. See you next week!