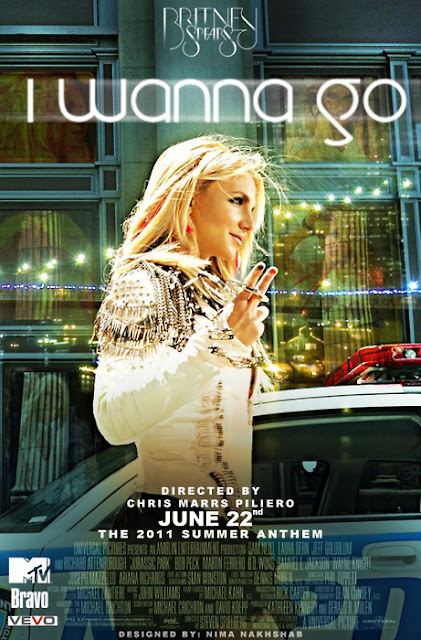 Get excited, Britney Spears fans (AKA every person on the planet): Queen B has released her official music video for “I Wanna Go”!

It looks like Brit-Brit’s docs have lowered the dosage of her happy meds, ’cause in the music video for “I Wanna Go,” the newest single off Brit’s Femme Fetale, not only does Britney look fit and fab (remember Britney Spears’ ab-tastic six-pack of the 90s?), but there’s actually a hint of life in Britney’s eyes. Which is more than can be said for dead-fish Britney from the “Hold It Against Me” video… 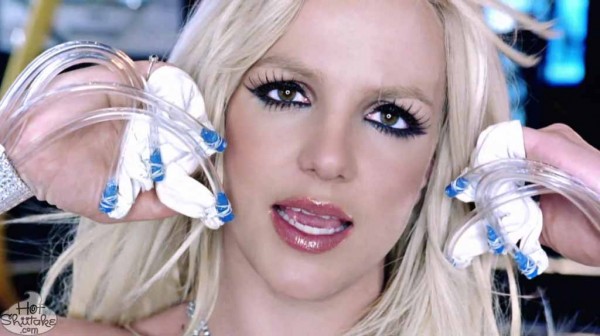 This music video is a good’n, and even features that one dude from Half Baked, PLUS a bunch of f-bombs (gotta love that).

If the video doesn’t load quickly enough for you, go French a herd of goats, then I suppose you could hop over to Britney Spears’ VEVO channel, and watch the video there. I don’t really see how that would make it load any faster, though.

The “I Wanna Go” music video is great and all, but Blackout Britney was better. 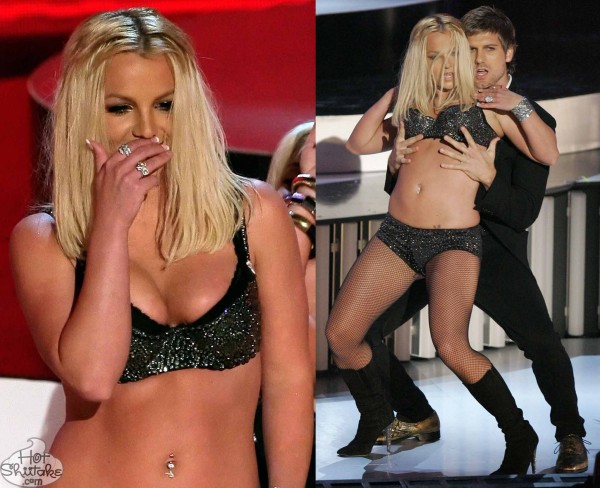 R.I.P. Blackout Britney. You will be sorely missed.

Find Shiitake By Topic
Chris Brown Smiles & Hugs His Way Out of a Parking Ticket, Goes On Rant