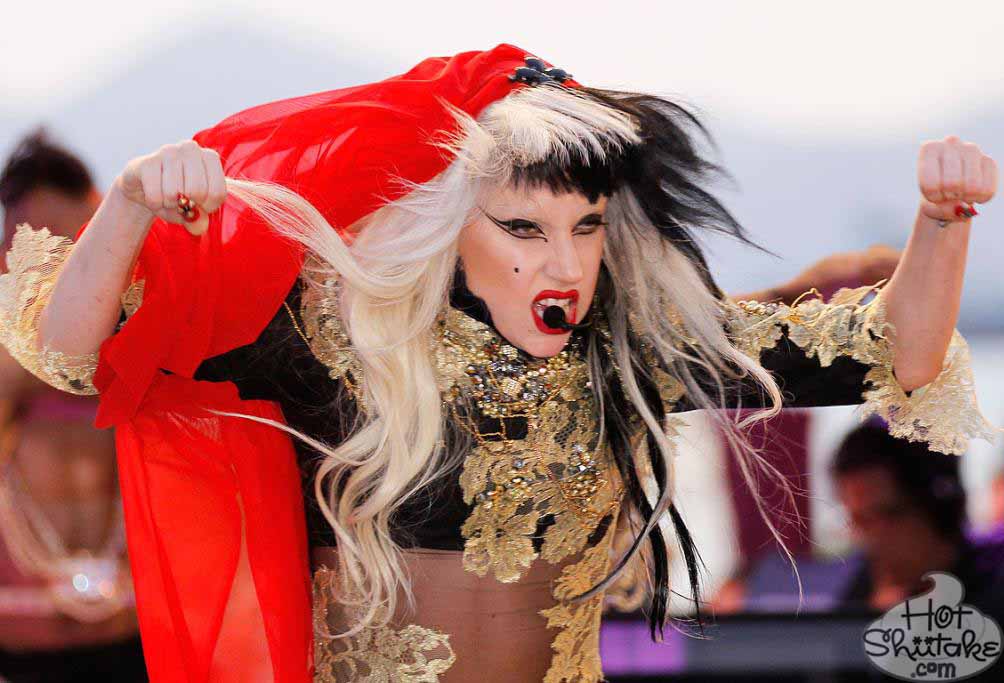 This was actually not a very ugly week. Where you bin hidin’, Taylor Momsen??

Sharon Stone‘s nipples were on full display as she ran errands, or whatever the crap. Good for her. 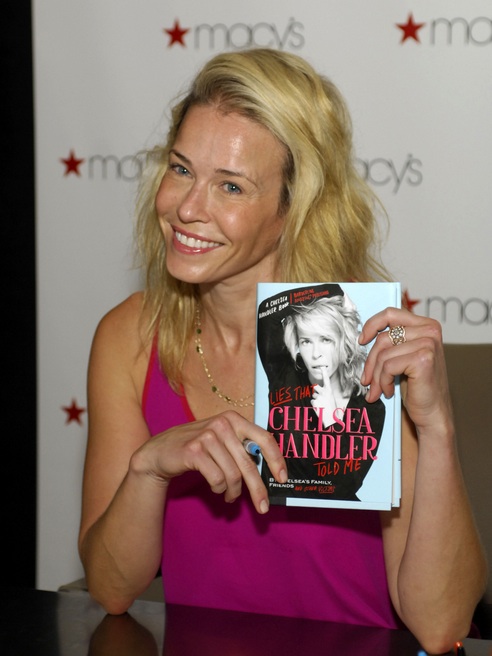 Lady Gaga had quite the gig at the Cannes Film Festival. Lucky Frenchies… 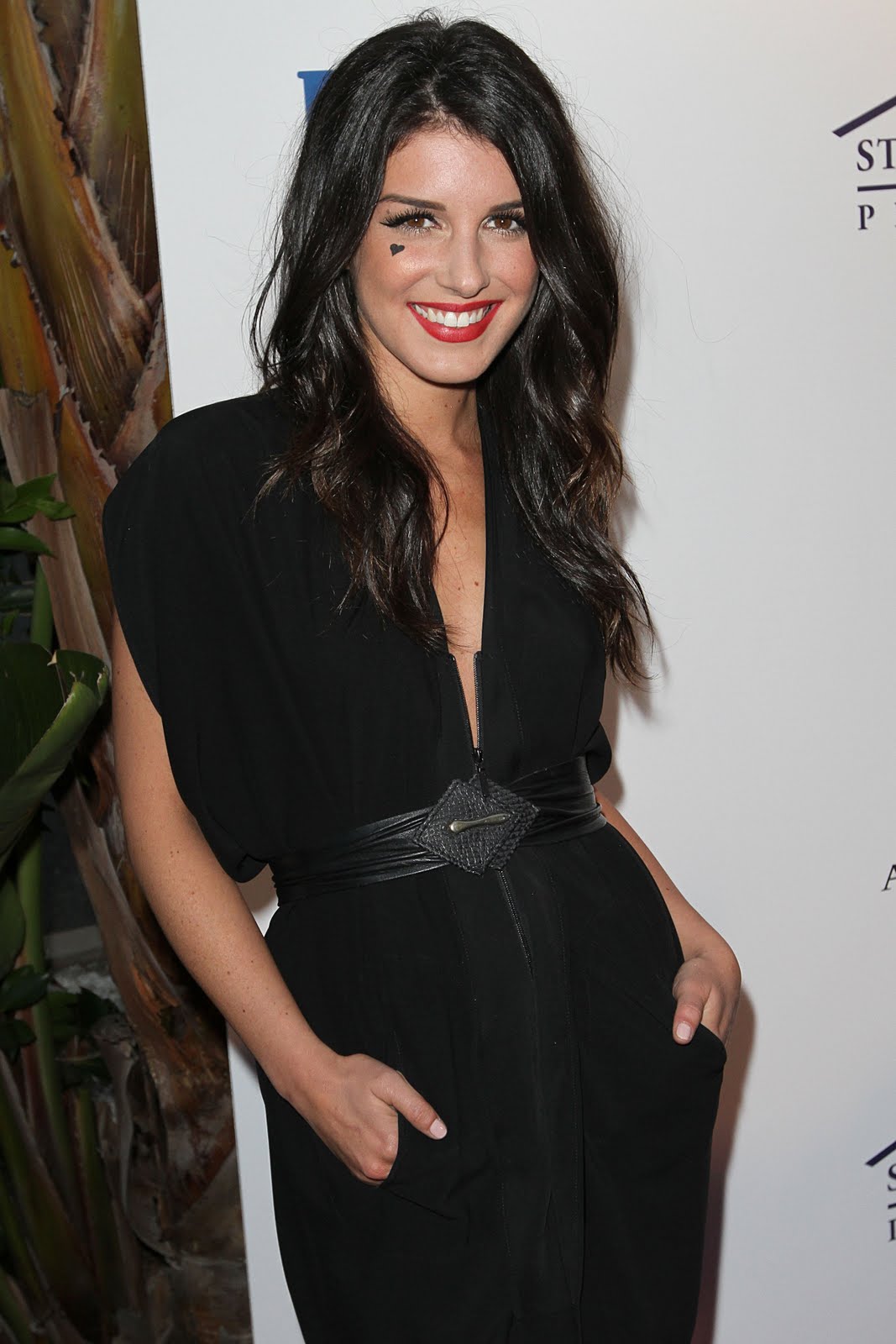 WTF is on Shenae Grimes‘ cheek? Click to zoom, & check that s#!t out.

Seriously, it looks like homegirl got bored and drew a heart on her cheek with some eyeliner. Cute.

The Coneheads and Christina Ricci’s Forehead

I don’t know why anyone bothers to take Christina Ricci‘s picture. I don’t even know why she’s “famous”. But whatever, her shopping trip at Rite Aid last Wednesday was a very momentous occasion, so why not document it in photographs?

Even more baffling to me, is that no one has ever told Christina Ricci that she might consider getting some bangs to cover up that sevenhead.

Until Next Time, Stay Big-Headed and Ugly!