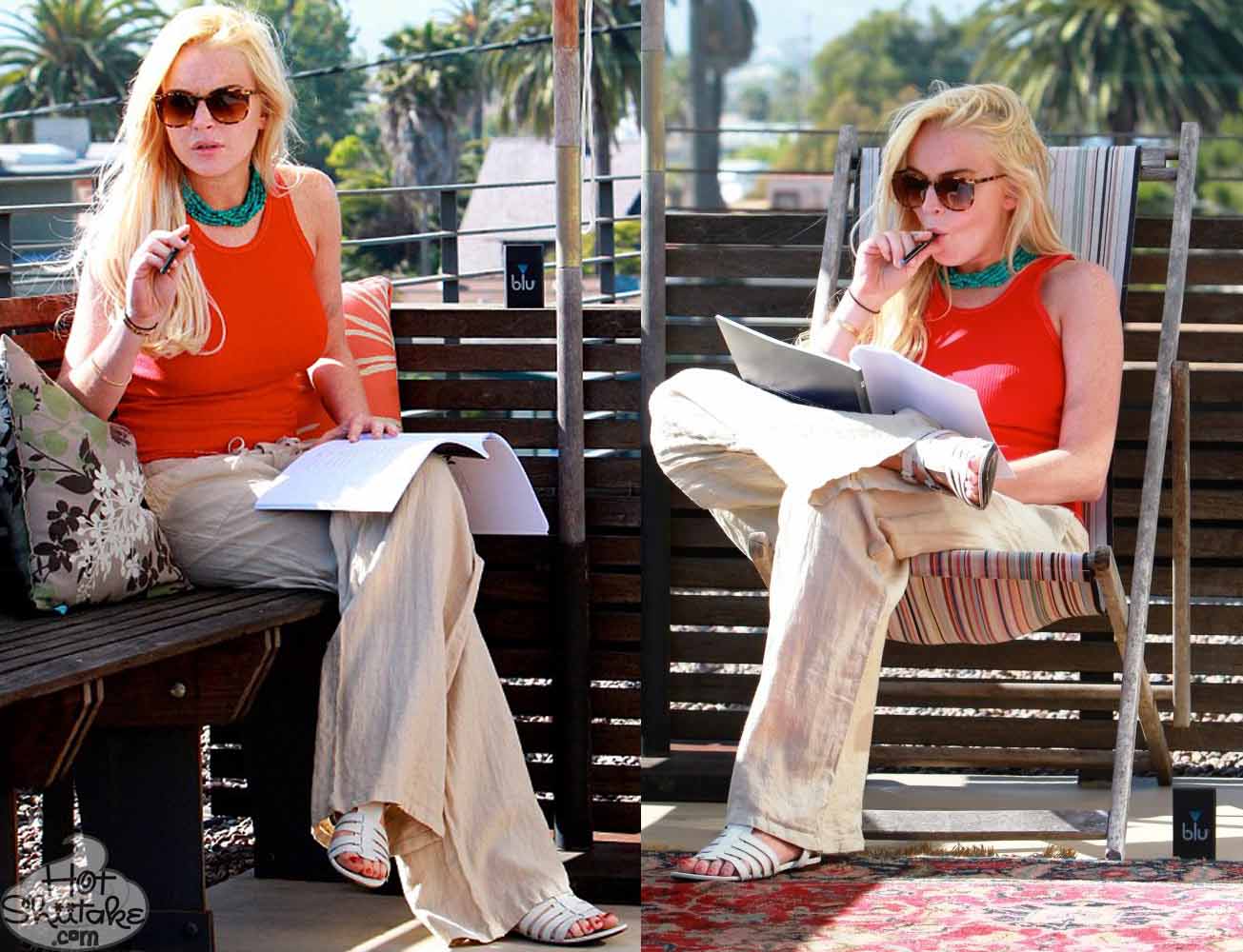 After 35 excruciating days of house arrest, Lindsay Lohan is finally free to roam the good, green earth, as of 10:20 PST, Wednesday, June 29, 2013. And the best part is: she no longer has to worry about that hideous ankle bracelet making her pants look all bunchy ‘n stuff.

Lindsay Lohan was originally sentenced to 120 days on house arrest, after pleading no contest to misdemeanor theft for stealing a necklace from a jewelry store in Venice, California, but had the sentence reduced to just 35 days in paradise lockup. Now that she’s free, LiLo must feel amazing — especially after being “cooped up” in her home in Venice with a beautiful view of the ocean, relaxing on her roof, having a house arrest party with her friends, endorsing Blu Cigs’ electronic cigarettes, and shooting a commercial for penny auction site, BEEZID.com. 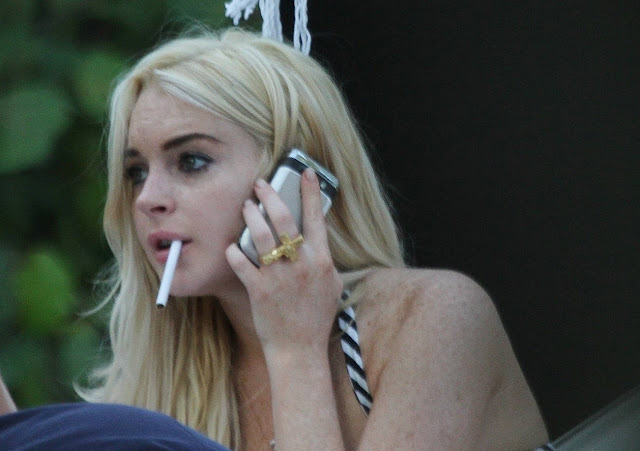 “Girrrrl, I’m free!! Meet me at Chateau Marmont in five.”

Lindsay let TMZ into her garage this morning (as any good celebrity would do), so she could give them the exclusive scoop on her first moments outside her home in more than a month (please ignore the court dates, rooftop photos, commercials, etc. Those apparently don’t count as being outside her home…)

Anyway, inside her garage, Lindsay told the cameras that she’s “excited to start community service and focus on [her] work.”

Who gets excited for community service? We sure wouldn’t. But we hate doing stuff for other people, so maybe that’s our problem. If only we could all be as benevolent as Ms. Lohan. 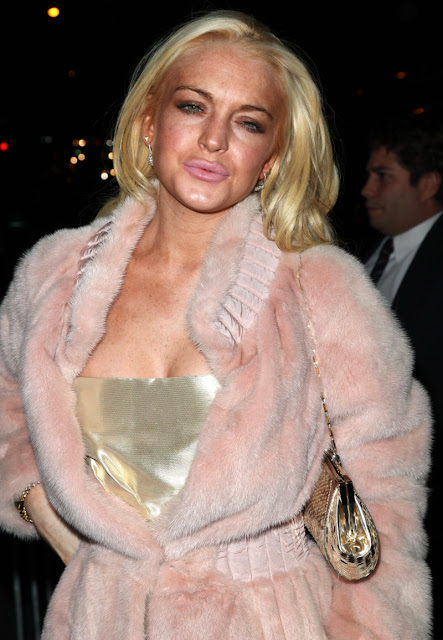 So, do you think Lindsay can make like Britney Spears, and have a total comeback?

We certainly hope so! But first, we hope she shaves her head and attacks a car with an umbrella.

Find Shiitake By Topic
No More ‘Jersey Shore’?? — Is Seaside Heights Getting A Major Facelift?