Home › TV › No More ‘Jersey Shore’?? — Is Seaside Heights Getting A Major Facelift?

No More ‘Jersey Shore’?? — Is Seaside Heights Getting A Major Facelift? 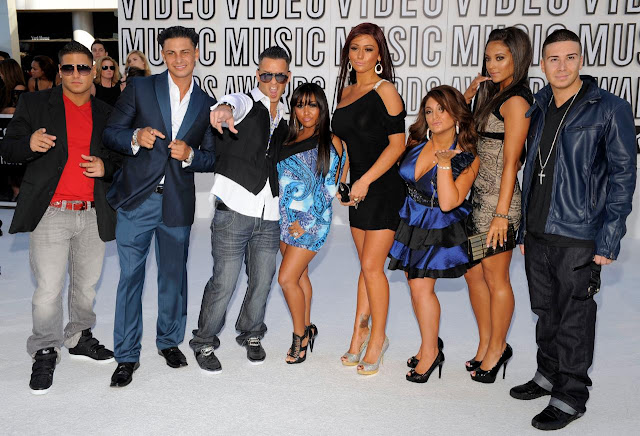 Thanks for all the memories. XOXO

Rumors have been seriously swirling, you guys. Has Jersey Shore been cancelled??

Nah, don’t fret, MTV’s Jersey Shore isn’t going anywhere (not yet, at least). BUT, TMZ has reported that, after Season 5, there will be a new cast.

So, kind of a good news, bad news thing, for those of us who love the hot mess that is Jersey Shore.

So, is Jersey Shore going to become the new Real World? Will Jersey Shore be able to survive without the TV gold that is their current cast? And most importantly, what will happen to all of the grenades?? 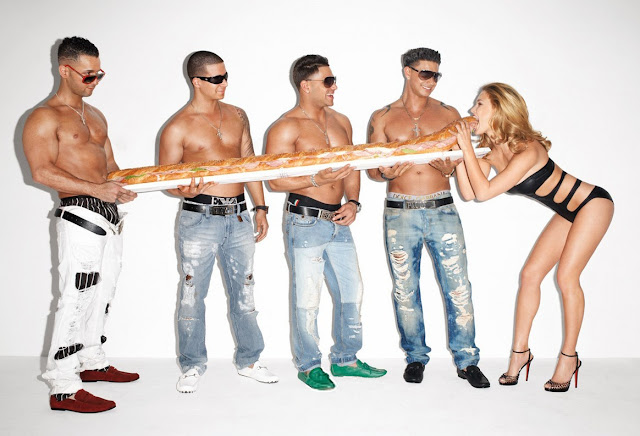 Maybe Bar Refaeli will make an appearance on the show?