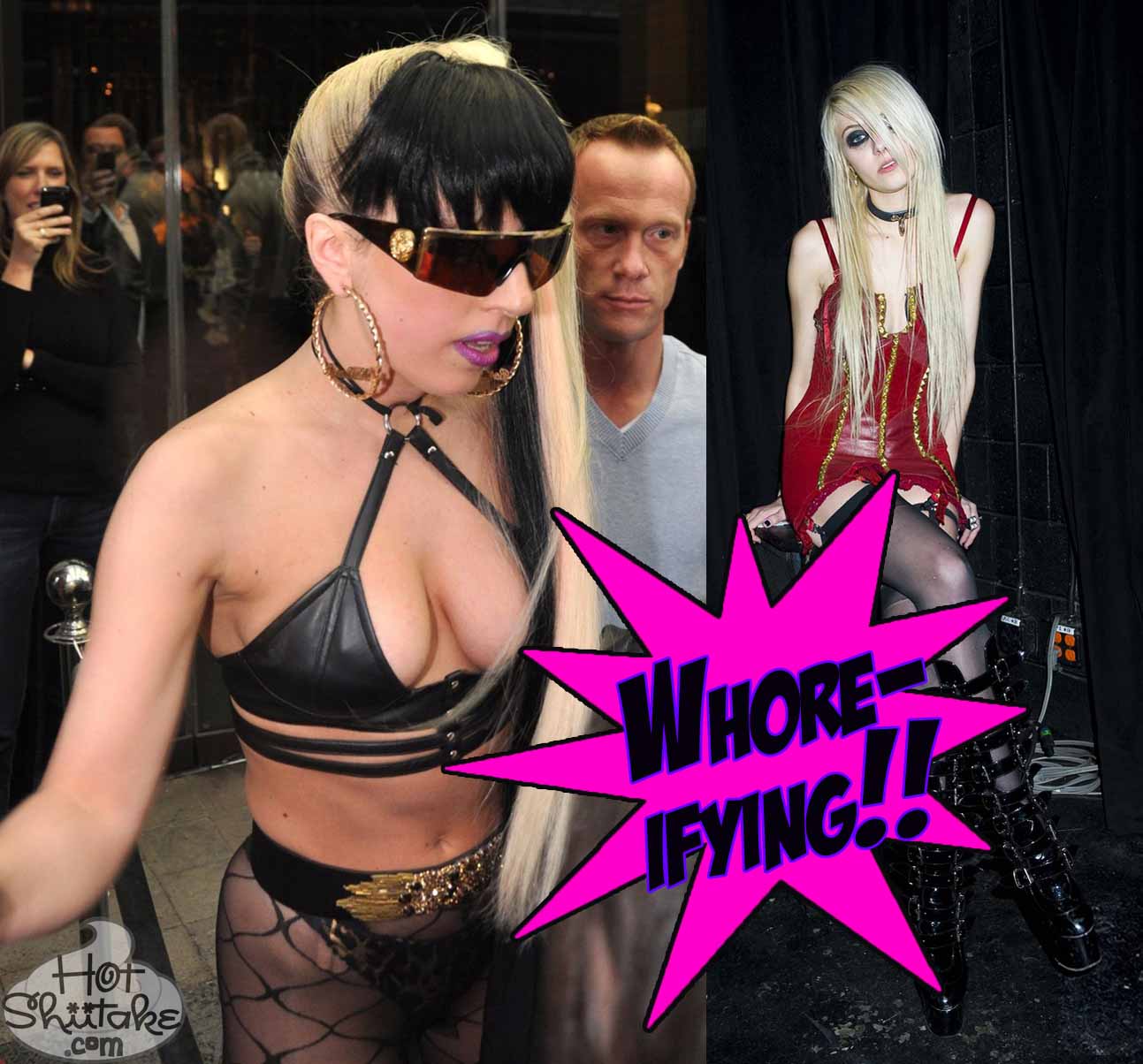 This week, as any typical week, was chock full of ugly.  Yay!  Here are some of the week’s looks that most made me want to scratch my eyes out: 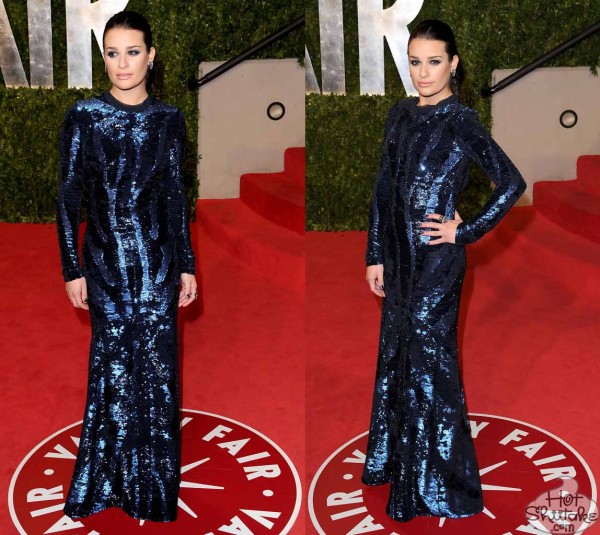 If you’ve ever been chased by an enraged nun, she probably bore a scary resemblance to Lea Michele. 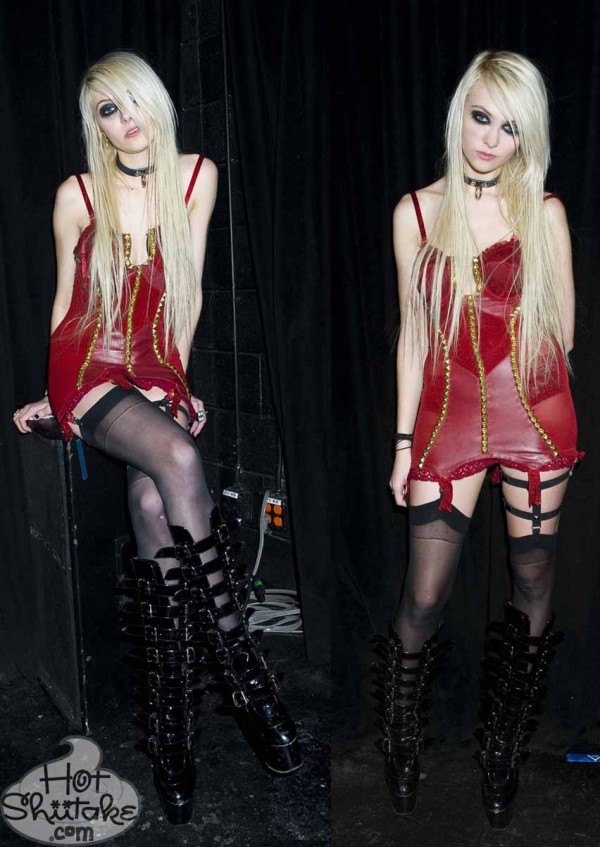 Tay Tay spends most of her time at truck stops giving out handies.

Taylor Momsen takes a break from giving truckers handies at truck stops to play a show with her so-called band, The Pretty Reckless, at New York City’s Santos Party Club on March 2, 2011. 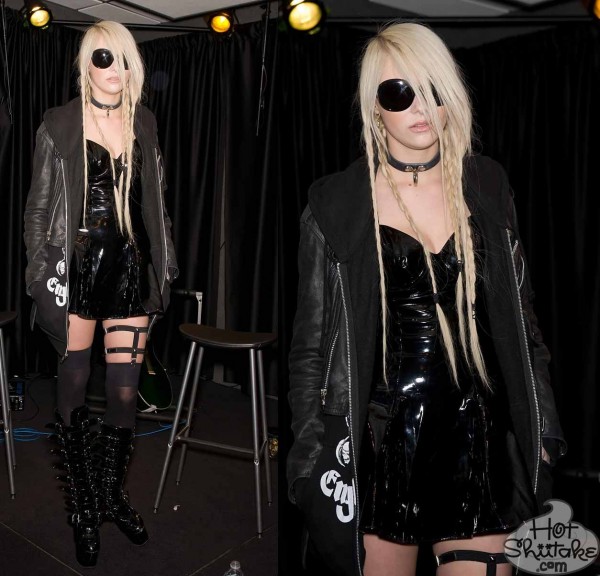 Taylor Momsen: a girl so unsightly, she made it twicely. 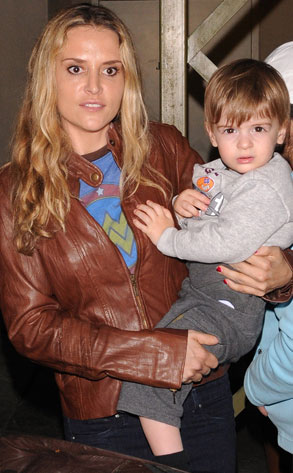 Brooke Mueller’s poor son’s only choices: this, or Charlie Sheen.

Don’t worry, lil’ guy, someday, when you’re old enough, you can tell all of your problems to Dr. Drew. 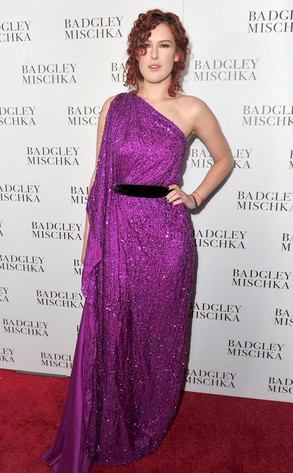 The poor girl looks bad no matter what she wears, but this is especially wtf-ish 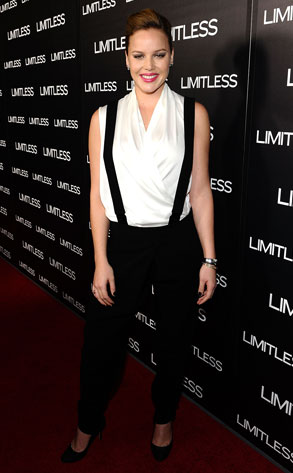 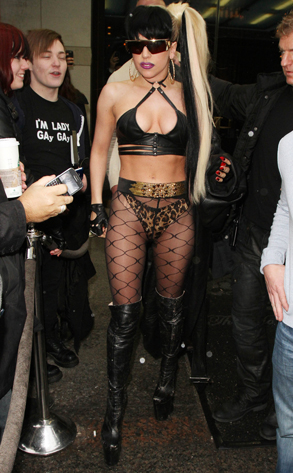 Lady Gaga never fails to scare me with her ugly. Blech.

We can only hope that next week has just as much ugly in store for us.

Aubrey O’Day Gets Her Own TV Show: Now It’s Just Getting Sad