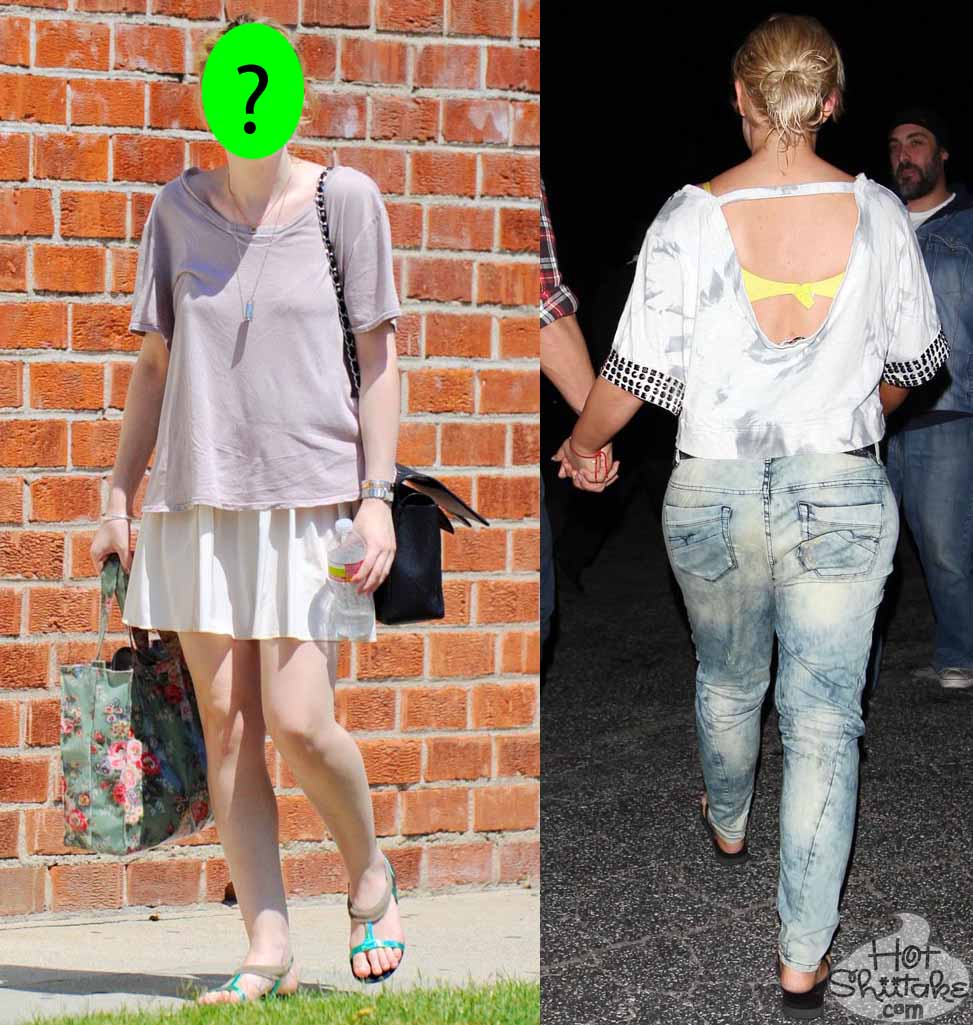 For a healthy dose of ugly, simply looking in the mirror may suffice.
But just in case, here’s your weekly ugly supplement.

*”Disclaimer”: Hot Shiitake has no knowledge regarding any eating disorders that Amanda Bynes may or may not have.

Amanda Bynes was pictured on a casual stroll around LA, August 29, 2011.

Paris Hilton was spotted in Paris, France, looking as over-accessorized and robotic as ever, August 30, 2011.

It should be noted, that Paris Hilton spent more than 1 night in Paris this week.She spent four nights in Paris, to be exact. Zing.

Nicole “Snooki” Polizzi looked frightful during her appearance on The Tonight Show with Jay Leno, on August 30, 2011.